In Search of an Industrial Renaissance - Environment and Industry

While political leaders of the world are still quarrelling over responsibility, industry is already realising that it needs to be accountable to nature 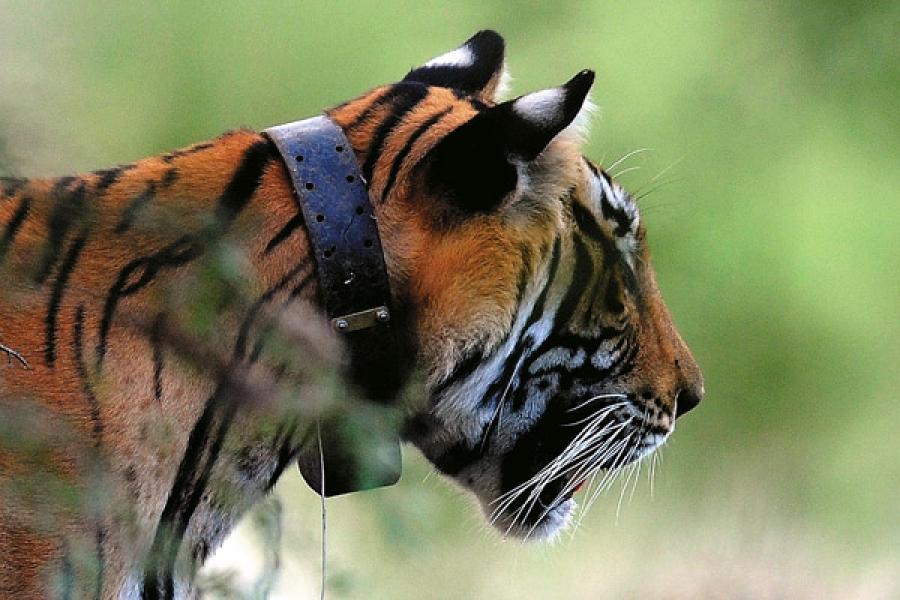 Image: Getty Images
ACCOUNTABILITY A tiger with a tracking collar. Despite absence of a common decisive thrust from governments, people around the world are working on sustainable solutions. Forests, rivers and wild animals are being treated with new respect

Nothing represents the irrevocability of extinction like the dodo, first sighted by Portuguese sailors in Mauritius in the early 16th century. The last one is believed to have been killed in 1681. While hungry sailors were primarily responsible for the disappearance of the flightless fowl, reckless industrial expansion and unrestrained consumption now threatens to wreak havoc on the world with prospects such as rising oceans swallowing several coasts and small island nations, including the dodo’s native Mauritius, quite real.

When the last dodo was killed, the world population was about 600 million. Today it is about 7 billion and is expected to grow to 9 billion by 2050.

Scientists and researchers warn that the earth simply cannot support the population at current rates of exploitation of water, land and air. The imminent danger was first articulated at a conference in Stockholm in 1972 and marked the beginning of international environment politics. Two decades later, the world again converged at Rio de Janeiro in Brazil for what is called the first Earth Summit. This June, the world is again convening in the Brazilian city for what is commonly known as Rio+20 to discuss the sustainability of planet Earth. In between the summits, the situation has deteriorated and large populations are staring at the spectre of food and water shortages. Anger is rising against businesses and governments seen to be supporting them.

Yet, just as James Watt’s invention of the steam engine inaugurated the Industrial Revolution, the second industrial revolution, one that is green and sustainable, will also come from entrepreneurial ideas. The complex nature of international politics and commitment phobia of leaders has not yet allowed a common decisive thrust from governments. It does not mean people around the world are not working on solutions. They are. Intensely, in fact. According to a 2010 Harvard Business School study on venture capital funding of clean energy, 15 percent of all venture capital investment in 2008 in the US went to clean energy start-ups. Globally, clean technologies got $500 billion new funding between 2007 and 2009.

New mechanisms of fighting climate change are evolving—from clean-burning cook stoves to complex engineering that saves water in steel plants. Sustainable farming practices such as India’s Community Managed Sustainable Agriculture project that shift the focus from the individual to the community with shared responsibilities are developing. Forests, rivers, glaciers and wild animals are being treated with new respect. Technology inspired by nature and natural systems is evolving rapidly and spreading widely.

The most important factor in all this perhaps is that the world, especially the world of business, is trying to be accountable to nature. It is this transformation that Forbes India, in association with Sanctuary Asia, has attempted to capture in the following pages. The Earth Summit, formally known as the United Nations Conference on Sustainable Development, will discuss two major themes: A green economy in the context of sustainable development and poverty eradication; and the institutional framework for sustainable development. No one is expecting an immediate political consensus, especially after it became known that some of the most powerful leaders like Barack Obama, Angela Merkel and David Cameron are unlikely to attend the conference. Yet every inch of progress is critical; to postpone apocalypse.