On Twitch, streaming is also about traveling

From checking the waves at sea before a surfing session to watching birds in their natural habitat, Twitch is offering content beyond gaming 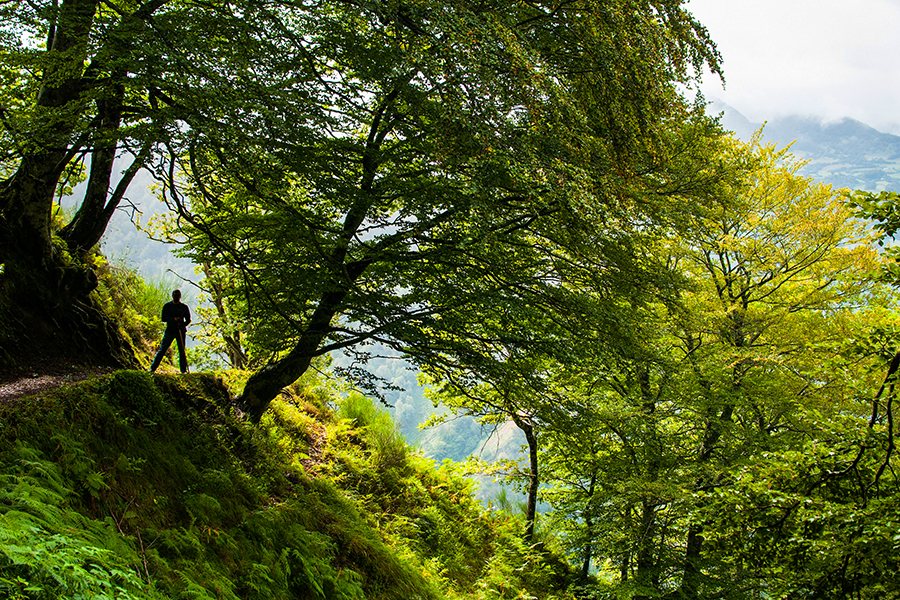 You can also relax with nature sounds on Twitch
Image: ibgraphik / Getty Images

The Travel & Outdoors category on Twitch broadcasts all kinds of content: from "pro-gamers" on vacation, to the average internet user sharing video of their roadtrip, to the contemplation of nature. So many possibilities for armchair travel that are winning over more and more internet users.

Follow live glimpses of streamers' vacations
Having stopped at a gas station, professional "Fortnite" player MateoZ takes advantage of the break to start a live stream. The Spaniard is sitting in the passenger seat of a car and converses on camera. When he's not addressing the community, we can follow his movements in real time and comment.

In a single click, you can find yourself following the ferries entering and leaving the port of Largs in Scotland,  in the camper van of a Norwegian streamer, or traveling the roads of the United States, 24 hours a day all week long.

Live 24/7
Everyone has their own tastes and there seems to be something for just about each viewer! If you want to get away from it all and watch nature, some streamers have set up cameras in their backyards or on the edge of a forest to observe the activity of the area. Most of the time nothing happens, but sometimes you can get a glimpse of a raccoon in the dark or watch birds in their habitat, flapping their wings and doing their thing.

In other cases such as the Merewether_SLSC channel,  live streaming allows surfers to check out the waves at the sea before sessions on Merewether beach in Australia.

Auditory and visual ASMR
Like YouTube and the numerous videos it hosts where the spotlight is on nature sounds, you can also find sounds and videos for relaxation on Twitch under the categories Auditory ASMR and Visual ASMR. You can board a boat to watch the waves roll in under its hull or admire creeks and streams and relax with the sounds of nature.