France's National Center for Scientific Research (CNRS) and the University Claude Bernard Lyon 1 has mapped one of the famous galactic winds for the first time and, with it, the formation of a nebula simultaneously emitting and absorbing magnesium, some of the Universe's missing baryons 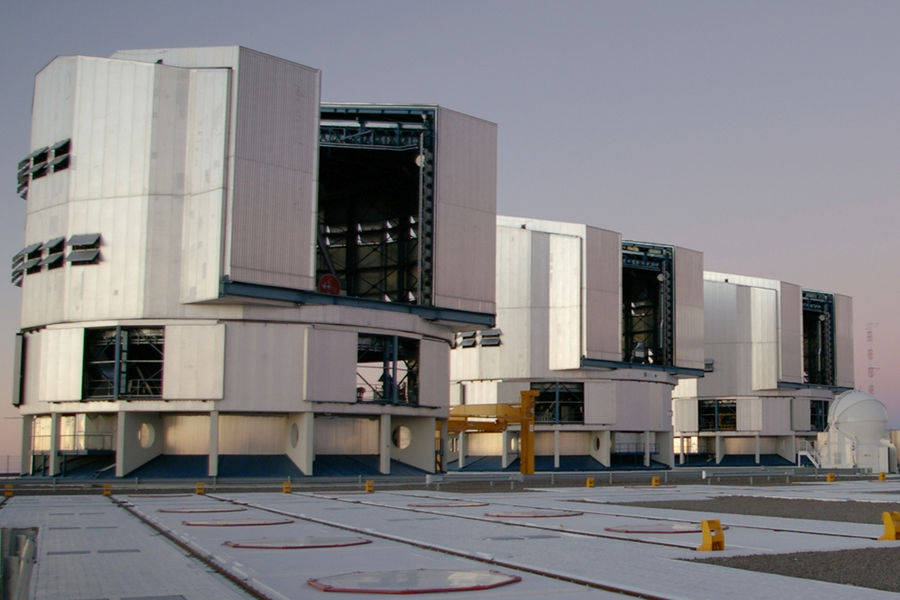 France's National Center for Scientific Research (CNRS) has announced that a team of researchers has succeeded in mapping for the first time a galactic wind promoting the exchange of matter between a galaxy and a nebula. This discovery has facilitated part of the "missing matter" of the Universe to be detected, something which could not be observed until now.

Our galaxy possesses ordinary matter, called "baryonic," formed of elements classified in thel periodic table. It is also composed of so-called dark matter, whose composition is still unknown. The problem is that about 80% of the baryons that are supposed to compose normal matter are actually missing, and therefore impossible to observe. Galactic winds which follow the explosions of stars, are indeed able to push this matter away from its natural environment, into inter-galactic space. We therefore speak of missing matter when it cannot be located.

An international research team, led on the French side by the CNRS and the University Claude Bernard Lyon 1, has mapped one of these famous galactic winds for the first time and, with it, the formation of a nebula simultaneously emitting and absorbing magnesium, some of the Universe's missing baryons.

This technological feat was made possible by the Multi Unit Spectroscopic Explorer (MUSE), a wide field 3D spectrograph in operation on the European Southern Observatory (ESO) Very Large Telescope in northern Chile. This unique observation allows us to understand where a missing part of the Universe's matter is located, with the hope of being able to quickly observe other forms.

Tweets by @forbes_india
This US exhibition aims to rehabilitate the witches of Salem
By dressing up Rihanna and Kim Kardashian, Balenciaga became the big winner at the MET Gala