The anniversary of that fateful meeting has a special resonance at a time when survivors of the Holocaust are dwindling and antisemitism and the ideology of white supremacy are resurgent in Europe and the United States, along with attacks targeting Jewish people and ethnic minorities 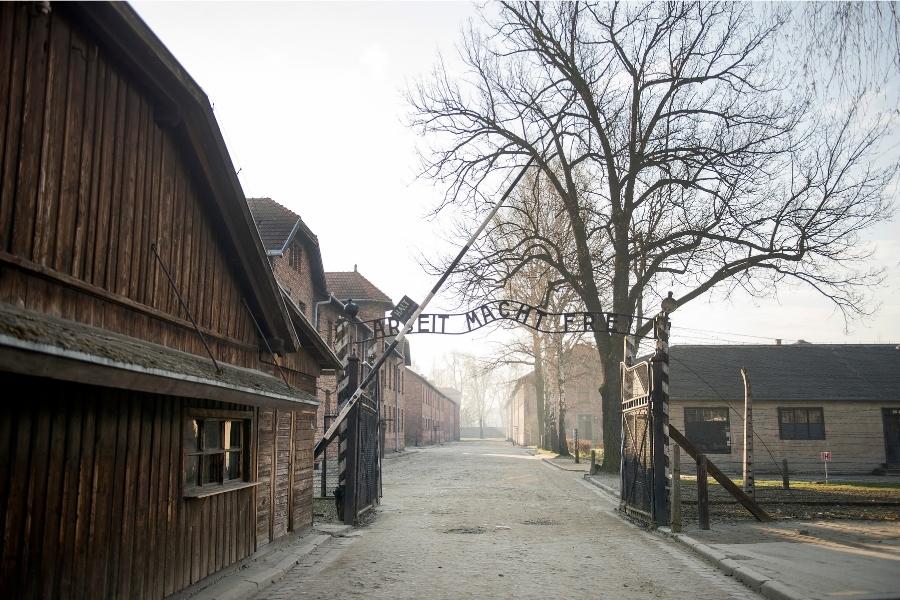 The former concentration camp of Auschwitz, now the Auschwitz-Birkenau State Museum, on the outskirts of Oświęcim in Poland on April 10, 2015. By the time the Wannsee Conference convened, the genocide was already underway.
Image: James Hill/The New York Times

Tweets by @forbesindia
Our top reads of the week
What's common between candy, broccoli, and the Mercedes-AMG A35?