A second Chinese Coronavirus vaccine is said to be effective

Officials in the state of São Paulo, where a prominent medical research institute carried out a large study of the vaccine made by the Beijing-based Sinovac, said the inoculation had an efficacy rate of 78%.

By Sui-Lee Wee and Ernesto Londoño 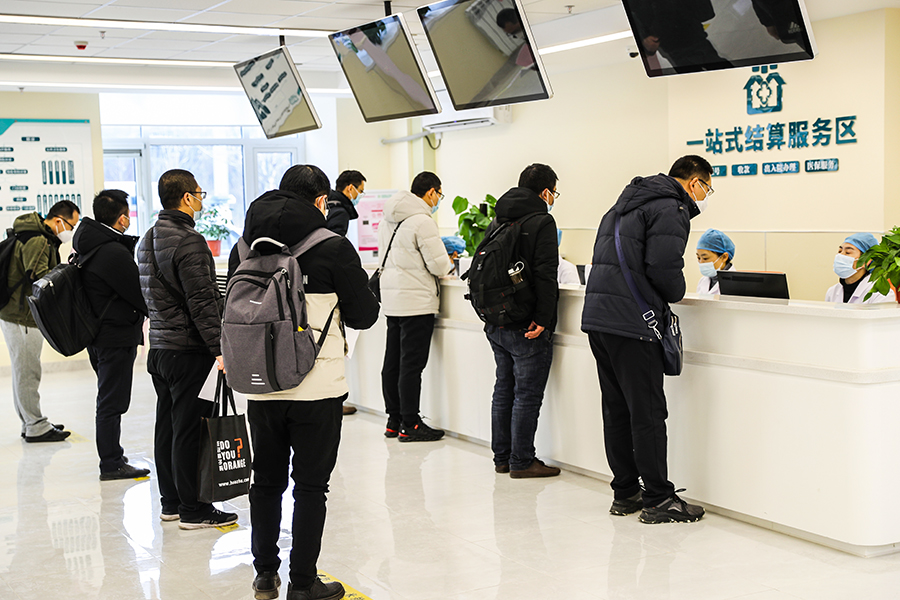 Tweets by @forbesindia
Unsung heroes: ASHA workers, the foot soldiers of battle against Covid-19
After riot, business leaders reckon with their support for Trump