Even before Biden's order, US intelligence agencies had intensified their work on the origins of the pandemic, driven at least in part by the growing openness of some scientists to the theory that the coronavirus might have accidentally leaked out of the research lab 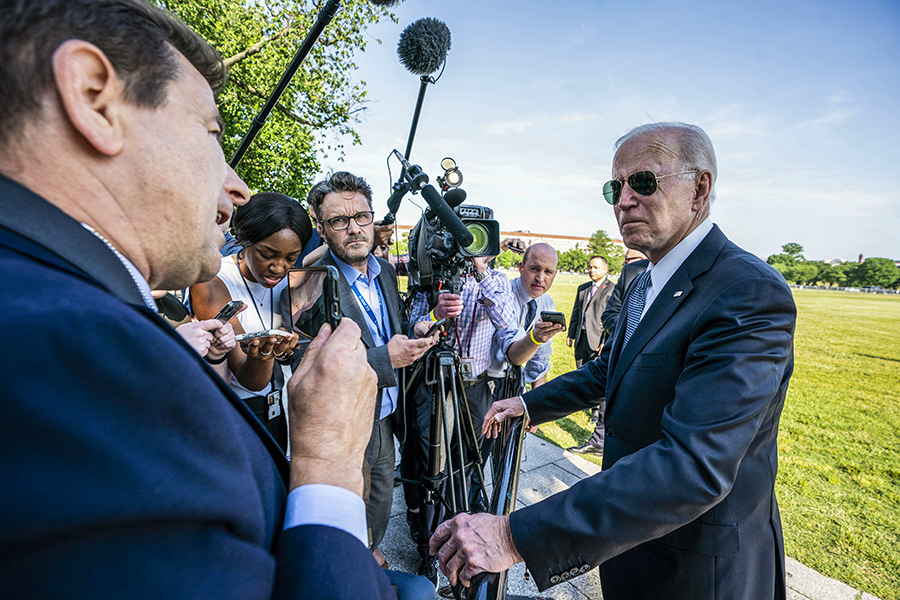 President Joe Biden speaks to reporters outside the White House on Tuesday, May 25, 2021. Biden ordered U.S. intelligence agencies on Wednesday, May 26, 2021, to investigate the origins of the coronavirus, indicating publicly that his administration takes seriously the possibility that the virus was accidentally leaked from a lab, as well as the prevailing theory that it was transmitted by an animal to humans; Image: Doug Mills/The New York Times

Tweets by @forbesindia
From Louis Vuitton's 'On the Beach', to 'Dolce Shine' by Dolce & Gabbana, here are summer fragrances that'll lift your mood
ESG Funds: Long road ahead for sustainable change in Indian businesses