Lam has been criticized by Hong Kong residents and pro-Beijing lawmakers for mixed messaging and mishandling the city's fifth outbreak, its biggest and most devastating since the beginning of the pandemic 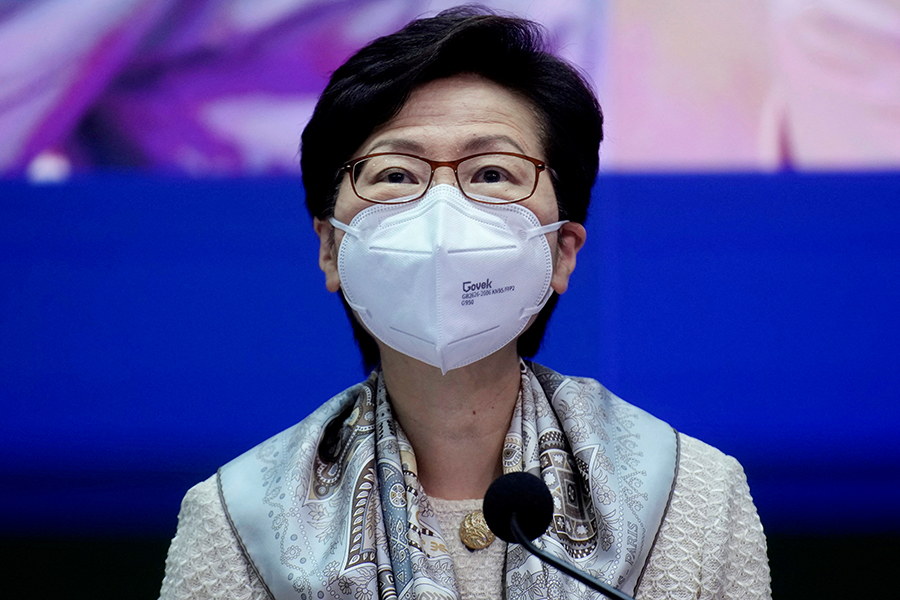 Carrie Lam, the chief executive of Hong Kong, announced Monday that she would not seek a second term after a huge surge in coronavirus infections left the global financial hub with one of the highest virus death rates in the world.

“It is my personal wish and aspiration and it is entirely based on my family consideration,” Lam said, adding that she had already informed Beijing of her decision.

Lam has been criticized by Hong Kong residents and pro-Beijing lawmakers for mixed messaging and mishandling the city’s fifth outbreak, its biggest and most devastating since the beginning of the pandemic. Officials wavered on citywide mass testing, at one point indicating that the city might have to lock down residents, a move that triggered anxiety and panic buying.

As cases surged in February, Beijing stepped in, sending health workers, public health researchers and technicians for testing. Hong Kong’s inability to get cases under control prompted warnings from China’s most senior leaders, including Xi Jinping. It also caused an exodus of the city’s expatriate community.

A strong-willed chief executive, Lam became the target of huge street protests in 2019. Demonstrators demanded her resignation over an extradition bill that was met with strong opposition and monthslong protests.

Lam on Monday referred to these protests, as well as the coronavirus and “nonstop interference of foreign forces” during her time as leader of Hong Kong.

“I have faced unprecedented and enormous pressure,” she said.