China has all it needs to vaccinate millions, except proof its vaccines work

Unlike their Western competitors, the Chinese companies have not disclosed data from late-stage clinical trials that shows vaccine efficacy, and regulators in China have not officially approved them 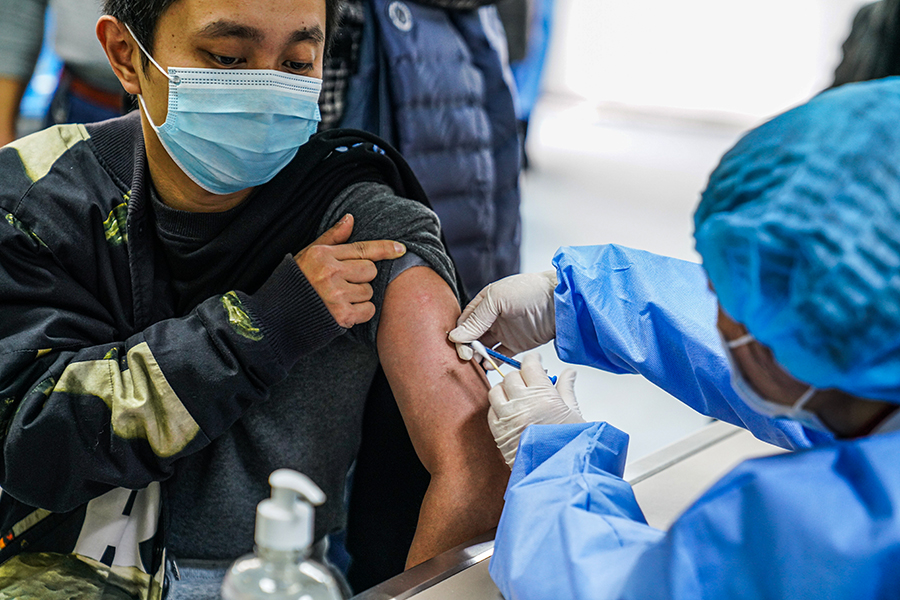 A local resident receives a Sinovac's COVID-19 vaccine at a hospital on December 26, 2020 in Hefei, Anhui Province of China.
Image: VCG/VCG via Getty Images

Tweets by @forbes_india
Pierre Cardin, designer to the famous and merchant to the masses, dies at 98
The 15-year-old on a mission to make farming safer