China had hoped its vaccines would prove it had become a scientific and diplomatic powerhouse. Instead, in some places, they have set off a backlash 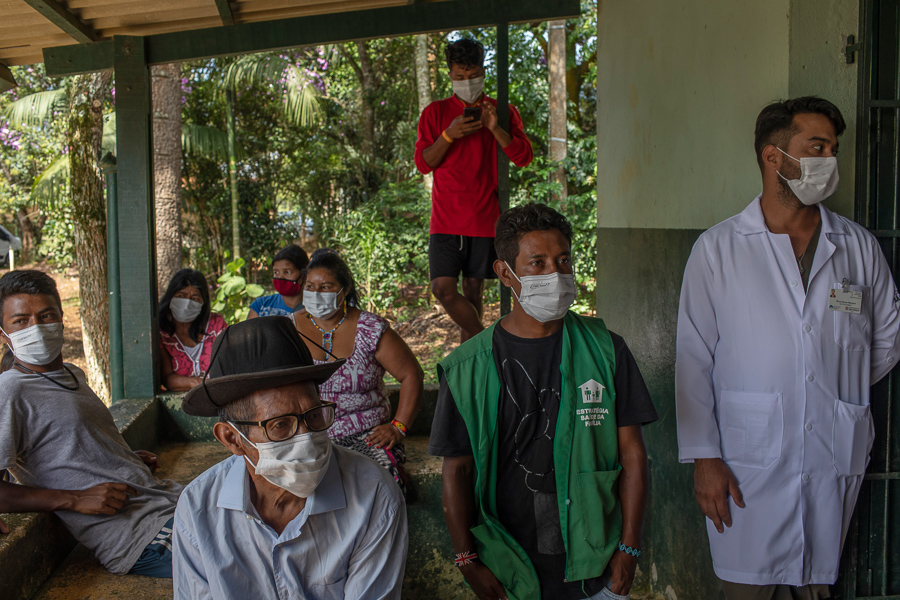 Brazilian indigenous people waited in Sao Paulo on Jan. 20, 2021, to receive the COVID-19 vaccine from the Chinese company Sinovac. Brazilian officials have complained that Chinese companies have been slow to ship the doses and ingredients.
Image: Victor Moriyama/The New York Times