By Coral Davenport and Lisa Friedman 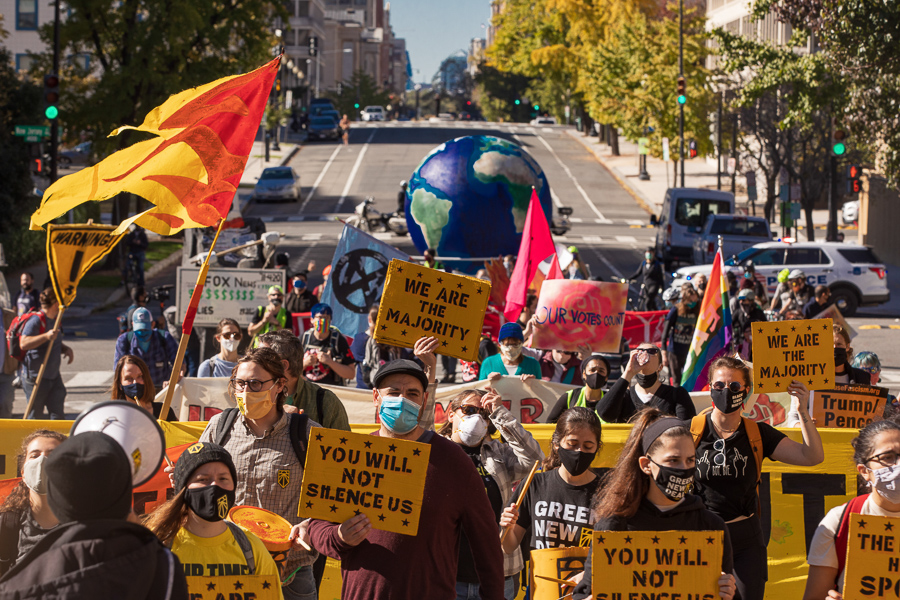 Protestors march near Capitol Hill in Washington, Nov. 4, 2020. As President Biden launches an ambitious effort to confront climate change, powerful and surprising forces are arrayed at his back, including a youth movement driving the Democratic Party to go big to confront the issue.
Image: Amr Alfiky/The New York Times

Tweets by @forbesindia
CFOs are the game changers in the new world
China wanted to show off its vaccines. It's backfiring