The Tesla boss and digital prankster is striking a chord, at a time of disillusionment with the tech industry and its leading tycoons. 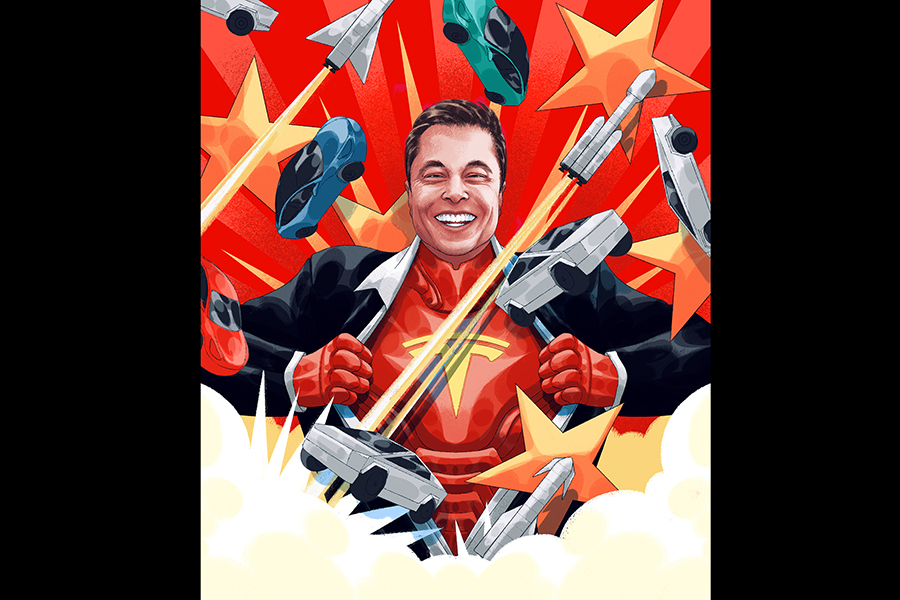 Elon Musk is one tech figure who has managed to keep the Chinese public in his thrall, at a time of disillusionment with the tech industry and its leading tycoons.
Image: Mojo Wang/The New York Times

Tweets by @forbes_india
The Olympic journey towards gender equality
What are NFTs, anyway? One just sold for $69 million