The app, which lets people gather in audio chat rooms to discuss different topics, has been downloaded nearly 4 million times in the last month alone

By Erin Griffith and Taylor Lorenz 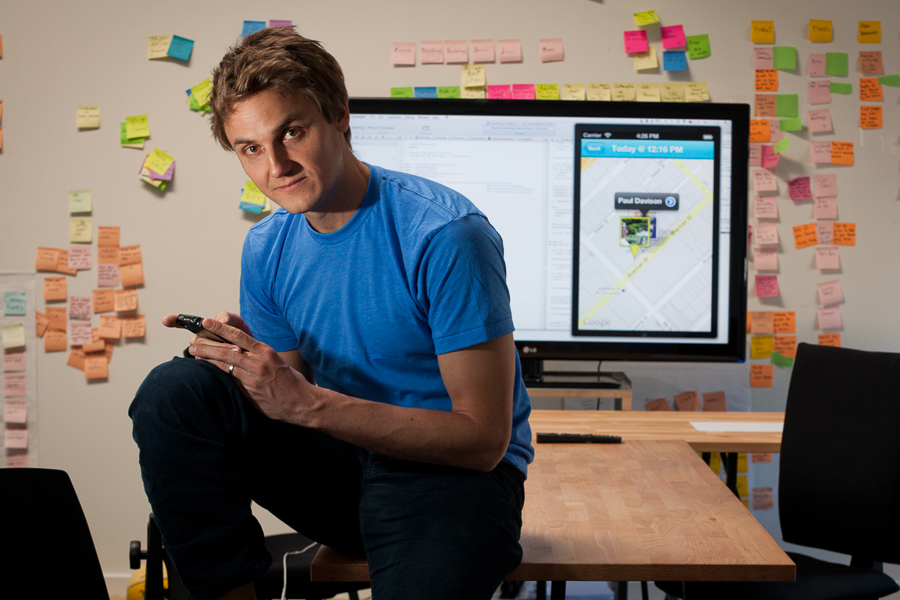 SAN FRANCISCO — Robert Van Winkle, who is better known as the rapper Vanilla Ice, held court online last week with more than 1,000 fans. In a rambling conversation, Van Winkle praised the poses of the 1990s band Bell Biv DeVoe and demurred when asked about his relationship with Madonna. He dispensed advice on real estate and life, saying, “You got to protect your happiness to protect your life.” At one point, an attendee serenaded the gathering with an a cappella version of his hit “Ice Ice Baby.” Several hours later, Van Winkle confessed that he needed to leave before the mother of his child got angry. 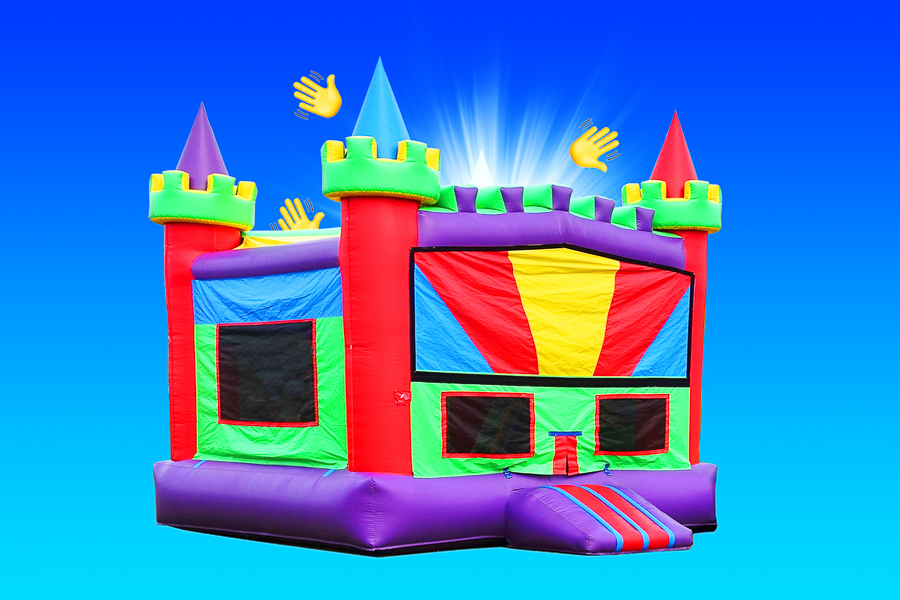 Clubhouse, an 11-month-old audio chat app has exploded in popularity, even as it grapples with harassment, misinformation and privacy issues. (Alvaro Dominguez/The New York Times) Kimberly Ellis, 48, an American and Africana studies scholar at Carnegie Mellon University who leads workshops on digital safety, said she had also been in Clubhouse rooms where people appeared to dispense financial advice but were instead “doing multilevel marketing.” “Some want to coach you and get money from you for their courses,” she said. In Sunday’s Clubhouse discussion, Davison said the company has explicit rules against spreading misinformation, hate speech, abuse and bullying. The startup said last year that it was adding advisers and safety features and empowering moderators.Yet Clubhouse has also enabled people living under strict censorship in countries such as China and Turkey to speak freely about many topics. Some users said they were hooked. Brielle Riche, 33, a brand strategist in Los Angeles, said Clubhouse had opened up her world since she started using it in November. “Clubhouse gives us the opportunity to connect with strangers,” she said. “Only Clubhouse can get you off TikTok.” A week after Clubhouse announced its newest funding last month, Musk set off a frenzy when he appeared on the app and interviewed Vlad Tenev, the chief executive of the stock trading app Robinhood. Musk has promised to return to Clubhouse with Kanye West and has invited President Vladimir Putin of Russia to the app. A few days later, Mark Zuckerberg, Facebook’s chief executive, turned up to chat about virtual and augmented reality. Then China banned the app. On Sunday, 5,000 people — the maximum in a Clubhouse room — attended a weekly “town hall” session with the founders. Davison joined late because he had been in another room welcoming Sen. Tim Kaine, D-Va., to the app. “We’re just trying to keep up,” Davison said.