After many large web-hosting firms rejected Parler, the site came back online with the help of a small provider near Los Angeles called SkySilk 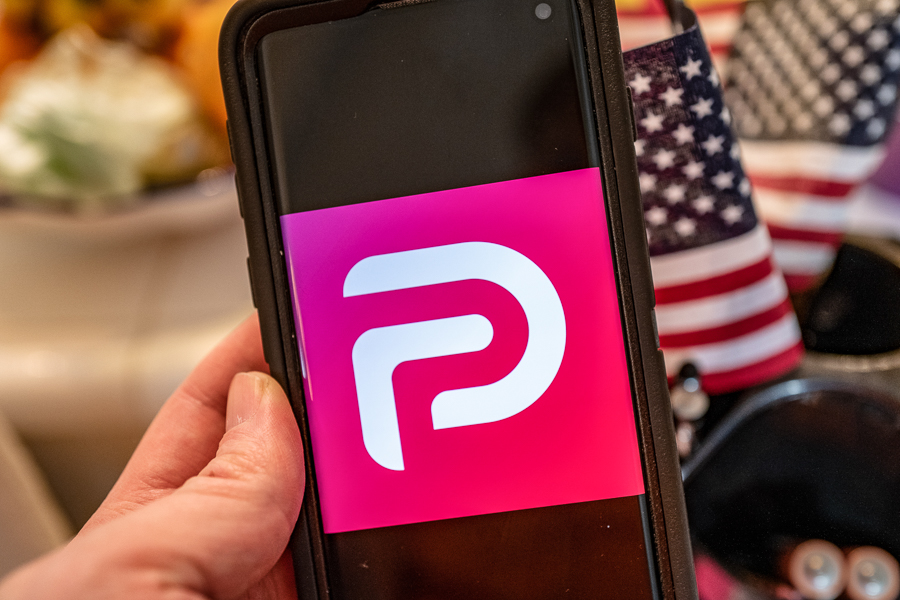 Tweets by @forbes_india
Everything you wanted to know about creating a Curriculum Vitae (CV)
Clubhouse, a tiny audio chat app, breaks through