Nearly half of Yemen's population, 13.5 million people, are struggling to get enough food, according to the United Nations and that number is expected to rise by nearly 3 million by the end of June

By Shuaib Almosawa and Ben Hubbard 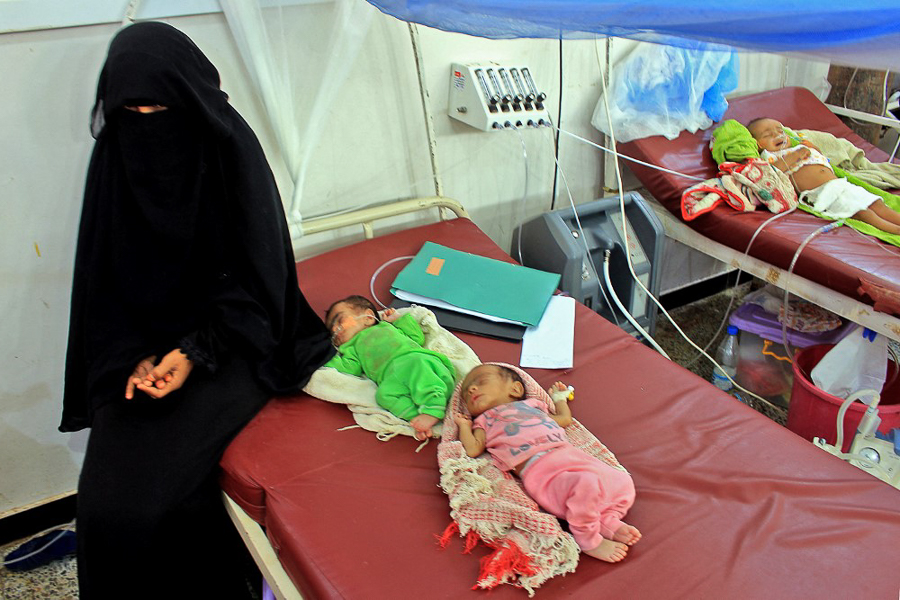 Tweets by @forbesindia
The tension-filled world of luxury consumption
Time for Tempeh: Why a fermented soybean product is the new chefs' favourite