The term "Blob" is generally understood to describe members of the mainstream foreign-policy establishment who share a collective belief in the obligation of the US to pursue an aggressive, interventionist policy in the post-9/11 world 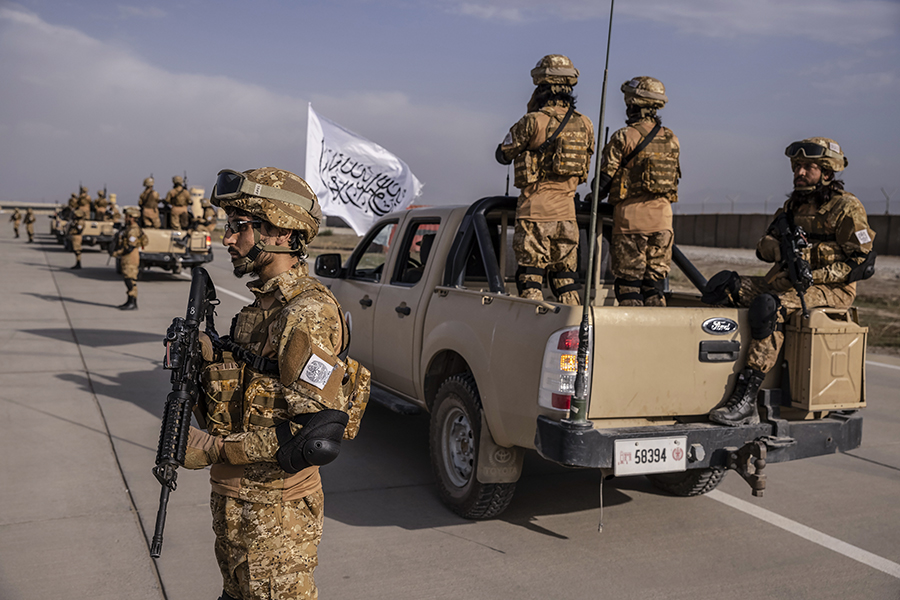 Members of an elite Taliban unit stationed at the airport in Kabul, Afghanistan, Sept. 3, 2021. The final withdrawal from Afghanistan has prompted much discussion of “The Blob” — the mainstream foreign-policy establishment that shares a collective belief in the obligation of the United States to pursue an aggressive, interventionist policy in the post-9/11 world.
Image: Victor J. Blue/The New York Times