How the world ran out of everything

As the pandemic hampered factory operations and sown chaos in global shipping, many economies around the world have been bedevilled by shortages of a vast range of goods, from electronics to lumber to clothing 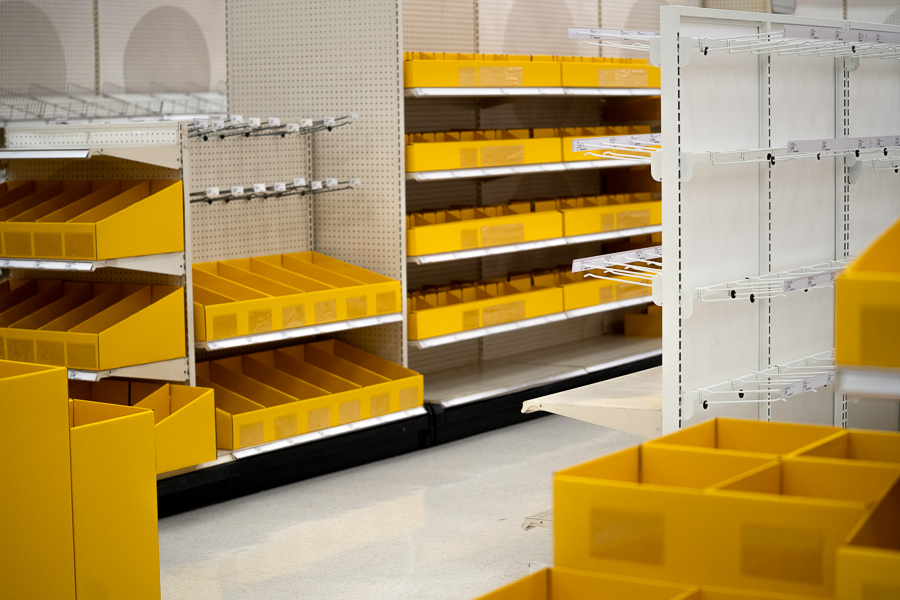 The empty shelves at a Target store in Dallas on June 25, 2020, highlight how companies of all types were unprepared for a crisis. Global shortages of many goods reflect the disruption of the pandemic combined with decades of companies limiting their inventories.

Tweets by @forbesindia
From ride-hailing to micro-blogging, how Aprameya Radhakrishna flew the Koo
Thoughts on the Environment