Kamala Harris vs Mike Pence: 6 key takeaways from the VP debate beyond the fly

Democratic Party VP candidate went neck-to-neck with incumbent Mike Pence in the first and only vice presidential debate in the US ahead of the polls. Here are the key takeaways 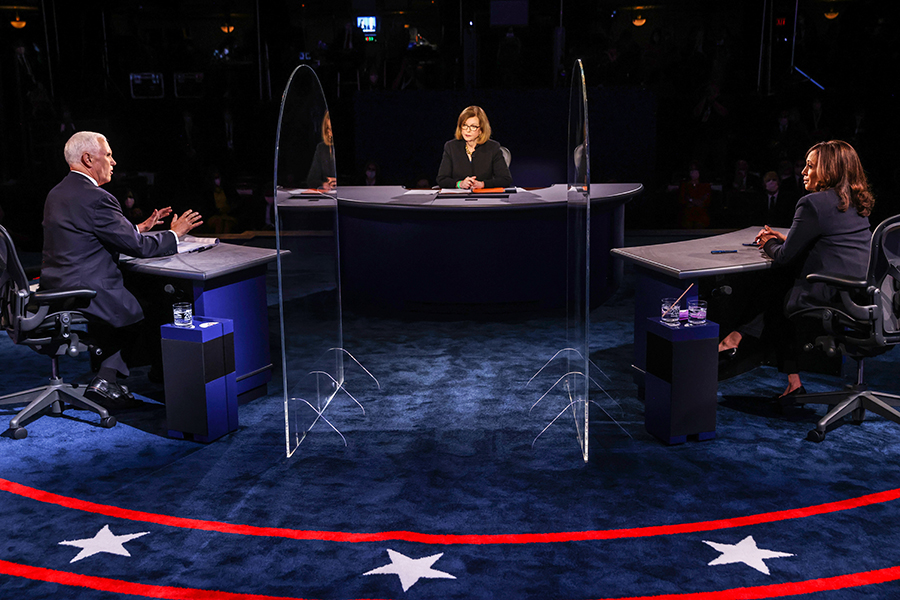