Erno Rubik, who devised one of the world's most popular and enduring puzzles, opens up about his creation in his new book, "Cubed." This is perhaps Rubik's first public foray 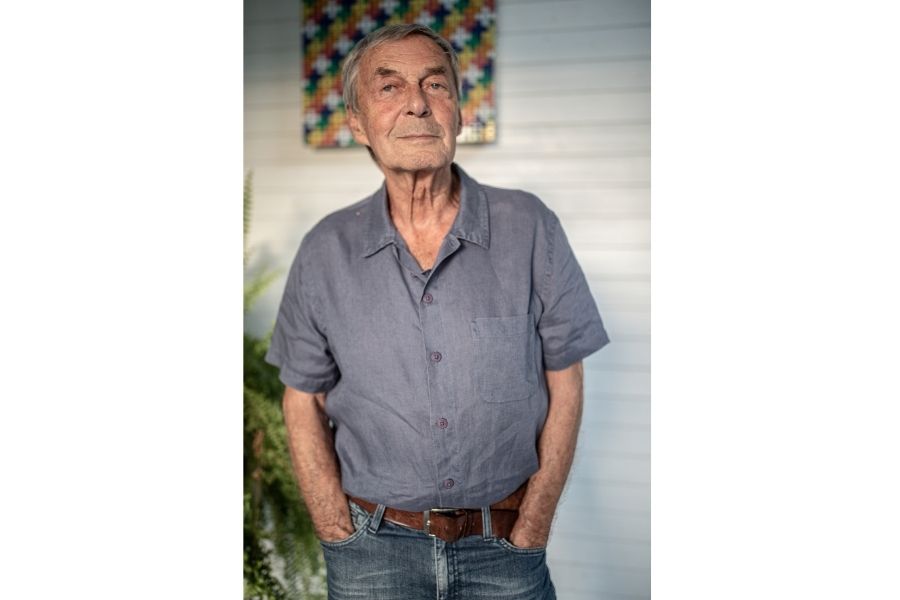 Erno Rubik at his home in Budapest, Hungary, Sept. 10, 2020. Rubik, who devised one of the world’s most popular and enduring puzzles, opens up about his creation in his new book, “Cubed.” Image: Akos Stiller/The New York Times

Tweets by @forbes_india
China-backed hackers broke into 100 firms and agencies, US says
They built a coaching empire in Kota. Next, a global makeover