While some of the tactics are not new in India's recent history, many fear Modi is taking them to new heights

By Mujib Mashal and Sameer Yasir 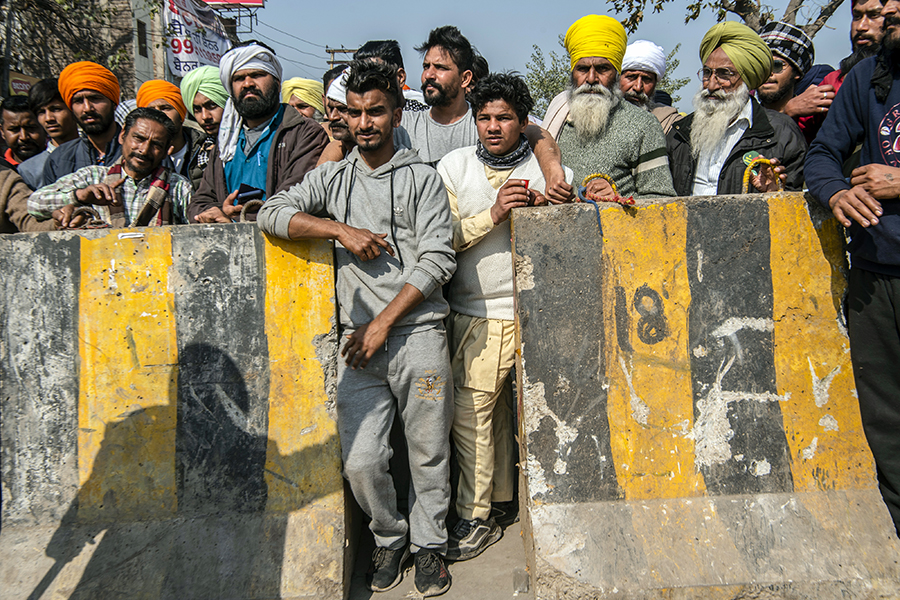