The President Trump Show Has Been Canceled

For years, we've been living inside a story defined by Donald Trump's reality-TV worldview. America has finally changed the channel 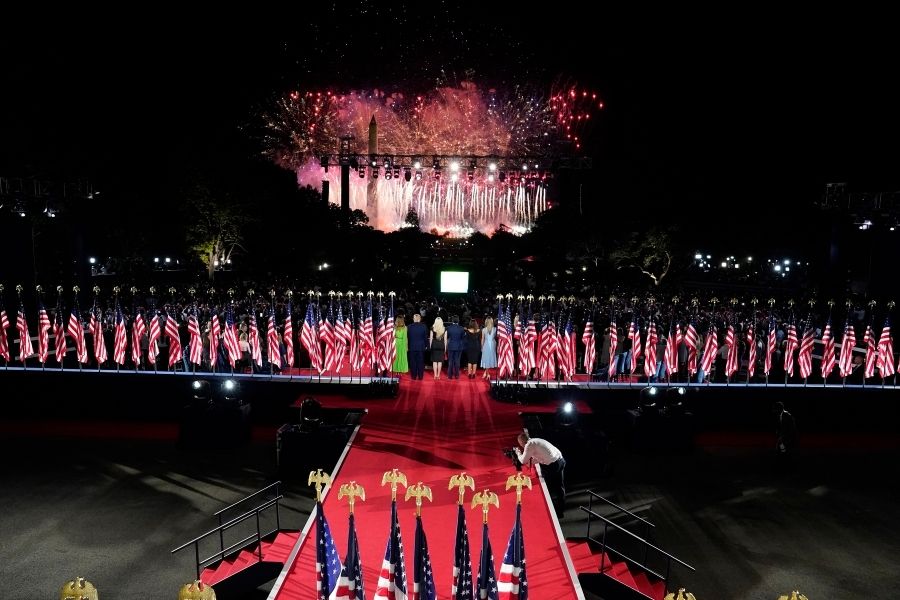 Fireworks spell out President Donald Trump's name over the Washington Monument at the close of the Republican National Convention on the South Lawn of the White House in Washington, Aug. 27, 2020. For years, we’ve been living inside a story defined by Donald Trump’s reality-TV worldview. America finally changed the channel
Image: Doug Mills/The New York Times

Tweets by @forbesindia
Ayaan Chawla invests in New York based Data Center; Series A round
India sees a decline in Covid-19 cases