Trump tests positive for the coronavirus

The president's result came after he spent months playing down the severity of the outbreak that has killed more than 207,000 in the United States and hours after insisting that "the end of the pandemic is in sight"

By Peter Baker and Maggie Haberman 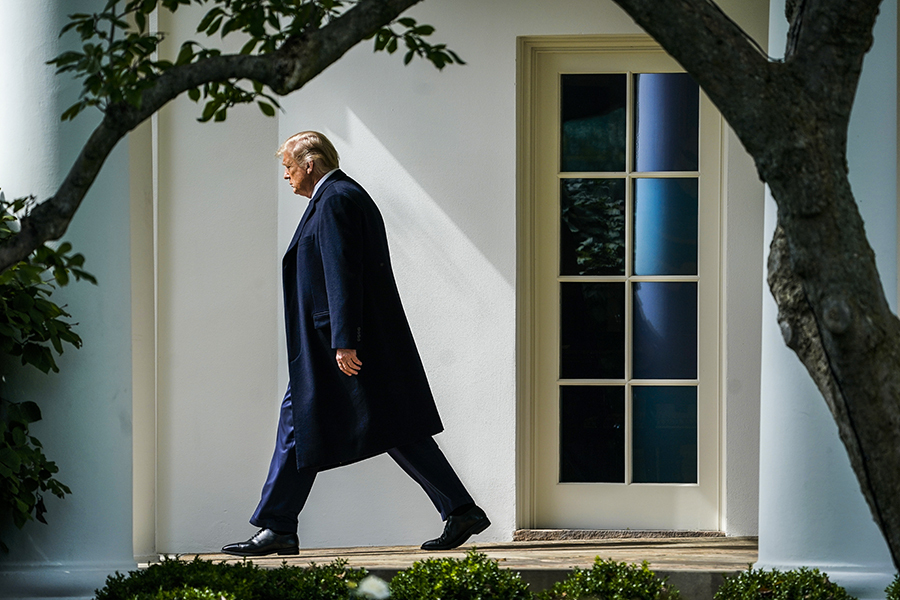 Tweets by @forbes_india
A rising deficit is bad news for growth
Disclaimer: Akshay Kumar is not Munnabhai