UK and US Officials Spar Over 'Vaccine Nationalism'

Scientists warned that a debate over which country's regulatory system is better could undermine public faith in vaccines. Meanwhile, Britons waited to learn how soon they can get coronavirus shots 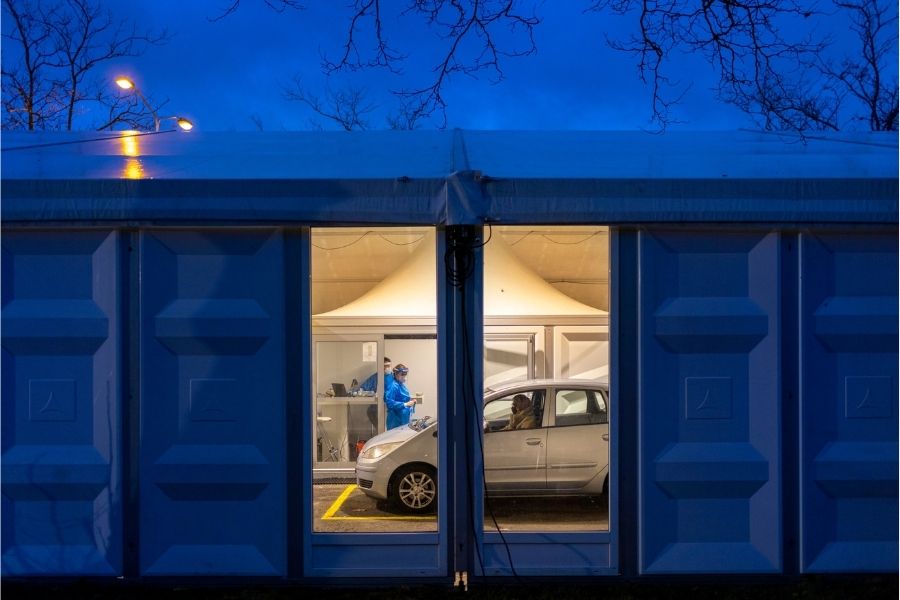 A drive-through site for high-speed coronavirus testing in Eindhoven, the Netherlands, Dec. 1, 2020. The European Union medical regulator is to hold a key meeting on the vaccine on Dec. 29
Image: Ilvy Njiokiktjien/The New York Times