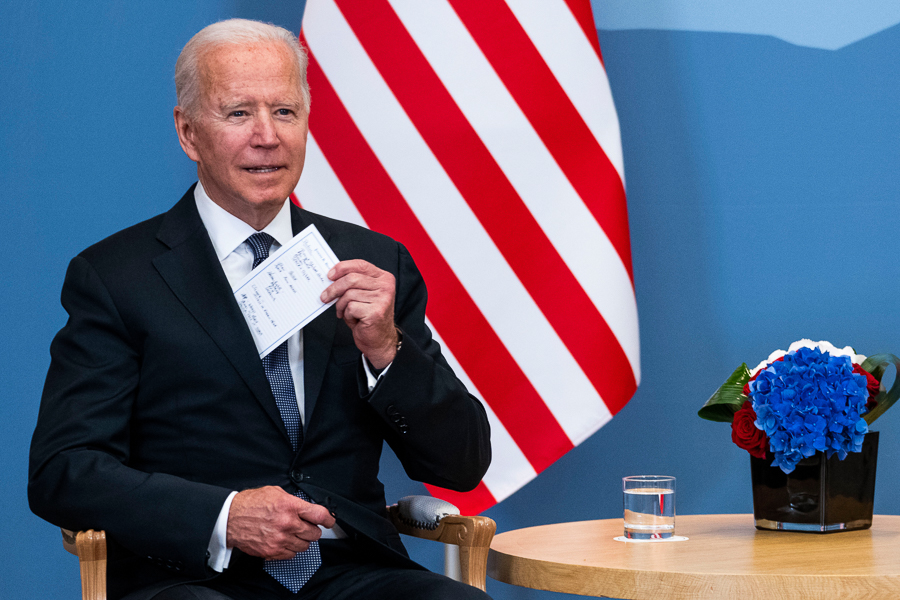 President Joe Biden during a meeting with Guy Parmelin, president of the Swiss Confederation, at the Intercontinental Hotel in Geneva on Tuesday, June 15, 2021. President Biden on Tuesday announced the end of a bitter, 17-year dispute with the European Union over aircraft subsidies for Boeing and Airbus, suspending the threat of billions of dollars in punitive tariffs on each other’s economies for five years and shifting their focus to China’s growing ambitions in the aircraft industry. Image: Doug Mills/The New York Times

Tweets by @forbes_india
Why Asia, the pandemic champion, remains miles away from the finish line
How short-term profits can mask a brand's long-term losses