The 25 richest Americans, including Jeff Bezos, Michael Bloomberg and Elon Musk, paid relatively little and sometimes nothing, in federal income taxes from 2014 to 2018 according to an analysis from the news organization ProPublica 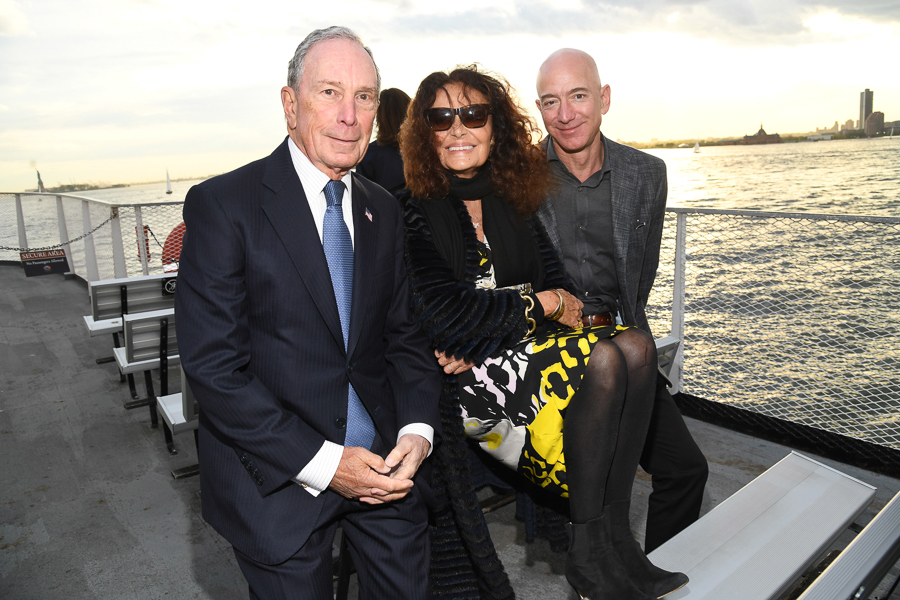