A Day and Night Test Match?

It may happen soon, and none is complaining 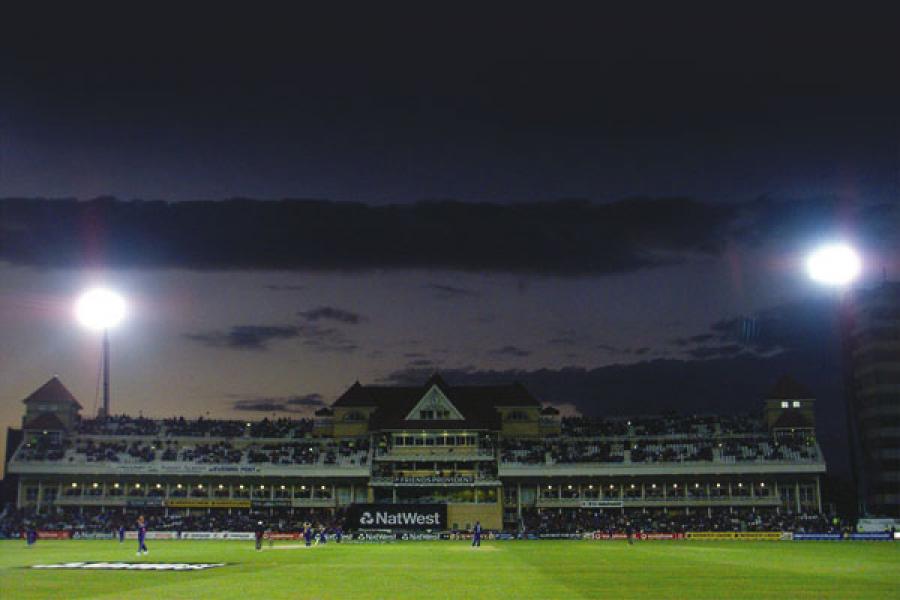 Fans
They are the reason that cricket administrators are thinking about such a radical change. Stadium audiences are dropping alarmingly. If the matches are converted into a day-night affair, a lot of the empty seats in the stadiums will get filled. Office-goers will have an after-work option. Since Test match tickets are quite cheap compared to one-day internationals and T20s, there is a good possibility that this crowd will be the one cricket boards look to tap.

For others, there is always the option of going home and switching on the TV. They won’t have to check cricket scores on the sly in office.

Broadcasters
They have a chance to latch on the prime-time audience. Broadcasters may find they have a whole new audience for this format. The crowd that is drawn in to the shortest version of the game may want to catch some of the action. They can levy a higher charge for on-air advertisements. Sponsors may suddenly find that they have to pay even more to advertise their brand through cricket.
Advertisers
“This decision would be fantastic. It is prime time viewing. It opens up a lot of new avenues,” says Punitha Arumugam, group chief executive officer, Madison Media. “Advertisers and agencies would be very excited. Ratings will go up,” she adds. Tests have until now followed a weekend-plus-three-weekdays formula. That will change.
On the flip side, this will fragment audiences. It’ll drive up the cost of acquiring prime time audiences even higher. You may see a lot of fights over the remote in the living room.
Players
They are the ones who will actually be performing out on the field. They will likely be unaffected by this development when it comes to spending time on the field. But they will have to come up with new tactics while playing matches. They will start the game when the sun is at its hottest. As the day progresses a lot of factors that they didn’t have to worry about will come into play. “Dew will be an issue. Changing the ball every 60 overs could rule spinners out,” says former Indian opener Aakash Chopra. Fast bowlers will have to learn to reverse swing a not-so-old ball. Spinners may come into play earlier.
Test Cricket
The red ball will have to go. It won’t be visible under lights. You can’t use the white ball either. The cricketers wear white. So the ball will have to change colour. As matters stand, a pink ball looks to be the most feasible. Outfits will be another issue. If Tests will be conducted under lights will the traditional whites be replaced by coloured clothing? The challenging morning session will make way for a slippery evening one. It is also likely that more Tests would start showing results because of the playing conditions. In that case, it would be possible to shorten the length of a Test to four days from five. The fifth day could then be the rest day for cricket-weary fans.