Cut salaries or cut people? The best way to survive a downturn

When times are tight, companies usually respond with employee layoffs. But what if they held on to workers and cut their salaries instead? New research by Christopher Stanton and colleagues has the answer 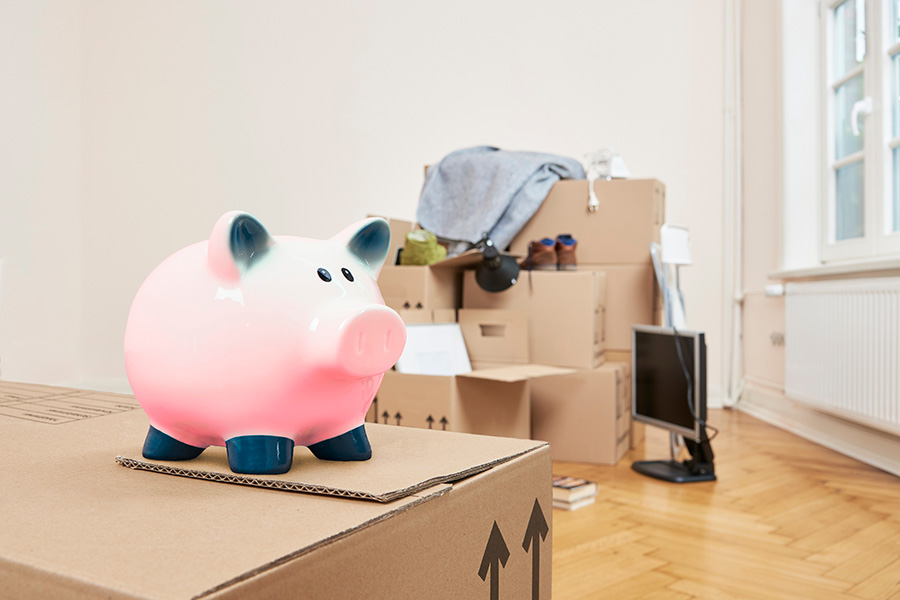 Image: Shutterstock
Companies looking to shed costs in an economic downturn rarely cut compensation—typically, they slash jobs instead. New research confirms the wisdom of that decision.

The study concludes that when a company cuts employee pay the best performers are the first to leave, often joining a competitor. That, in turn, drags down the firm’s revenue even faster.

In contrast, if a company decides to eliminate head count, the employer can control who leaves—presumably letting go less-productive workers.

The findings are presented in the working paper Analyzing the Aftermath of a Compensation Reduction (pdf), co-authored by Harvard Business School’s Christopher T. Stanton, along with Jason Sandvik and Nathan Seegert of the University of Utah; and Richard Saouma of Michigan State University.

“There’s this huge literature in economics on why firms tend not to cut people’s pay,” says Stanton, an applied economist who is an assistant professor in the Entrepreneurial Management Unit at HBS. “We can actually measure the consequences.”

A ‘natural experiment’
The researchers followed 2,033 sales agents at an inbound call center, working in six divisions selling different digital services, such as cable TV packages, cellular phone plans, and internet connectivity services. The researchers learned of an impending compensation cut in one division several weeks ahead of its announcement, providing them an opportunity to use a “natural experiment” to explore how the agents would react.

In November 2016, as the busy summer sales season was ending, the division head of the affected group changed incentives, de-emphasizing rewards for the most commonly sold products. Managers changed the mix of commissions, effectively cutting them by about 18 percent. For the sales personnel, that meant 7 percent lower take-home pay.

Before the cut, the division’s salesforce had an average take-home pay of $17.30 an hour, comparable to neighboring call centers. That was an important consideration for the experiment because those agents deciding to leave had other options. For instance, customer service reps at a nearby call center for a global entertainment provider earned $15 an hour when first hired, and $.50 raises every six months.

“While the average agent at the firm enjoyed marginally higher wages than agents at adjacent firms, competitive outside options abounded,” the study notes.

The exit begins
Once pay reductions were announced, “highly productive” workers, or those who took in 20 to 25 percent more revenue per call than average, fled at a 28 percent higher rate than other sales agents. Their departure led to a drop in sales of about 6 percent over the next five months, Stanton says.

“When the best people left, they were on average selling more. So if you replace the best person with an average salesperson you lose the difference between the best and the average [sales].”

One surprising finding: Sales reps who remained in their jobs didn’t slack off. In fact, some even worked harder.

“What surprised me the most was that the people who stayed didn’t work any less hard,” Stanton says. Still, those workers never regained their original compensation levels no matter how hard they worked.

A few months later, the firm reduced compensation for a second group of more highly compensated agents who sold bigger-ticket items. In response, the agents chose not to leave—they would have been less able to replace their level of compensation at another firm.

Another factor: Employees at call centers like the one observed in the study do not require much specialized knowledge; the best sales staff simply seemed to know the details of what they were selling better, Stanton says. They also had the skills and confidence that they could get up to speed quickly elsewhere.

The bottom line
So is it wise in a downturn to save expenses by slashing commissions?

Depends, Stanton says. If the workers leave during down months, then cutting compensation might work because turnover is less costly during those times. It is possible to rehire when sales naturally increase.

Another option is to examine who is less likely to leave and cut commissions for the best-performing salespeople at a lower percentage than others, or “make the rewards more convex,” Stanton says. That, however, might “lead to a whole host of morale implications.”

He adds that if a firm doesn’t have a seasonal nature to it and opts to cut pay, it “can expect [its] best workers to walk out the door.”

For employees, a decision to leave a company most likely depends on whether they can easily get another job.

“If you’re a top performer, then you can vote with your feet,” Stanton says.