Is 'gut feel' a good reason to invest in a startup?

Most investments in startups should never be made, at least when using by-the-numbers reasoning. But funded they are. Laura Huang believes investors use gut instinct to manage that risk 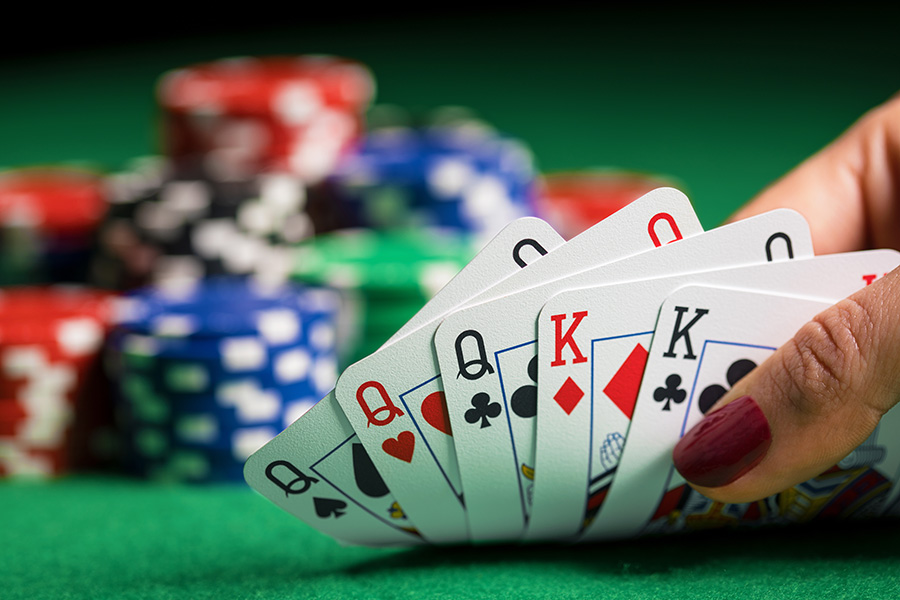 The odds investors face when deciding which startup to back are long enough to make any self-respecting poker player toss in their cards. “Most investors know that when they write a $50,000 check they have a 98 percent chance of never seeing that money again,” says Laura Huang, associate professor of business administration in the Organizational Behavior Unit at Harvard Business School.

And yet, investors take chances over and over often with great success when they hit it big with a game-changing entrepreneurial venture. What makes them do it? Huang finds that investors often point to a surprising explanation: their gut.

“If they relied solely on pro-con lists, or what the hard numbers look like for the company at their current state, probably none of these investments would be made,” Huang says. “Gut feel is the factor that allows them to invest despite what might seem overly risky.”

Unlike most situations where making an important decision based on gut feel is seen as a negative, venture capitalists and angel investors often brag about the wisdom of their midsections. “They have a lot of pride in how they make their decisions,” Huang says. When she asked one investor how he chose investments, he rubbed his belly over and over, saying “I do that.”

A blend of both
Gut feel in investing may not be as random or capricious as it sounds, as Huang describes in the new research paper The Role of Investor Gut Feel in Managing Complexity and Extreme Risk, recently published in the Academy of Management Journal.

While we might be likely to relegate gut feel to Type 1 thinking, Huang has found that what investors mean by the term is actually a combination of Type 1 and Type 2 decision making. “When people are making these sorts of decisions, it is much more complicated than we typically think,” she says.

Huang arrived at that conclusion after interviews and observations of more than 100 angel investors over the course of the past decade. She also conducted dozens of interviews with the entrepreneurs they funded; sat in on pitch meetings and board meetings to see if their explanations matched their actions; and traced the performance of the companies they invested in.

As she described in a previous paper published in Administrative Science Quarterly, decisions attributed to gut feel were surprisingly effective. While they led to fewer successes overall, the companies that were successful had much higher performance. “Putting it into baseball terms, investors who relied on their gut feel had a lower batting average, but more home runs,” Huang says. In the current paper, she attempts to drill down to figure out what investors are really doing when they make decisions with their gut feel.

She coded all of the interviews to see what investors really look for and found that two distinct types of investors emerged. The first, which Huang calls “checklist investors,” focus first on quantitative information, including financials, markets, and intellectual property. Once satisfied that a company has checked all of those boxes, the potential investor takes the leap to actually investing based on a more intuitive feeling of rapport with entrepreneurs.

The second type of investors, which Huang calls “syncopated investors,” reverse that process, focusing first on whether they relate to entrepreneurs on an emotional level—judging whether a fledgling company has the grit and passion to succeed. If it clears that bar, they verify their gut with a more quantitative analysis.

What type of investor are you?
Neither approach is necessarily better, says Huang. Rather, both are investors’ ways of managing and rationalizing risk.

Checklist investors deal with uncertainty by looking for elements they can control. “It’s such a risk-laden process, and they want to feel like they are guided by their expertise,” she says. Syncopated investors manage risk by feeling like they are willingly making the choice to invest. “They feel like this is a fun endeavor that they’re embarking on with the entrepreneur.”

For investors, knowing which type of approach they default to can help them be more deliberate about how they make decisions, giving them confidence that there is in fact a method behind their investment choices.

For entrepreneurs, understanding how investors make decisions can help them deliver their pitches most effectively. But it’s not about gaming the system, emphasizes Huang—startups need to make sure that they have both the quantitative analysis to back up their idea and the “soft” factors that can appeal to investors.

Depending on the signals they get from investors, they might emphasize one or the other. “If you have an investor who is very checklist-minded, you want to very quickly show your IP and your product prototype, and then as they become more comfortable, work on developing that chemistry,” Huang says. For a syncopated investor, entrepreneurs might focus on developing a rapport first before drilling down into the numbers.

Also keep in mind that a decision to invest is just the beginning of what will hopefully become a long relationship between an investor and an entrepreneur. Understanding how an investor makes decisions at the outset can help an entrepreneur decide whether they will be a good fit for the long haul.

“It can be really painful to have the wrong investor,” Huang says. “Being aware of how someone invests can trickle down into how they will behave and provide advice in the future.”