Fair Value and Additional Information: A No Brainer?

The recent economic turmoil has created a fairly animated debate about what financial information should be provided to the markets.  But regardless of the debate, common wisdom advocates that this information should have at least two components: Relevance and Transparency.
It is difficult to question the desirability of a financial reporting model that generates periodic reports that are transparent and relevant. However both “relevance” and “transparency” are two very general concepts that need to be specified in order to become effective.

Challenging Fair Value
In the recent past, the notion of relevant information has been linked to the use of “Fair Value” as the valuation rule for accounting items. Fair Value can essentially be interpreted in two ways: either it is the market price if an active market for a certain particular item exists, or it is the value calculated by using an accepted valuation technique. Only the use of the Fair Value, it is argued, will provide timely information to the general public and this is the kind of information that needed to make optimal decisions. 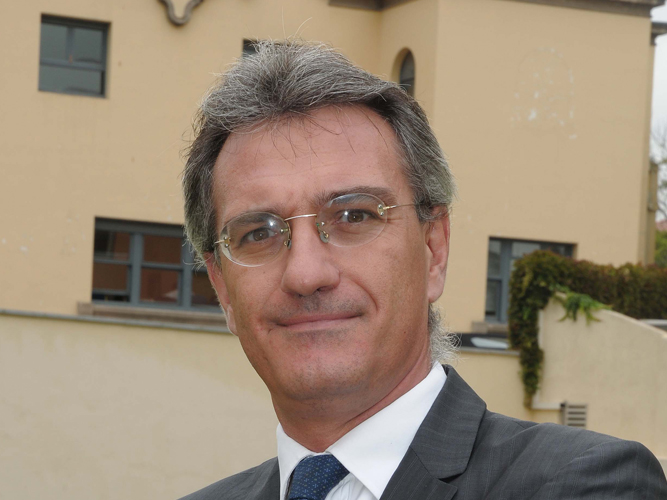 Three critiques can be taken to this intuitively appealing idea.
The first dates back to the early 70’s and was expressed, for example, by William Beaver and Joel Demski in 1973. It is related to the first concept of Fair Value: the market price. For this notion of Fair Value to work properly as a general accounting valuation rule, we need to assume that markets are complete, i.e. there is a market for every item that the accounting system values. However, if this is the case, then the accounting system would simply reflect the same information that is already reflected by market prices. Consequently, the accounting system would work very well – but it would also be “irrelevant” because it would not provide any additional information that would help external users make an educated decision..
The second critique is much more recent and has surfaced in the current debate about the financial crisis, and again it is related to the use of the market price as the Fair Value of assets and/or liabilities. It is possible that the use of this accounting valuation technique injects excessive volatility into the markets and amplifies the ups and downs of the cycle. In other words, fair value accounting creates an accounting externality that affects the functioning of the economic system instead of simply reporting it in a neutral way. The possible existence of this pro-cyclicality is not a new idea.  In fact, it had already been studied by the European Central Bank before the definitive introduction of IAS/IFRS in Europe.
Finally the use of Fair Values based on valuation techniques has been criticized for its intrinsic subjectivity. A fundamental ingredient for a market to work is the possibility of two agents to give different valuations to the same good. This incongruity is at the heart of the trade that leads the market in the search of an equilibrium price. But if this is the case, then we should not be surprised when two different companies starting from the same original data reach different conclusions about the Fair Value of their assets and/or liabilities.
Challenging Full Disclosure
The notion of transparent information is often associated with Full Disclosure, i.e. a policy that prescribes the revelation of all the information to the public. If a company possesses information related to its activity, it should always fully release that information to the public.
The notion of transparency as full disclosure has also been questioned.
In their book “Full Disclosure: the Perils and Promise of Transparency,” Archon Fung, Mary Graham and David Weil of the John F. Kennedy School of Government at Harvard present us with a few interesting cases that show failure in a full disclosure policy.
One of their examples of controversial Full Disclosure policies is the Sarbanes-Oxley act of 2002. In this case the critics focused mainly on the cost imposed on companies simply to complain about the disclosure requirements of the act. These costs were so substantial that some companies even decided to delist from the stock market rather than comply with the act. Others decided to go outside of the US market in order to take the company public.
Another example is the Safe Drinking Water Acts Amendments of 1996 which, by requiring disclosure of a full Drinking Water Safety Report by local authorities, actually increased the health risks for some of the customers. The final drinking report was so complex that some customers stopped reading it altogether.  Thus, the complexity of the information disclosed posed a serious challenge to the general idea that more information is always better.. In general, the variety of people who consume this information (education, geography, income) poses a serious challenge to any full disclosure policy Because different users react differently to the same information and these divergent reactions have the potential to create a compromised social situation.
A key role in the unfolding of today’s financial crisis has been played by the products of the so-called “structured finance” such as CDS’s and CDO’s.  The information available to the public about these products has been criticized as insufficient and many [economists] are advocating for more transparency. However, it is important to question the ability of the general public to accurately understand a full disclosure of all the details of such complex financial products.  It is probably the complexity of the prospectuses of these products that has made them so “opaque” and difficult to understand. Consequently, it can be argued that, in this case, less but more targeted disclosure is a better solution.
Conclusions
The first insight that we can learn from the current financial crisis is that to interpret “relevant” information as information based on “Fair” Values is not necessarily the best policy option. Market values as Fair Values can be redundant, even systemically dangerous. Market values based on valuation techniques can be highly subjective.
The second insight that we can learn from the crisis is that to interpret “transparency” as Full Disclosure is not optimal from a policy point of view. Too much disclosure can generate reports that are too complex and too costly.
Consequently, any policy reaction to the current crisis should be based on a set of various policy instruments of which Fair Values and Full Disclosure are only two imperfect elements.

Tweets by @forbesindia
Facilitating Ambidexteriy in Product Development with Information Technology
To Diversify or Not to Diversify?