Developers and users of a smartphone tend to buy another phone with a similar platform, since most of applications are platform-specific

By Zhijian Cui and Yaozhong Wu 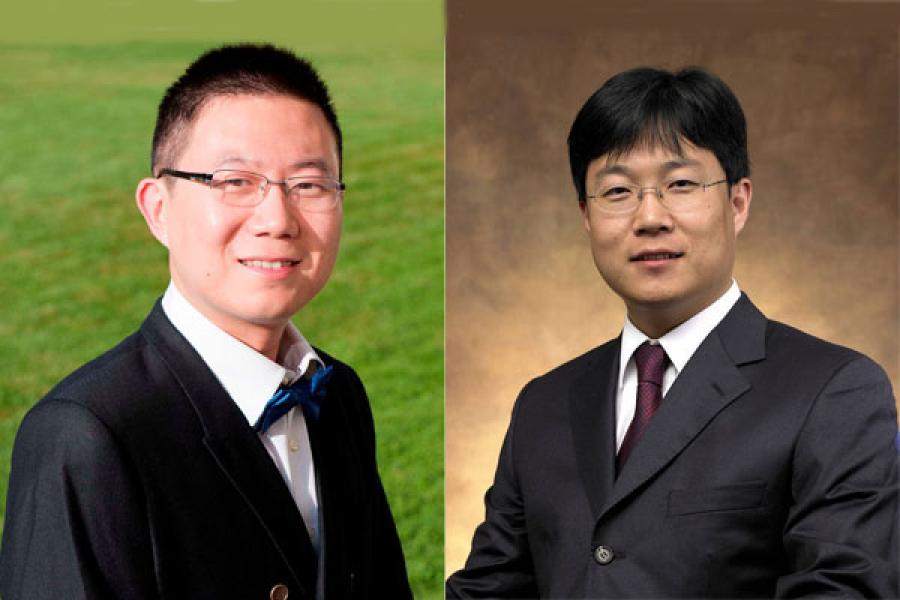 The war of “smartphone” platforms really kicked into gear recently.  Android system, which is an open source platform developed by Google, has gained significant market share (topped at 72% market share in Q3 2012 according to Gartner Inc .).  Apple does not let its unique iOS system fail as it launched a new generation of iPhones, though it sees a slight drop in the market share.   Blackberry struggles to keep its feet on its unique operating system.  Nokia, allied with Microsoft, started to launch its Windows Phone.   Although not known by many, Samsung, a major follower of Android platform, has developed its own Bada system and applied it on its Wave series. Though the Bada system has been well received by consumers, Samsung recently decided to merge it into Tizen , a newly developed open platform system together with Intel.  These moves of the largest smartphone sellers demonstrate not only the dynamic nature of the smartphone platform ecosystem, but also the strategic actions that firms in this market place have to consider at times.

Other smartphone manufacturers and sellers are not immune to a couple of puzzling strategic choices. Should they try to get a free lunch by joining an open-source platform or cook for themselves by developing a platform in-house… or both?  Committing to one specific platform or to developing a platform completely in-house implies a strategy of “focus.”  By contrast, choosing to both collaborate in an open platform and work independently on its own platform implies a strategy of “diversity.”   Which strategy is proper, why and when?

Having a strategic framework to guide these strategic choices is no doubt of significant importance for manufacturers, developers, and top managers.

Developers and users of a smartphone tend to buy another phone with a similar platform, since most of applications are platform-specific.  Thus, entrants can join a bigger pie of the market of the platform and enjoy technologies advanced by industrial leaders; for example, the open handset alliance has more than 80 companies working on the same platform, many of whom are leading firms in the industry.

Leading Firm’s Dilemma
Clearly, joining an open-source platform makes sense for those budget-constrained players in the market – it can significantly saves R&D cost, reduce the risk of violating others’ IP and offer additional sales channel.   But what would be the downside of doing so?  Why does Samsung, being a member of Android, still desire to develop its own platform, alike Apple?

A platform is the common asset shared by all members in the product line and it defines the fundamental architecture of the products. In other words, although an open-source platform offers the opportunities to develop unique applications or details, it also constrains the flexibility of changing the basic functionalities of a product as well as the way these functionalities get connected.  As a result, a developer on a platform constrains itself from making fundamental architectural innovation as well as generating radically innovative products.  Eventually, the open-source platform itself will become an obstacle of radical innovation. Apple, a pioneer of developing new products in smartphone market, insisted on using its own platform instead of being allied with others.  As a platform user, a firm may also have the risk of losing control over its new product.  Acer, currently a user of Android system, delayed its launch of new product equipped with a different system due to the pressure from Google.   By contrast, Huawei, now the sixth biggest mobile phone maker, has been “devoting resources into coming up with a phone operating system based on the current platform in case other companies won’t let us use their systems one day”, according to a recent interview with the CEO of this company .

Paradox of Open Source Platform
In the war of platforms, Samsung developed its own platform Bada and later on joined another open source platform, Tizen, without completely withdrawing itself from Andriod.  HTC worked with both Andriod and Windows at the same time.  Besides its own smartphones using Android platform, Acer also made phones powered by  Aliyun, a platform developed by Alibaba. What is the rationale behind it?

Conventional wisdoms derived from manufacturing context favored a “focused strategy,” i.e., firms should concentrate their efforts on several key activities in order to achieve performance excellence and efficiency.  In smartphone market, however, our observation is that firms’ strategy has shifted from a focused choice to diversity as firms grow and become major players in the market.  By doing so, a firm could unleash itself from the common platform constraint and make major changes happen more likely.  A new firm can grow up fast by taking and giving in the platform together with many other firms.  The firm will see a turning point after which the platform might become obstacles for further growth as it has accumulated sufficient knowledge and market power.

Questions to be Examined
Our tips above give managers an initial step of developing their own answers to the strategic choice of platform but they are still far from enough.  A strategic view of platform war should also look beyond the cost-benefit analysis of a single firm and draw a bigger picture of how a platform alliance should be sustained.  Firms come and go, but the platform will be able to maintain its stand on the market if it can attract new entrants who grow with platform.  Clearly, joining a platform alliance will make firms face collaboration and competition at the same time. Therefore, every firm has a social dilemma: A firm may have incentives to free ride others’ development without making serious contributions to the platform.  If every firm chooses to do so, the platform as a whole will deteriorate overtime.  How can a smart platform leader make sure that firms are not exploited by others and the platform alliance as a whole can survive?  When and how a firm should decide to jump out of the platform they have been embedded? Customers need applications, regardless of platform behind them.  How can market regulators integrate the strengths and resources of all platforms and maximize the social welfare?   We believe that these questions are worthwhile to be examined further.

Tweets by @forbes_india
Why Japanese Companies Are Falling Behind The Rest Of The World
The High-Growth Conundrum: Marketing at Hyperspeed