The new step in the creation of a sound Economic and Monetary Union is now called "Banking Union". It is a major step in the European integration proces 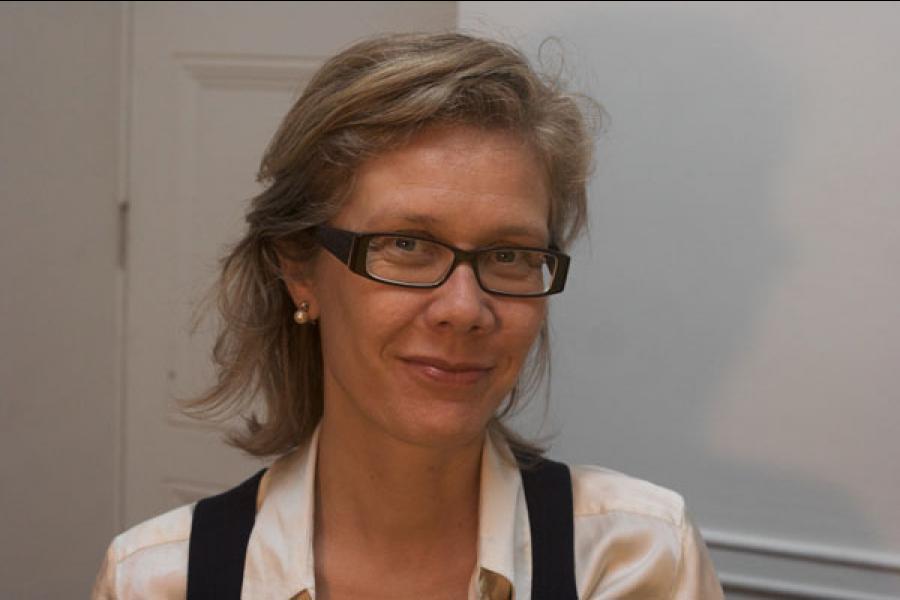 As is already well known, the European Union designed different strategies to try to get over the Euro crisis that sprung in 2010, as well as to strengthen the Economic and Monetary Union. The crisis of the Euro is generally considered to be the result of a lack of implementation of the Stability and Growth Pact which obliges Member States to have a public deficit no higher than 3% of the GDP as well as a public debt which can not exceed 60% of the GDP. In other words, the crisis would be basically due to specific deficiencies in the governance of the Economic and Monetary Union.

Therefore, the European Union has in general (and the Euro Member States in particular) adopted different instruments in order to face the critical situation in which the Euro zone was immersed. On the one side, the Member States of the Euro Zone created a European Stability Mechanism, a fund aimed at stabilizing the euro area thanks to new financial assistance mechanisms. The idea is to avoid a possible default of a Member State of the euro area, considering all the dramatic impact that it might have. On the other hand, the European Union issued new rules (to name but a few, we can refer to the so-called “Six-Pack”, the “Two Pack”, and the famous Fiscal Compact) in order to guarantee that Member States will have balanced budgets. Firstly, the powers to the European Commission and the European Central Bank (to the detriment of the Council of the European Union in which Member States are represented) have increased essentially to ensure, in advance, that the budgets of the Member States do not counteract the criteria of the Stability and Growth Pact (within the limits of the SGP, Member States can obviously still draw their budgets and public policy as they wish).  Secondly, the mechanisms designed to impose those sanctions have been reformed for efficiency.  It goes without saying that the enactment of such rules has provoked a fierce debate on the transfer of sovereignty in economic and fiscal matters. Some have even criticized the need for such strict rules which, in the end, strongly impact the lives of European Citizens.

The new step in the creation of a sound Economic and Monetary Union is now called “Banking Union”. It is a major step in the European integration process since its goal is to break the “vicious” circle between sovereign debt (which means at the end of the day the taxpayers of the Member States) and liabilities of financial institutions. It is not a trivial matter; consider the Spanish citizens whose State received a European loan (to be returned of course!) to finance some of its banks. In order to reach this goal, the project of Banking Union is based on three pillars. Firstly, it envisions the creation of a Single Supervisory Mechanism of banks (SSM). Secondly, it foresees the harmonization of rules on the deposit guarantee and, finally, it plans to create a Single Resolution Mechanism (SRM) and a single bank resolution fund for financial institutions in dangerous situations.

So far, the EU Member States have agreed to transfer specific supervisory powers to the European Central Bank in order to supervise "significant" credit institutions and leave supervision of the rest of the financial institutions to national authorities. According to the regulation adopted the 15th of October 2013, “significant financial institutions” are banks whose total value of its assets exceeds 30 billion Euros.  The Single Supervisory Mechanism shall enter into force on November 4, 2014. With the help of the national supervisory authorities, the European Central Bank is currently organizing the implementation of the new mechanism. Undoubtedly, the new SSM is an important tool not only to prevent that unsound European banks could jeopardize the survival of the euro area, but also promote the realization of a single market of financial services, which is so necessary for the single market, as such.