Why Did The Crisis Happen? One Does Not Need To Look Too Far Back

Nortel witnessed the most spectacular rise and fall of any public corporation as apart from its disasterous failure, its rise from a small regional player to the global name in telecommunications was like no other 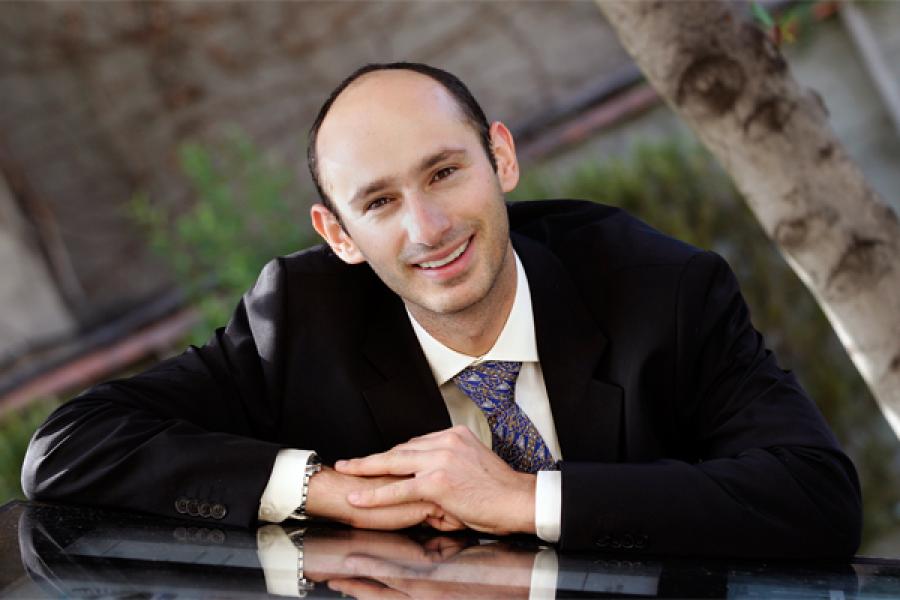 In this age of manifestations of human greed, a financial crisis partly attributable to bank manager´s quest for short term profits: one wonders the origins of such behavior and the old adage of “history repeats itself.” One does not need to look too far back in history to understand that all financial disasters have the same set of usual suspects: an overzealous CEO who is fixated in conquering the world, compensation based on incentive pay that relies on short term profits that mitigate manipulations, shareholders and other government officials who fail to recognize “red flags,” and who act as primary cheerleaders for the company up until its demise.

The company that I refer here is Nortel, which, in my opinion, witnessed the most spectacular rise and fall of any public corporation. Although overshadowed by other peers such as Nortel and Worldcom, I believe Nortel´s story far exceeds the latter companies because apart from its disasterous failure, its rise from a small regional player to the global name in telecommunications was like no other. From a small regional players up until the arrival of CEO John Roth – the rise of Nortel over the years 1998 to 2000 came straight from a story-book fairytale. At its peak, Nortel was a giant corporation.  In July 2000, at the height of its success with a market capitalization in excess of $350 billion Canadian dollars, it accounted for more than 37 percent of the Toronto Stock Exchange Composite Index value and ranked among the largest firms in the world.

As a diversified company focused primarily on telecommunications, Nortel seemed invincible. Commentators were pleased with its “strength across the board in its product markets” and its focus on the fastest growing wireless and broadband communication segments.  Its particular expertise – in wireless and broadband communications - allowed it to post very impressive revenue gains in product segments where it was a relative newcomer. Nortel seemed poised to exploit new Internet technologies and an expected wave of international deregulation in this sphere.  Using an aggressive acquisition strategy, Nortel grew quickly and well beyond North America.  As a result, analysts praised what they perceived to be “solid, sustainable growth” from large R & D expenditures fueling the ‘perpetual surpassing ‘of earnings expectations. When one compares the earnings surprises of Nortel with respect to all the technology players in the industry (an aggregation of 18 other firms, including Ericsson, Cisco, etc). It is evident that Nortel consistently beat analyst expectations by a few cents, hence, keeping a perception of “invincibility.”

Nortel’s share price more than tripled in four years. By mid-2000, it reached a peak of more than $200 Canadian dollars per share. Starting from a strategy of being in every high-growth area in telecommunications, and benefiting from tailwinds due to regulatory and market conditions, Nortel tripled its sales and multiplied its pro forma operating profits several fold within five years. Consequently, the media proclaimed CEO John Roth a man of boldness and vision in possession of a Midas touch.  This mania also spread to the analyst community, as the market grew increasingly reliant during the proliferation of the technology sector in the late 1990s.  Nortel greatly increased its institutional investor ownership as more analysts hailed its performance.  Analysts grew lazy in their assessments during this time.  They justified high priced acquisitions such as the $US 3 billion purchase of Qtera, a firm with no sales, failed to critically scrutinize accounting changes that had revenue impacts and cheerleaded questionable spin offs.  Meanwhile, government regulators draped the company with the Canadian flag as a symbol of national economic vitality.  In short, everyone wanted to believe in the Nortel supernova.

Nortel’s fall from grace came swiftly and on many fronts.  Beneath the unsustainable rate of growth and earnings lied massive accounting financial irregularities where results had been seriously manipulated for some time.  Not only could analyst targets no longer be achieved, but good will had to be reinforced.  For years, a cloud would hang over accounting results reported by Nortel, including the perennial belief that the company had “cookie jar reserves” useable to normalize results.  Ultimately, Nortel announced several restatements, including the largest one in Canadian history.

The accounting problems led commentators to retroactively question previously unassailable acquisitions.  Trading in Nortel stock was suspended as the trading price went into a free fall.  Before it was over, more than two thirds of Nortel’s workforce would be discharged.  Several waves of high-level corporate executives resigned, including John Roth, and Frank Dunn, the former CFO, was appointed to the helm.  Investors complained that even in its downward spiral, these executives received bonuses and issued excessively optimistic projections.  Soon there would not be much left other than the lawsuits alleging issuance of misleading financial statements and blatant insider trading.  Nortel’s fall had been as steep as its rise. From a share price of more than $200 CDN to $0.67 CDN at its nadir, Nortel left more than 60,000 employees unemployed.  Nortel continues on, now with a legacy of continuing investigations, rapid executive turnover and empty optimism.

During this time, Nortel followed a compensation strategy heavily based on option compensation. Fixed salary awarded every year amounted to a bit less than, or around, $1million a year, while short term bonuses reached $1.3 million in 1998, $4.2 million in 1999, and $5.6 million in 2000.  It must be pointed out that, according to Nortel’s 2000 and 2001 proxy statements, the most heavily weighted driver for bonus compensation was revenue, followed by operating earnings per share (i.e., non-GAAP earnings).  Thus, on a straight cash basis, there was strong inducement for Nortel’s CEO to engage in an unbridled growth strategy, mostly through acquisitions. In contrast, in a year where the Nortel CEO received a bonus of $5.6 million, the CEO of Lucent did not receive any bonus payment, and the CEO of Motorola received a meager bonus of $1.25 million. If one compares the compensation of the Nortel CEO to the industry median, one can clearly see that the $308 million earned by Roth in 1999 by far surpassed those of other executives in the same industry. However, and naturally, after the scandals and the tanking of share price, the value of these options dropped dramatically.

The steep rise and the dramatic fall after the year 2000 can be understood in terms of equity “overvaluation.” Overvaluation occurs when there is a large deviation between share price and underlying value, where there is a near impossibility in delivering to expectations.  The conception is that once overvaluation occurs, it sets in motion unmanageable organizational processes. Specifically, market delusion prompts value destroying managerial behaviour.

But why is this all relevant today? Well because history repeats itself. What happened to Nortel is a copy/paste version of Lehman brothers, Citigroup, and the rest of the banks that caused this crisis: Greedy CEOs set to conquer the world, compensation heavily reliant on incentive pay such as bonuses and share payouts that induced short term thinking, risky Las-Vegas style investments that were more like bets unto the unknown, shareholders and government regulators who were buoyed by the cash bonanza that no one bothered to check fundamentals. It is the same all over again, but in a new mask and a different setting – the essence being identical. Human nature is fallible and greed being the cardinal sin of modern corporations.

But what is the solution? The solution is simple – Jack Welch would say “hire good managers.” Such a simplistic view would trivialize the suffering resultant from the largest wealth destruction in modern history, however, sometimes the simplest remedies, are the best.