Elon Musk's nostalgia is not a good idea

In a private structure, Musk could be even more constrained by his investors than today 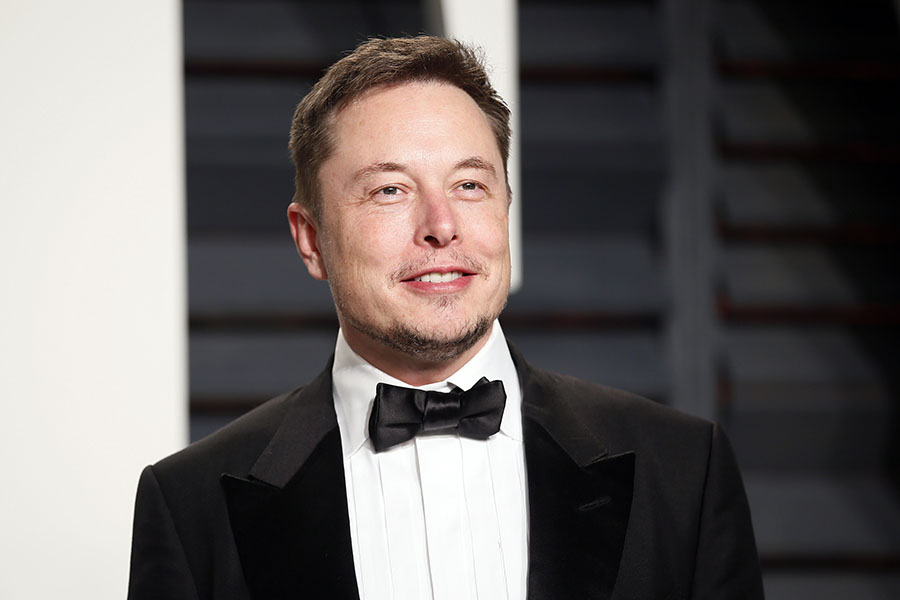 Elon Musk
Imag: Danny Moloshok / Reuters
On the back of a 2-3 percent investment by the Saudi sovereign wealth fund, Elon Musk has just taken the business community by surprise when he said he had secured financing steps to take Tesla private. This morning, the Financial Times reveals that actually, the board has only begun evaluating this option.
Musk argues that the pressure of short sellers and the volatility of Tesla’s stock is distracting him and his employees way too much: They cannot concentrate on the long term. Musk has probably in mind a similar move that Michael Dell made in 2013.

So, the first question that comes to mind is: What are the pros and cons of being publicly listed versus privately owned? On the one hand, companies have to comply with cumbersome, elaborate and expensive standards of financial reporting. The firm doesn’t need just a compelling strategy; it also needs a strategy communicated to arouse the passion of the investment community. The art of communication is critical because more often than not, analysts and shareholders usually expect a very charismatic performance from the CEO during regular financial presentations. This can be a tough act to perform. However, when a company becomes large, the alternative for getting the required funds is debt (which also has its shortcomings) and restructuring the ownership by bringing in very deep-pocketed investors. With a $70 billion current valuation, speculations abound on whether there are enough investors with the right profile and the right amount of cash out there. Thus, doubts would appear about whether Tesla would have the fire power to continue its cash-burning expansion.

What is pushing Musk? He says short-sellers exasperate him because they don’t get his long-term vision. Apparently, he takes this very personally. But his nostalgia for his startup days when he was the sole master on board might play a big role too. But, reaching a new stage of growth, Tesla needs the scale, the financing and governance arrangements that can take it forward as Chinese competitors such as NIO and BYD might actually leapfrog Tesla.

Nostalgia is the last thing Tesla needs. Here is why:

•    Although constraining, the pressure of financial analysts and markets also makes sure that a company does not procrastinate about delivering on its vision. Tesla has repetitively missed launch and production deadlines, an indication that it needs such discipline;
•    In a well-governed organisation, the CEO should delegate operations enough in order to focus on the long term vision. In companies like Apple and LVMH, two hugely successful public companies, the level of decentralisation of management and the clear distribution of roles ensure these companies can focus on the long term and execute well and deliver quarterly results in the short term. We have indications that authority is way too concentrated in Musk’s hands, and this is not healthy. In a complex world where unpredictability is the norm, no CEO can create the necessary level of agility on his/her own;
•    In a private structure, Musk could be even more constrained by his investors than today. In fact, like all technology-listed firms that have enjoyed much more leniency from analysts and markets than traditional industrial ones, Musk could exhaust the patience of his private investors much more quickly than on the financial markets. If that happened, he could be sacked by his new owners. By contrast, the Chinese are in for the long term: immediate vicissitudes do not matter. A failure of Tesla due to internal disputes and the lack of funding would irremediably jeopardise the chances of the West of keeping a champion in this type of technology.
•    Setting up a new ownership structure will be time consuming. For a while, it may distract Musk and Tesla from competing against the new Chinese (and Europeans) kids on the block.
•    Dell is preparing a return to a stock-exchange. The company was really in difficult posture when Michael Dell and his board chose to delist it in 2013. This is not the case for Tesla. Although long to come, the company has delivered and accelerated the transition into electrical transportation in a remarkable way.
•    Elon Musk has all the charisma necessary to continue communicating his strategy and vision. What he needs is the humbleness to accept that the new stage of Tesla’s growth requires different leadership attributes. He should remember what happened to Travis Kalanick. If one is no longer the right person for the next growth phase, the way out is not far.
Stéphane J.G. Girod, Professor of Strategy at IMD