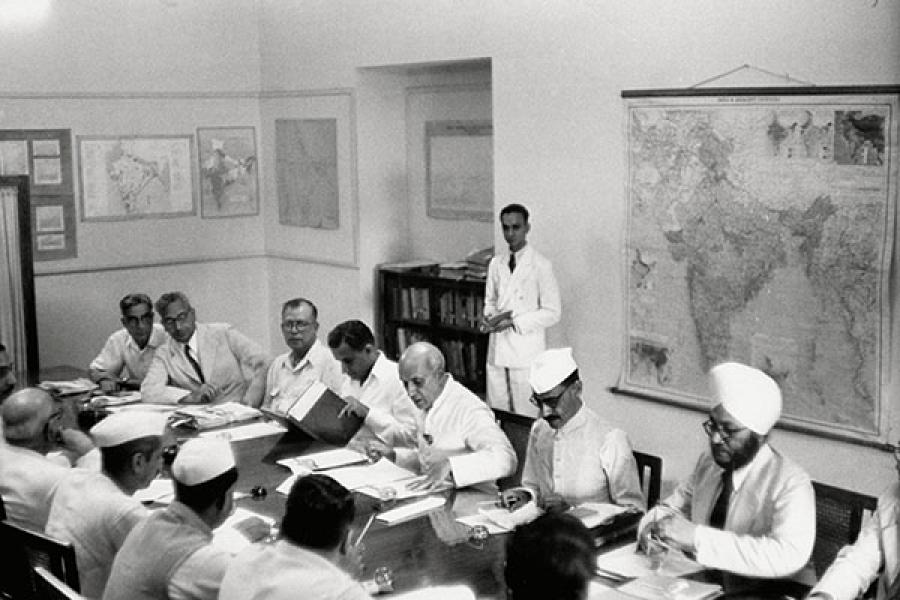 While India’s first Five Year Plan in 1951 was largely penned in response to shocks such as Partition and World War II, its second was all about industrialisation. The young nation needed building and industry was on the agenda of the second Five Year Plan, which was announced by the Planning Commission on May 14, 1956.

Prime Minister Jawaharlal Nehru was influenced by the industrialisation that had swept the then USSR. In fact, the 2nd plan was nicknamed the ‘Mahalanobis Plan’, after one of its architects, renowned statistician Professor Prasanta Chandra Mahalanobis, who used resource allocation ideas from Soviet economist GA Feldman. Nehru outlined the central role of government when he said, “The public sector must grow not only absolutely but also relatively to the private sector.”

Later, in the same speech, he said, “Private enterprise, free pricing, private management are all devices to further what are truly social ends; they can only be justified in terms of social results.”

The second Five Year Plan centred on a shift towards developing capital goods and heavy industry for long-term economic benefit. Of the Rs 4,672 crore in public spending, there was a significant shift in allocation from agriculture to industry between the first and second Five Year Plans. During that period, agriculture spending fell from 37 percent of public spending to 20.9 percent, while industry allocation increased from 4.9 to 24.1 percent.

About 70 percent of the funds allocated for industry were allotted to large- and medium-sized businesses, while the rest lay with mineral development and village and small industries. There was a marked emphasis on boosting public sector activity; setting up steel plants in Rourkela, Bhilai and Durgapur is an example of this. India’s coal production also increased.

Ashima Goyal, professor of Economics at the Indira Gandhi Institute for Development Research, says that a ‘big push’ model adopted in the plan was based on coordinated investments in centralised and public sector industries. “Eminent economists like CN Vakil and PR Brahmananda of the Bombay school of economic thought criticised the plan because it neglected grassroots investment and agriculture and didn’t use India’s competitive advantage of cheap, labour-intensive production,” says Goyal.

The bold plan targeted annual national income growth of 4.5 percent; actual growth for the period was 4 percent per annum. However, lack of investment in agriculture and a period marked by food shortages and drought led to inflation. The wholesale price index rose at 6.2 percent per annum between 1956 and 1961.

Tweets by @forbes_india
India's rightward shift could not have come at a better time
National Anthem/Song: Jana Gana Mana/Vande Mataram