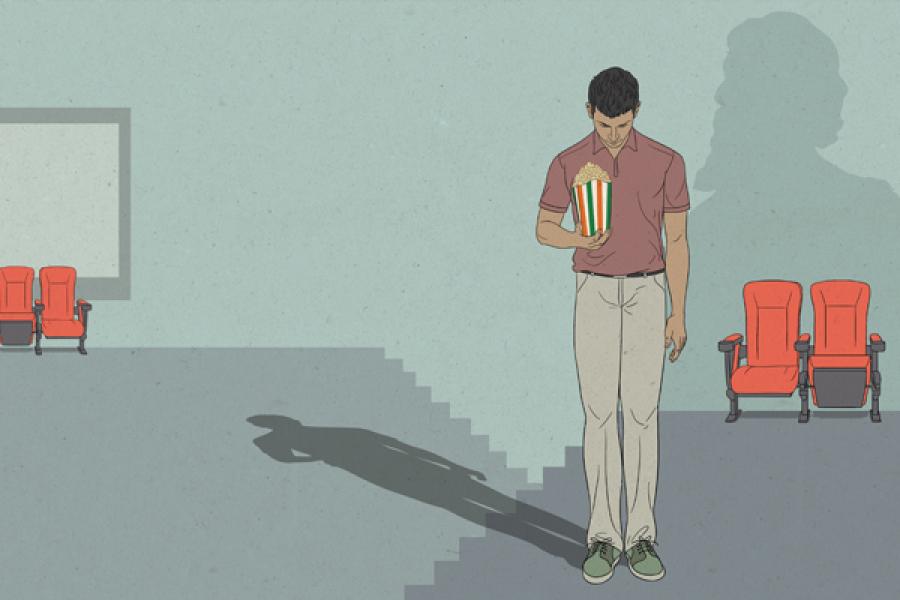 Why was it made a national symbol?
Penned by Bankim Chandra Chattopadhyay in Ananda Math, ‘Vande Mataram’, the song and the war cry, was synonymous with India’s fight for independence. It was first sung on a political stage at the 1896 session of the Indian National Congress, 15 years before Rabindranath Tagore’s ‘Jana Gana Mana’ made its debut there (on December 27, 1911). Both the songs secured their ‘tryst with destiny’ when the Constituent Assembly, which was convened at the moment of India’s independence, started its historic session with ‘Vande Mataram’ and signed off with ‘Jana Gana Mana’. Finally, on January 24, 1950, the Assembly officially declared ‘Jana Gana Mana’ as the national anthem and ‘Vande Mataram’ the national song.

Current Status
Historians believe that Hindu nationalists within the Congress lobbied for ‘Vande Mataram’ as the national anthem. But the Muslim League thought it was anti-Islam. The debate has lived on, rocking Parliament even in 2006.

In its long journey, ‘Jana Gana Mana’, too, has faced controversies: Vilified for not being representative, taken to court for including Sindh, and criticised for paying homage to Emperor George V. But, even a century later, the song captures popular imagination. In 2003, Maharashtra made it mandatory for Mumbai theatres to play the national anthem before a screening. Supriya Roy, former librarian and archivist of Rabindra Bhavana at Visva-Bharati University, believes the anthem should be given all the importance it deserves. “But this cannot be done by force. We have to try creative methods to make our children and youth feel proud of it.”