How your bonus affects your colleague's behaviour

Incentives aren't just about rewarding individual achievement. They can also be a key factor in shaping group behaviour 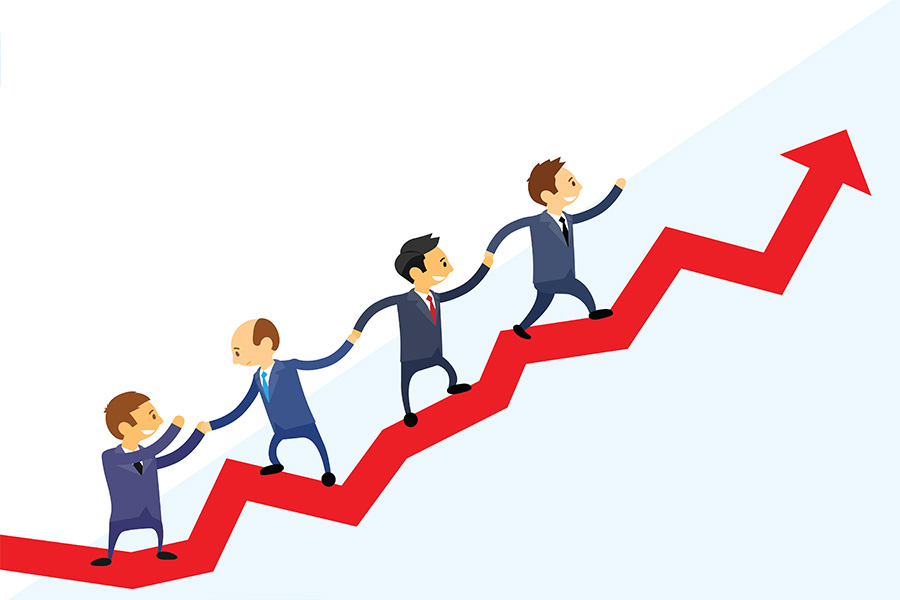 Incentives aren’t just about rewarding individual achievement. They can also be a key factor in shaping group behaviour
Image: Shutterstock

When organisations change how they compensate employees, they are embarking on a social experiment, whether decision-makers know it or not. The trouble is the vast majority of these experiments are conducted unscientifically, yielding results that can be misleading or inconclusive.

The popularity of performance-related pay for individuals obviously reflects the belief that employees will work harder when doing so promises to benefit them financially. But managers often gloss over the deeper hypothesis behind pay-for-performance schemes, which is that people primarily care about how much they themselves are paid as individuals. An opposing school of thought in academic literature contends that incentives can have social effects too – where the individuals care not only about what they receive but also about what others in the social group around them receive. The latter viewpoint, if true, implies a central role for incentives in shaping and leveraging value-creating social effects. But it is difficult, if not impossible, to say whether individual or social effects would be more salient in a given context without being able to launch a real-world study under conditions that meet standards for scientific rigour. And it very rarely happens that incentive schemes are altered through random assignment in a way that allows for causal analysis comparing actual performance against expectations drawn from individual and social effects theories.

Our paper “Incentive Redesign and Collaboration in Organizations: Evidence from a Natural Experiment” (forthcoming in Strategic Management Journal) delves into just such a rare opportunity, provided by a South Korean e-commerce company. The dramatic findings should shake the faith of pay-for-performance’s most extreme adherents who think social effects do not exist, but beyond that, they make a strong case for the opportunity to learn from incentive change. Shaking things up can tell you a lot about what really motivates your employees (even if you think you already know), and, by extension, where the greatest potential for increasing productivity can be found. Doing so in a scientific manner can be eye-opening.

Incentive redesign at random
The subject of our research was a Groupon-like company with slightly more than 200 employees – for the paper, we dubbed the company “Chimera”. In 2013, the company opted to switch its compensation scheme for the sales team from pay-for-performance to fixed (but differentiated based on pre-existing performance levels) salary. Crucially for our purposes, sales staff were not switched in one go but were divided into groups alphabetically by surname and phased in over a four-month period. During this transition period, sales teams consisted of both fixed-salary and pay-for-performance employees working side-by-side, with no order to the compensation mix other than the accident of the alphabet. In other words, Chimera’s staggered incentive redesign satisfied the random assignment of treatment condition required for experimental validity.

In addition to comparing before-and-after productivity across more than 46,000 deals, we were able to measure social effects by tracing collaboration efforts amongst the employees. Chimera’s sales teams were responsible for identifying and painstakingly cultivating possible partners for the group-discount deals that were the company’s lifeblood. Salespeople were under no obligation to share their hard-earned prospects with teammates, and under a blanket pay-for-performance regime, we can assume they had every reason to guard their leads jealously. We wanted to determine whether lead-hoarding behaviour would be reduced as the fraction of teammates whose incentives had shifted from pay-for-performance to fixed wage increased.

Results
Contrary to the every-man-for-himself philosophy underpinning pay-for-performance, we found that the change to fixed pay produced a monthly average per-individual increase in both efforts at their own tasks as well as collaboration. The increase grew steeper in direct proportion to the number of sales team members whose incentives had been switched, and we saw evidence that salespeople were changing their behaviour even before their own compensation scheme was changed to fixed pay, as long as their teammates were being switched.

Our results become all the more remarkable when you consider that the change to fixed-salary shrank average monthly compensation across the sales staff by about 16 percent, and slashed monthly salaries for the highest earners by nearly half. Employees were making significantly less money yet working just as hard, if not harder than before in the months immediately following their own shift from pay-for-performance to fixed-salary. Collaboration levels tapered down to pre-change levels after 12 months, though production efforts remained high, suggesting that the period of collaboration had longer term implications.

Goal framing
Our findings can best be explained with reference to goal-framing theory, proposed by Siegwart Lindenberg and Nicolai Foss. The theory posits that humans will pursue pleasure or material gain for themselves unless “nudged” toward socially beneficial behaviour (in this case, collaboration) through cues in their environment. The literature suggests that risk-and-reward systems such as incentives can “reframe” one’s perspective from anti- to pro-social (or vice versa).

In the case of Chimera, removing rewards pegged to individual performance appears to have freed employees to engage in joint production behaviour. As more and more employees were switched to fixed-salary, the social effects exerted an irresistible pull on the pay-for-performance sales staff. Despite still being subject to the old system, they jumped on the collaboration bandwagon.

Harnessing social effects
One major implication of our research is that some synergistic value can often be generated even within professions and functions that seem to be working perfectly fine as solo endeavours. But this is by no means always the case. In contexts where there is no net benefit to be derived from collaboration, pay-for-performance is the obvious choice for incentivising employees. Which kind of context is your organisation?

The only way to know for sure is to experiment as Chimera did. The knowledge thereby gleaned may pay much more durable dividends than the behaviour changes triggered by the experiment. In a recently launched first-of-its-kind elective at INSEAD called Org2.0, we teach how to apply scientific techniques (like experiments with randomisation, modelling, machine learning and network analysis) to do organisation design with insight and not only intuition.

Experiments that are well done can reveal not only how to foster certain kinds of behaviour, but also how much of said behaviour you can reasonably expect.

Phanish Puranam is the Roland Berger Chair Professor of Strategy & Organisation Design at INSEAD. He is also the Academic Director of INSEAD’s PhD Programme.

Sunkee Lee recently defended his doctoral dissertation at INSEAD and will be joining the Tepper Business School at Carnegie Mellon University as Assistant Professor of Organisational Behaviour and Theory in July 2017.

Tweets by @forbes_india
Vijay Mallya arrested by UK authorities, but it's not a victory for creditors yet
Ancient Indian wisdom is urgently needed in leadership thinking