Why some men feel the need to win at all costs

If men fight harder than women at the negotiation table, they perhaps also fight dirtier 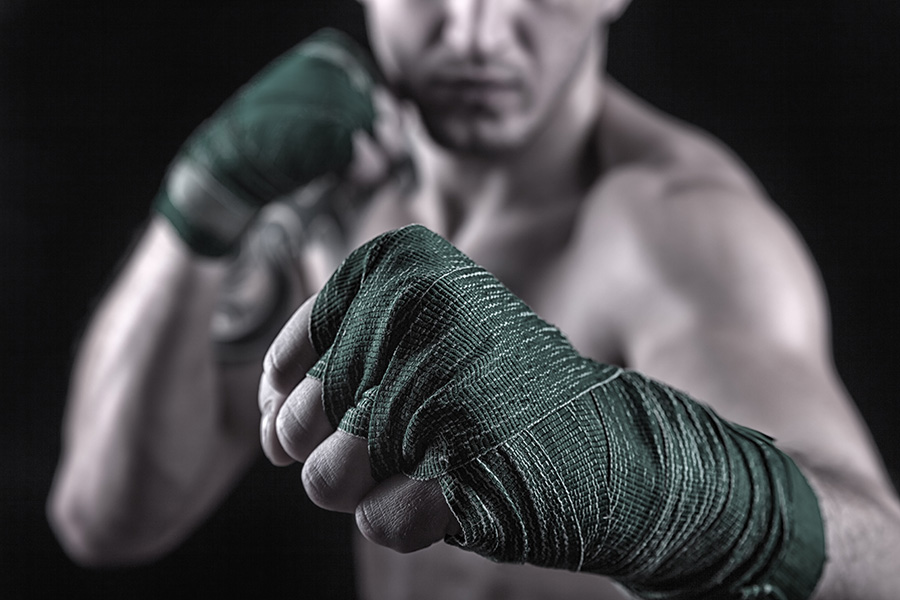 Tweets by @forbes_india
The most successful startups have hands-on founders
Fallen stars: From Shashi & Ravi Ruia to Vijay Mallya