Investment Mantra for 2013: Accumulate, But Don't Get Too Greedy

India will continue to attract the global pool of capital, provided the government stays on the course of reforms 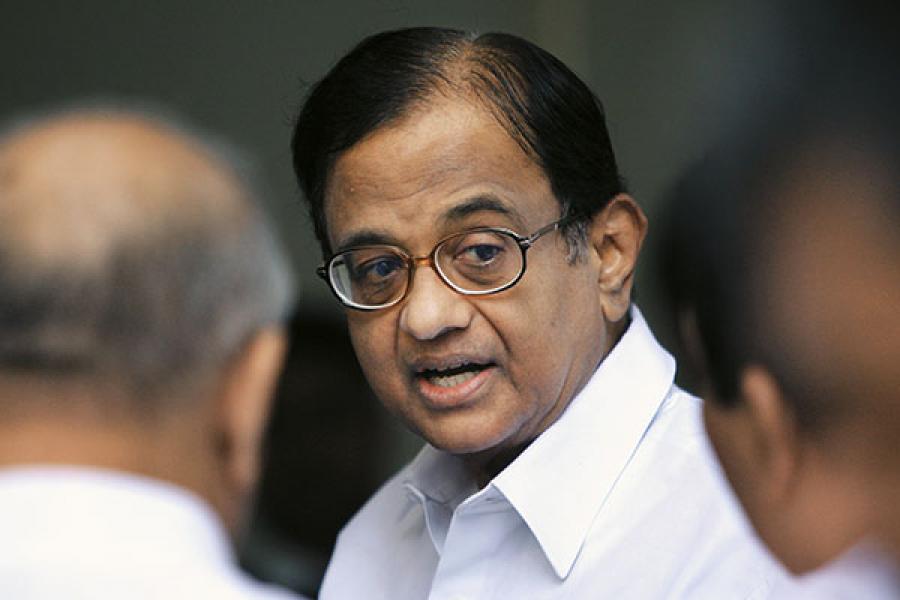 Image: Getty Images
Finance Minister P Chidambaram. Only if there is some move on infrastructure projects and disinvestment will global money bring in its next tranche

Stock markets have years that are horrible and years that are cheerful. For example, 2007 was cheerful, while 2008 was horrible. A rarity is a year that approaches the investor with the look of the Grim Reaper but turns out to be Santa Claus; 2012 was such a year.

From January till July of 2012, market returns were negative. The Sensex kept shuffling about the 17,000 level. The economy was in the doldrums. GDP growth touched a low of 5.5 percent. If the 2G spectrum scam took a breather, coal-gate stepped in to fill the vacuum. With so much negative sentiment, most investors had resigned themselves to another cheerless year.

All of a sudden after July, things changed. Nobody expected India to be the best performing emerging market amongst the BRIC (Brazil, Russia, India, China) nations. It just happened. The Sensex managed to return 26 percent by the end of the year as compared to the dismal 2.5 percent return of the Shanghai Composite Index.

This is not to say India was the world’s best performing market. The Venezuelan market returned 300 percent and Greek equity markets returned around 50 percent. However, the Indian investor will not complain. Given the dismal state of the economy, he will take 26 percent with gratitude.
So what will 2013 bring?

The single biggest determinant of the Sensex’ performance in 2012 is the much-maligned foreign hand. Foreign Institutional Investors (FIIs) put in a net investment of Rs 1.23 lakh crore during 2012. They did this because the UPA government, under fire from all sides, decided to take a few risks to reform the economy. It allowed some foreign direct investment in the retail sector.

This global pool of capital therefore has come to Indian shores only because it thinks that the Indian government has understood the problems and is willing to change. In our mind, there are three key risks to market returns over the next year. The first risk is an increase in global oil prices. The second spoiler is the possibility that in an election mode year the government will not be able to carry out further reforms. Lastly, the government might worsen its finances in order to play the populist piper.

If this were to happen, it would be sad. In the last six months, the UPA government has managed to take some solid steps when it comes to FDI in retail and got in a marquee investor in the form of Ikea, the Swedish furniture maker.

The government also announced the cash transfer scheme that will replace subsidies. Cash transfers in 2013 can help in keeping the fiscal deficit around the 5 percent mark. This means government borrowings will be lesser and hence, there will be less pressure on interest rates. It will also put money in the hands of many consumers, especially in rural areas and people expect some part of that cash to show up in consumption expenditure.
But with the election coming up in 2014, the spectre of populism looms. The Union Budget of 2013 might actually spoil government finances further. Only if there is some move on infrastructure projects, on disinvestment or on fresh (well-managed) spectrum sales will global money bring in its next tranche.

Elections results themselves can also swing markets decisively. When the UPA government returned to power without needing the Left in May 2009, the market moved up 17.74 percent in a single day. Conversely, in 2004 when the BJP lost power, the markets had crashed. So the year in which the country gets into the election mode cannot be taken lightly. It has the power of swinging the market on either side.

Another big issue will be the level of oil prices. Goldman Sachs expects oil prices to be low and this will lead to a decline in current account deficit, which has been around 4 percent for most of FY2012. Goldman Sachs expects this number to fall to 3.1 percent by FY2016. This will mean that inflation will be lower and overall interest rates will also come down. Lower oil prices also mean less pressure on the rupee, which has fallen by 10 percent.

Another external stimulus is the eternal China or India question for global money managers. There is a new regime in China. The Chinese market is moving from an investment economy to a consumer economy, and a lot of global FIIs will be waiting to reinvest in China. The fact that the Chinese market has not shown any growth over the last year is actually a plus for India, as investors will expect higher returns from the Chinese market.

It has been noticed time and again that investors invest into a bull market and stay away from a bear market. A smart investor will not do that. The 26 percent growth for the market may not be repeated over the next year. There is a chance that if election results are as expected, the market might just give a return of around 18 percent. Considering the fact that all other asset classes like gold and real estate have already moved up, investors can allocate more money to equities.

Similarly, with interest rates expected to come down, investors can shift into long-dated securities. Overall, based on the equity risk appetite, it simply makes sense to be a part of the equity market but not expect too much of it. Good things come to those who wait.