Why a checklist for investment matters: Atul Gawande in conversation with S Naren

S Naren, among India's leading fund managers, has taken a leaf out of doctor -writer Atul Gawande's The Checklist Manifesto: How To Get Things Right to create an investment checklist that helps money managers navigate the complex world of financial markets. Forbes India set up a rendezvous between the two 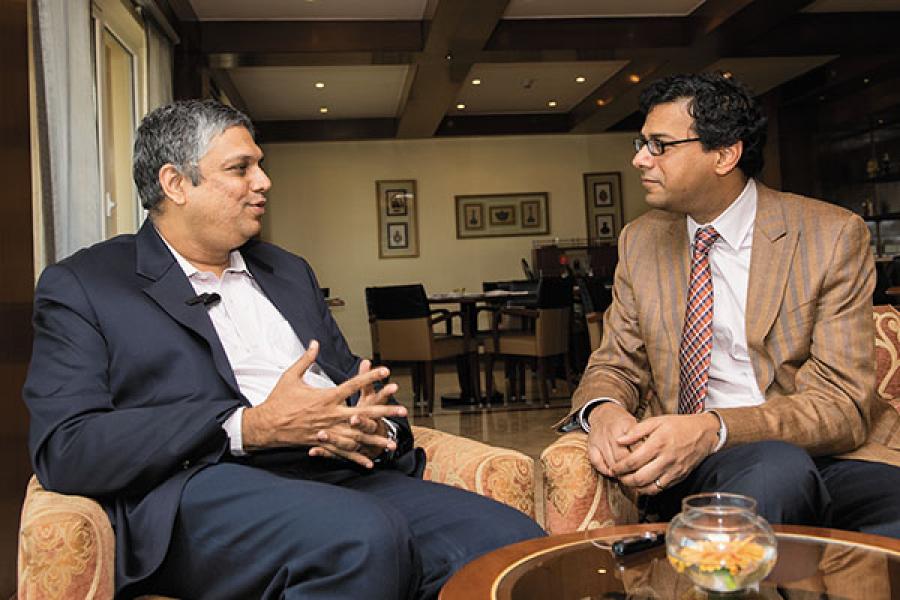 When Sankaran Naren, chief investment officer of ICICI Prudential Asset Management, came across doctor-writer Atul Gawande’s critically acclaimed book, The Checklist Manifesto, in 2009, markets around the world were already facing an economic crisis. Though Gawande’s book, which dealt with breaking down complex situations into simple rules, focussed on the medical fraternity, Naren realised that he had been using the concept of a checklist for his investment team for quite some time. It wasn’t a formal structure, but a semblance of a process that helped him—and his team—make fewer mistakes.

Gawande himself had been influenced by the airline industry, and later spoke to many people—from those who manage money to those who manage crowds at a rock concert—who dealt with complex situations. Checklists in aviation and medicine aim to eliminate errors completely. They are critical since they deal with life and death situations—a minor mistake in a flight may lead to a fatal crash.

Investment management, though, is a different ball game. Here, a typical checklist tries to get things right than completely eliminate mistakes: Errors are a part and parcel of the industry since markets are volatile. Take crude oil, for instance. No fund manager could ever imagine that the price of crude would fall below $50. Fund managers who had invested in upstream oil companies lost a lot of money. So, budgeting for these events on a checklist would be next to impossible. But there are other trends that a checklist, based on past experiences of the fund manager, can capture. When a fund manager notices a P/E ratio soar 21 times than what he had seen in January 2008, he knows it’s time to ring the alarm bells.

Naren, who manages money to the tune of Rs  1.37 lakh crore, has to dabble in a market that, over the last few years, has reacted to global as well as company-specific events. And that is why he drew up his own checklist, besides the one issued by market regulator Sebi, to ensure that he and his team do not err on the fundamentals.

His checklist is a one-pager containing rules that can be followed by anyone. It helps younger employees learn from the past experiences of seasoned fund managers. The slimness of the checklist also ensures that it spares the reader the tedium of flipping through hundreds of pages.

At first glance, Naren’s list would appear contrarian to most investors. He had observed that analysts concentrated on balance sheets during bad markets, but not in a bull run. This led to a fixed rate of return. The checklist is replete with such information that helps money managers check what works and what doesn’t.

Forbes India had the opportunity of bringing Gawande and Naren together to weigh in on their respective checklists and draw from each other’s. Here are the edited excerpts. (A video of the conversation is available on forbesindia.com.)

AG: I wrote a book, The Checklist Manifesto, which was about coping with extreme complexity in medicine. [There is] too much knowledge and too much information.

I took an idea from aviation. When you look at complexity, you break it down into simple checklists to identify the most common failures. You include these such that they don’t happen again. I speculated that, maybe, this can be something that people use in investments. And I found that there were a couple of people taking this approach. They were looking at extremely complex decision-making: What you invest in and what you don’t invest in. And they said we can make a checklist out of this.

I describe people in the book who say that it’s crazy, it’s too complicated and it doesn’t work. You are one of the leading managers with some of the best returns, and when people asked you what is your process, you said you came across my book. Is that right? 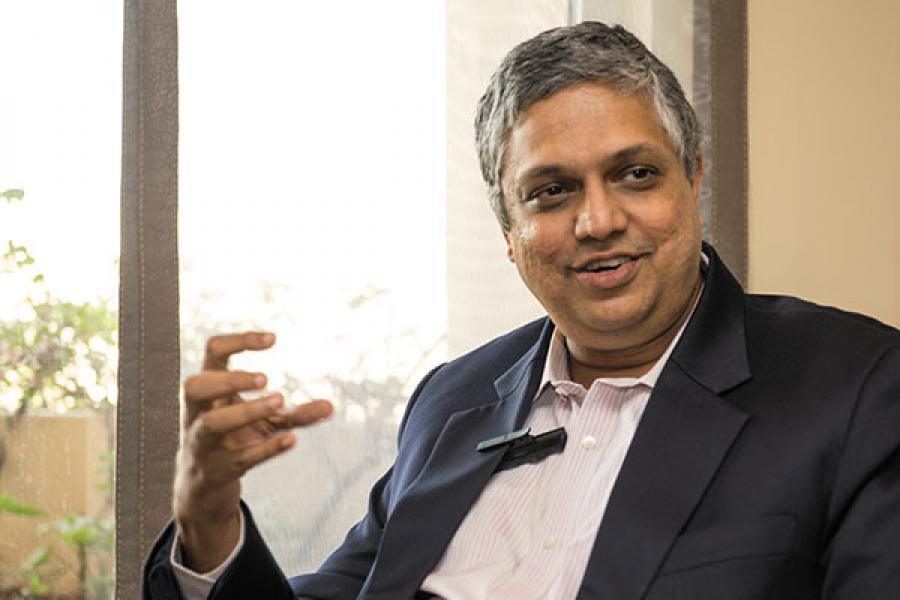 SN: I was quite intrigued. Mohnish Pabrai [a leading investment manager] and many others had written about your book. So, I picked up a copy and read it. I found it to be very simple.
Most complex industries like to complicate things. What your book said is, if something is complex, try to simplify it and you will make lesser mistakes. We are in an industry which can make mistakes like surgeons do. If surgeons have gained and managed to improve their quality of decision-making, I thought it was a good approach to take. When we tried implementing it, it really helped us.

AG: So, the trick is recognising repeated mistakes and taking them out of the system. What are the mistakes that you put into your checklist—those that you have been able to spot and those which might have slipped otherwise?

SN: In 2007 and the period leading up to it, the financial markets had forgotten the word ‘risk’. Then, you had a period from 2008 where the only thing people understood was ‘risk’.

Again, in India, in 2010, people started to forget the word, though not to the same extent as in 2007. What we realised was that most of the investment-oriented thinking came after 2007-08 in the form of many books. I don’t know when you had written the book, but I read it after 2008. Having been through two extremes—of 2007 and 2008—we could easily put together a checklist on what to do in a bullish market and what do in a bearish one.

When we put these two into place, we followed many of those rules in 2010, when the market went up substantially. Think about it, in 2013, the market was not as bearish as in 2008. Some of the lessons we learnt in 2008 helped us in 2013, in peaking the bottom and telling people that these are the times to invest.

We would have been impressed if the bear market had continued for some more time. In India, we would then have been able to use the checklist for a longer period of time. We couldn’t do it because the Indian equity market recovered quickly. But we used it in the fixed income market, where the bearish run continued. People were saying that we shouldn’t invest, but our checklist told us that we have to invest in the fixed income market. 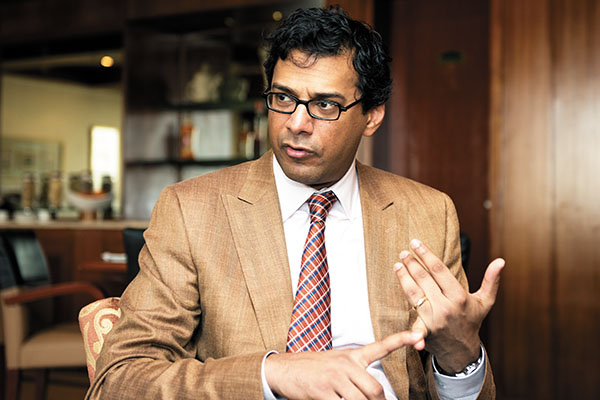 AG:  What kind of items does the checklist have? Is it as simple as selling high and buying low?

SN: We do use it for standard operating procedures that already have a researched process. But in abnormal market conditions, when the markets are very high and very low, we had to prevent big mistakes as we were managing other people’s money. For us, it was in the extremes that the checklist worked very well. In normal market conditions, I believe that some of the old, simple processes that we had, which are mandated by the regulator, worked well.

AG: The only mistake is not to have a checklist. Each and every plane has a different checklist. But there is a danger if you fly without any checklist.

SN: For example, what we have seen is that in a bullish market, we forget that management quality is important. And in bearish markets, people ignore the sum of target prices; they focus on management.

Tweets by @forbesindia
India Inc's tryst with Bollywood: How corporates are changing the scene
The supercycle of commodities is over