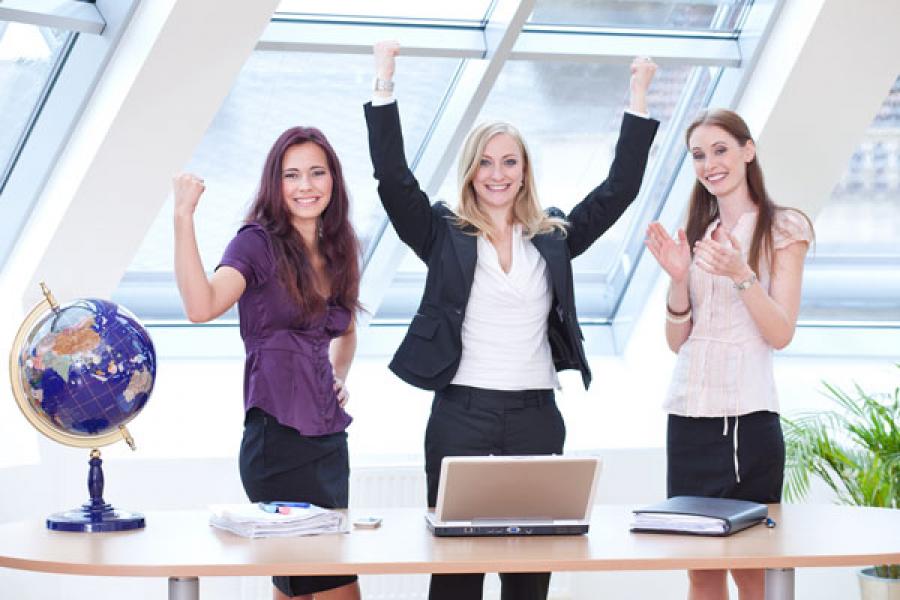 Autonomous teams, meaning work groups granted the organizational latitude to establish their own internal goals and work practices, appear all the rage these days. Indeed, a proliferation of autonomous teams has surfaced across industries and many organizational leaders now prefer them over other team types. There is no question that empowering teams of employees to independently shape group tasks and processes, generate knowledge and explore innovation can be an effective way to achieve desired outcomes. Yet, as more and more scholars examine autonomous teams, intrigue has been building over what really makes them effective. This article discusses findings from a recent study that revealed a unique set of organizational dynamics that can be nurtured to fuel powerful autonomous teams.

Members from six autonomous teams at separate community colleges in the Midwest United States were recruited to share their work-related experiences. Each team had been charged with designing and implementing a continuous-improvement initiative. As such, each team was a formal part of the organizational structure in which it worked and each team member understood and accepted the direct organizational leadership responsibilities through the self-managed practices required of participating on autonomous teams. Ultimately, only half of the participating teams experienced a successful outcome implementation.

In order for autonomous teams to be effective, however, an entrepreneurial tone within the organization must also be cultivated. With flatter, more adaptive structures, a tremendous transition occurs in which the power of autonomous teams replaces traditional leadership and decision-making hierarchies. Contemporary organizations find such structural change to be especially advantageous when inspiring employee innovation in reaction to volatile change.

When autonomous teams are deployed, dispersed leadership roles ultimately become a norm within an organization’s culture and an accepted way of life for employees. Commitment to autonomous teams strengthens over time as organizational members begin to experience first-hand the benefits of all-employee involvement in bottom-up decision making across functional areas. However, this way of working must start at the top and trickle down if organizational commitment to the process is expected to endure.

Furthermore, an organization-wide commitment to autonomous teams is critically dependent on having appropriate and consistent levels of autonomy bestowed on team members. There is a link between employee desire to participate on autonomous teams and having a significant sense of ownership in team outcomes. Simply put, members of autonomous teams desire the ability to make decisions in an entrepreneurial climate without too much managerial interference.

Optimal levels of autonomy allow team members to work without constantly consulting organizational leaders, who often have conflicting ideas or personal agendas that can cause disruption. High levels of autonomy stimulate innovation as team members personally contribute to the design of team processes and watch their ideas being implemented.

Appropriate levels of autonomy also condition team members to take on many of their supervisors’ responsibilities. In fact, some traditional leadership roles may become redundant when team autonomy is effectively managed. As a result, organizational leaders must be willing to assume the role of coach or mentor and work to optimize levels of autonomy within teams to allow team members to work with wider latitude of discretion to generate variety when creating decision alternatives.

Understanding the appropriate levels of autonomy required to achieve desired levels of team productivity is difficult, especially when varying team situations require shifting degrees of team autonomy. Failing to bestow desired levels of autonomy can be seen as a lack of confidence in team members and contribute to team failure by curtailing creative processes and preventing team members them from fully utilizing their abilities, forcing them to overly rely on strategic direction from organizational leaders. Too much autonomy can also negatively influence team outcomes. Indeed, members of failed teams in our study cautioned that too much autonomy increased stress levels of team members under pressure to satisfy leadership expectations.

How and when team resources are allocated is a second organizational dynamic that influences the successfulness of autonomous teams. Since resources reflect an organization’s commitment to autonomous teams, the willingness of leaders to allocate and make available required resources influences team credibility, morale and accountability. When team members can count on having required resources, team productivity increases significantly via both greater efficiency and team willingly to accept more challenging roles and take on non-routine problems.

Frequent, face-to-face feedback is another essential organizational dynamic in nurturing successful autonomous teams. Top manager insight is key as teams adapt to changing situations. It can’t be limited to a “rah-rah session” at launch time. Frequent feedback assures senior management and independent teams are on the same page. But while organizational leaders need to stand back and let autonomous teams run themselves, they retain responsibility for aligning team activities with organizational strategy. According to our study, scheduled meetings (which tend to provide the most meaningful feedback and generate immediate response) are better than electronic updates. Indeed, members of successful autonomous teams credit part of their success on face-to-face communication with external managers. Participants from failed teams, meanwhile, noted that interaction with top managers was minimal throughout their teams’ life cycle.

When providing feedback, however, managers need to be careful not provide too much or inconsistent advice. Furthermore, feedback must not diminish the amount of autonomy intended to be bestowed on teams. When asked for constructive input, managers appear to have a tendency to direct team activity. As a result, the more team members ask for feedback, the more directly involved managers become in the team’s decision making processes. Managers may even develop an expectation of being regularly consulted during team decision making. This must be avoided because team members can feel a tremendous loss of empowerment and conclude that their efforts are being undermined.

Study participants mentioned several team dynamics that were directly molded by the prevailing organizational dynamics in their respective organizations.  For example, team members who felt they had the right amount of autonomy within their teams also worked in institutions with a strong commitment to using autonomous teams. Team members who shared collective ownership in team processes and who were motivated by strong team-internal leadership had positive relationships with organizational leaders and received what they felt was positive feedback.  On the other hand, team members disconnected by low autonomy felt a loss in ownership when their work became too heavily questioned by organizational leaders. Low cohesion also developed on teams that worked in an environment that lacked an overall commitment to autonomous teams or provided very little in the form of feedback. Incidentally, those teams failed.

Tweets by @forbesindia
Do Productivity Increases Contribute to Social Inequality?
The Misadventure of the Apollo-Cooper Merger