Three tips for guiding your business through rapid growth 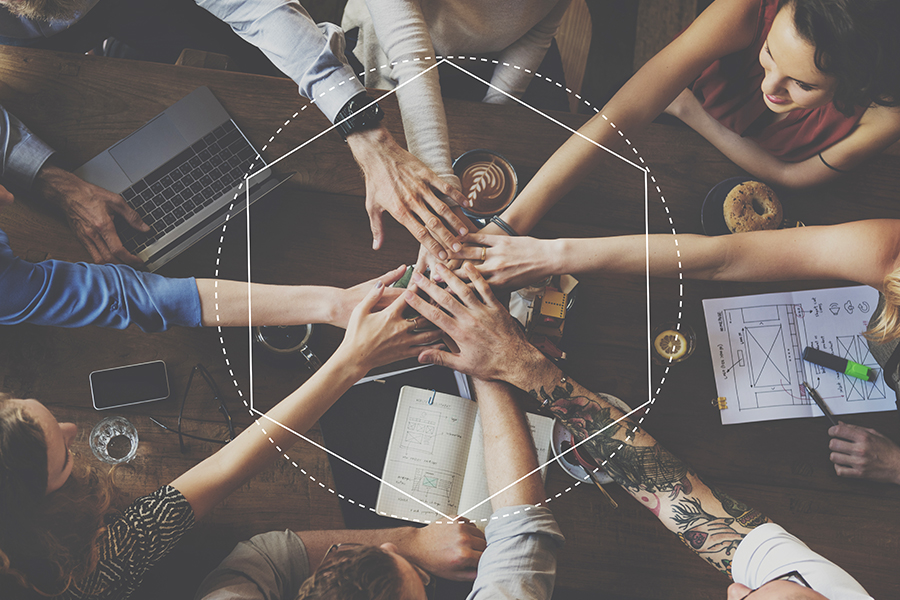 For startups, the early days can feel exhilarating, even romantic: a handful of dedicated employees all focused on an original idea, solving problems as they arise and growing the business in the process.

But with that growth comes a range of leadership challenges—ones that can be easy to overlook until it is too late.

“You can wake up one day and realize, ‘Wow, there are a lot of rumblings in the organization,’” says Michael Xenakis, an adjunct lecturer of innovation and entrepreneurship at Kellogg. “And you go from ‘we’re fine’ to ‘we’ve got a real issue.’”

Xenakis, whose 16 years of experience as an executive at OpenTable included helping to take the company public in 2009, shares three tips for leading a rapidly growing organization.

Invest in Human Resources Early
Startups tend to hold off on investing in a dedicated human-resources function as long as possible, instead handling recruitment on an ad-hoc basis.

“You feel like, ‘Oh, it’s not needed. We’re such a small organization. That’s added head count, added compensation,’” says Xenakis. “You think, ‘We just need to put our heads down and work.’”

Similarly, management training tends to get short shrift—despite early employees often overseeing quickly growing teams without having ever managed anyone before.

In Xenakis’ view, the longer a team delays building a dedicated human-resources shop that can handle these tasks, the greater the chance that the company will experience employee-retention issues.

“Suddenly the head of engineering is saying, ‘I’m down to eight people, and I’m struggling to fill an open position, and now we’re going to have to push back some of these release dates,’” Xenakis says. “And the head of sales is giving you a story about not hitting numbers because there’s head count that disappeared.”

For instance, it was almost a decade before OpenTable hired a senior manager to oversee HR, Xenakis explains. That manager was eventually promoted to the director level, but Xenakis believes she should have been a member of the executive team much earlier: a good senior leader in HR would have had the bandwidth to research compensation at comparable startups, get a pulse internally on employee satisfaction, and act to address retention issues before they hurt the bottom line.

“Early on, you really have to have that senior person who has both the experience from other companies and the credibility from sitting on the executive team, to be a strong voice,” says Xenakis.

Don’t Get Too Attached to Your Original Team
One way leaders in young companies reward loyalty is by retaining and promoting employees who dedicated themselves to the company early. And there is certainly value to institutional knowledge and continuity.

But as a startup matures, its needs change: it’s unlikely that the team a founder starts with will have the exact skills and expertise as the team that should run the organization when it has tripled or quadrupled in size.

“At each stage of your company’s growth, you need to pause and ask, ‘What’s the right structure? What are the right personnel to give us the best chance of success?’” says Xenakis.

He points out that, at some point, you may be giving someone responsibilities that outpace their current abilities. For instance, individuals with high levels of functional expertise often fail to transfer that into management acumen.

Xenakis also observed this issue at OpenTable, when an internal hire faltered. “We finally had to make a change, as painful as it was,” Xenakis says. “The day we brought in a seasoned, senior Chief Technology Officer was like a huge ‘a-ha’ moment for us.’”

The new CTO understood how to separate and manage out underperforming employees. He also established new processes that decreased the number of times OpenTable released products with bugs.

“It was a lesson of, ‘Wow, we should have done this a year ago,’” Xenakis says

A growing company should take the same approach to its board of directors, Xenakis notes, by revisiting its makeup periodically to make sure its composition is as beneficial as can be at that stage. For example, a startup might load its board with people who have experience launching other businesses or people who have ties to venture capital. As it matures, the same company might lean on the expertise of people with deeper experience in finance with public companies.

Be Thoughtful about Staying an Attractive Place to Work
At most startups, the culture initially flows from the founders and earliest employees, Xenakis says. When new employees are brought in, they tend to mesh well with the founders both for skills and personalities because they are being hired directly by those same company leaders.

“You have to acknowledge that culture is important,” he says. “And then ask yourself, ‘How can we try to maintain those things that make us a unique organization that people are excited to work for?’”

For instance, a few years after the founder left OpenTable, senior leaders who had been at the company for years formed a culture committee. The committee’s job was to identify ways to bring employees together—whether by reviving older, abandoned team-building strategies or by adopting new proposals. Out of that came several traditions, including skits at company meetings, theme-based happy hours, and Halloween costume competitions.

But being thoughtful about culture is not the same as maintaining the early culture at any cost. With more people and more hierarchy, more structure is required. This naturally changes the culture—which may be met with resistance by employees, particularly those who are used to the more free-spirited early days.

That’s why it is important to make any changes transparent to all employees.

When Matt Roberts took over as CEO of OpenTable in 2011, he rolled out a new mission statement, which stressed the human connections the company makes between restaurants and diners. This helped employees to think of OpenTable as more than just a software company. Before long, employees started talking about “what can happen around the restaurant table” in their emails, department presentations, and customer visits.

“This wasn’t forced—it was organic,” Xenakis says. “When you do that, your culture starts to serve as that thread that continues on even as employees leave. So, for us, it was critical to invest the time to create that rallying cry and build in continuity as people were coming and going.”

Jennifer Fisher is a freelance writer based in Chicago.