The homegrown TikTok rival has seen exponential growth since the government ban on Chinese apps. Chingari co-founder Sumit Ghosh says the funding will be used to expand their existing tech team, build camera features and roll out an improved app 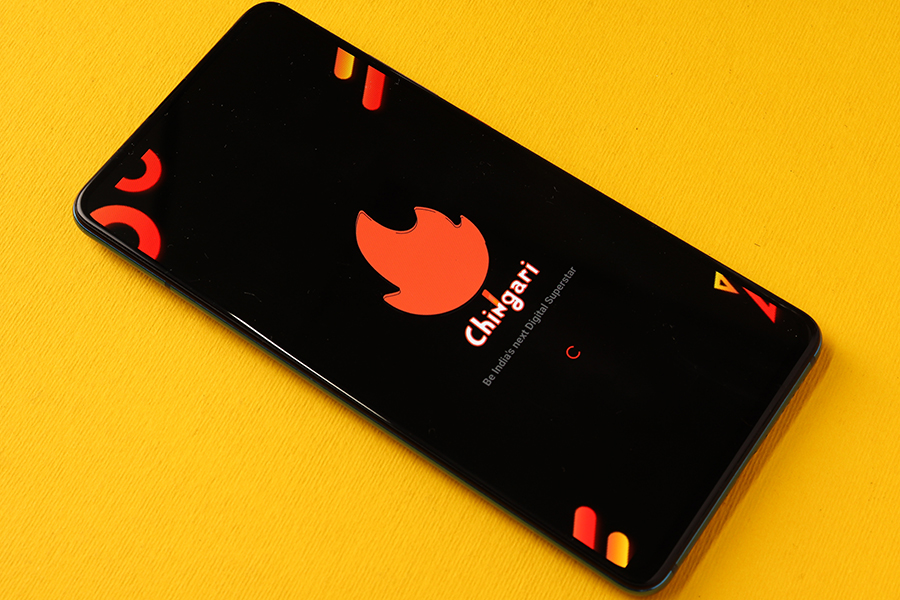 TikTok rival Chingari has secured $1.3 million or approximately ₹10 crore in seed round funding. After the ban on Chinese apps including TIkTok on June 29, homegrown Indian apps such as Mitron and Chingari had seen a surge in demand. Chingari garnered over 2.5 million downloads witnessing a 400 percent growth in the days after the ban.

Announcing the funding news, Sumit Ghosh, co-founder and CEO, Chingari App, said in a release, “We are happy to have amazing investors like AngelList India, Utsav Somani’s iSeed, Village Global and its amazing network of entrepreneurs and global leaders, LogX Ventures and some reputed angels.”

Chingari was conceptualised by Ghosh and co-founder Biswatma Nayak after the 4G boom in India. They wanted to build a social network for tier-II and III India as a short-form video-first platform. The app was finally launched in November 2018. The app today claims a 25 million user base and over 3 million active daily users.

Bootstrapped until now, Chingari plans to hire a tech team and build feature-rich camera tools through the seed fund. “The content we produce is a direct output of the quality of camera and editing tools you provide to your creators. By quality, I don’t mean the look and feel, I mean the ingredients and features. If you have a good quality camera, your creators will be able to create high quality content; this would be highly editable and your engagement rate will go up,” he says.

Chingari further wants to invest in the backend, employing Artificial Intelligence and Machine Learning talent to understand the taste of the users and further personalise content for each user based on their taste in short video. Utsav Somani, partner, AngelList India, said, “Chingari’s team is winning on product, customer experience and their shipping cadence. I am confident that they will deliver the short-video entertainment experience that the users of Bharat need.”

Chingari also emerged on the top position under the social category of government's 'Aatmanirbhar Bharat App Innovation Challenge' whereas Mitron received a special mention. Chingari received ₹20 Lakhs as a part of the same. “More than funding, it’s also about the validation. The jury was made up of established tech players who have been very successful in their own careers. That is like a big thumbs up to us from the senior tech fraternity that Chingari has the potential to be a big social network,” Ghosh says. ​

Tweets by @forbes_india
HDFC Bank's new chief will have to rebuild trust
Is your company culture on autopilot?