Vaunted mansions: Who wants to buy a billionaire's home?

Former castles of the three-comma club, now on the market

Although Warren Buffett has lived in the same home since 1958, other billionaires swap houses the way the rest of us change light bulbs. Most of the billionaire-owned properties currently for sale were purchased or completed in the last five years; a few have never been lived in at all. Agents say the ultra-wealthy’s wandering ways are easy to explain: They want only the best 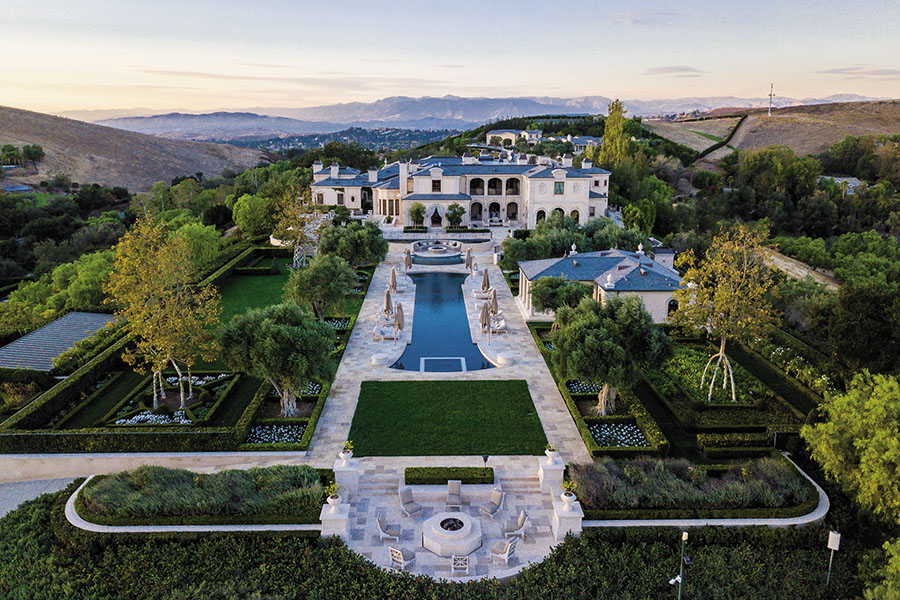 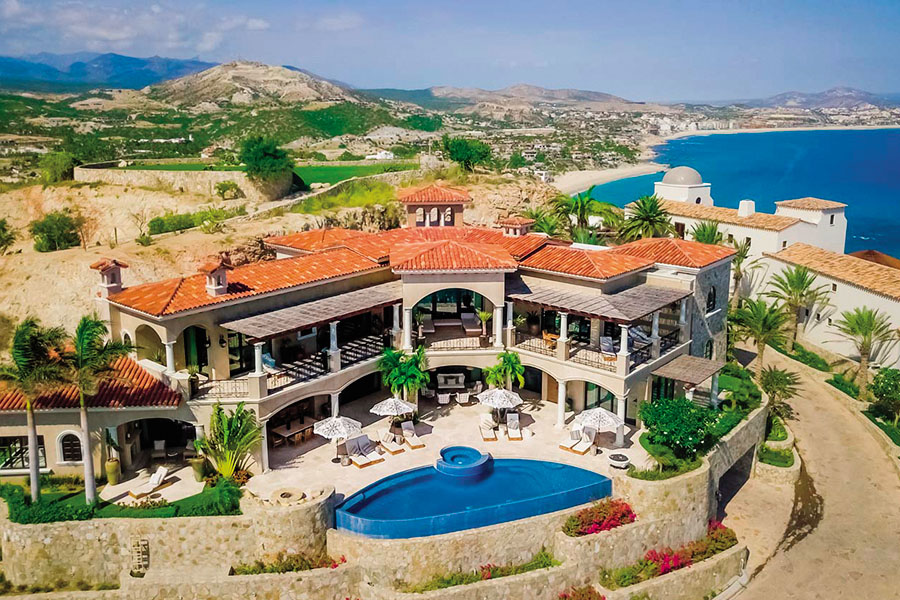 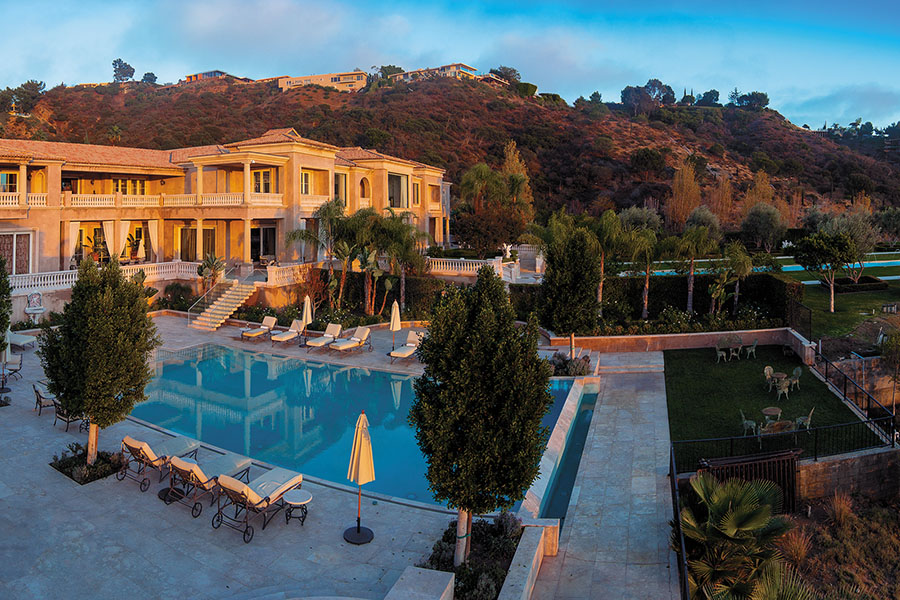 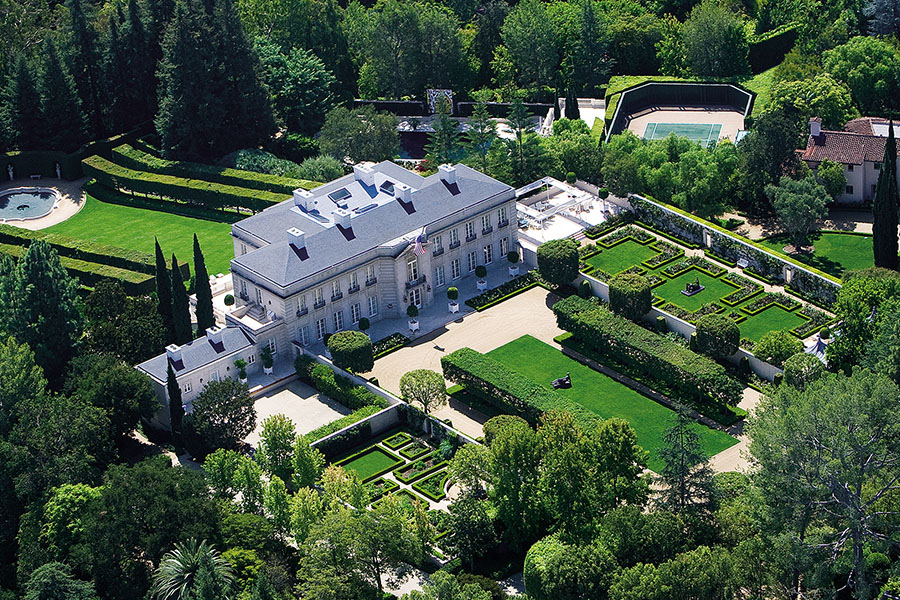 A Jerrold Perenchio
Net worth: Deceased; $2.8 billion in MAY 2017
Source: Univision
Listing: Chartwell (Bel Air, California)
Vitals: The 25,000-sq-ft French Neoclassical mansion has 10 bedrooms and 12 bathrooms on a 10.3-acre lot
Posh Amenities: The property includes a ballroom, a tennis court and a 40-car garage
Provenance: Land with a house once owned by Ronald and Nancy Reagan is now part of the property, and Chartwell’s exterior was made famous as the Clampett estate on The Beverly Hillbillies Asking price: $350 million 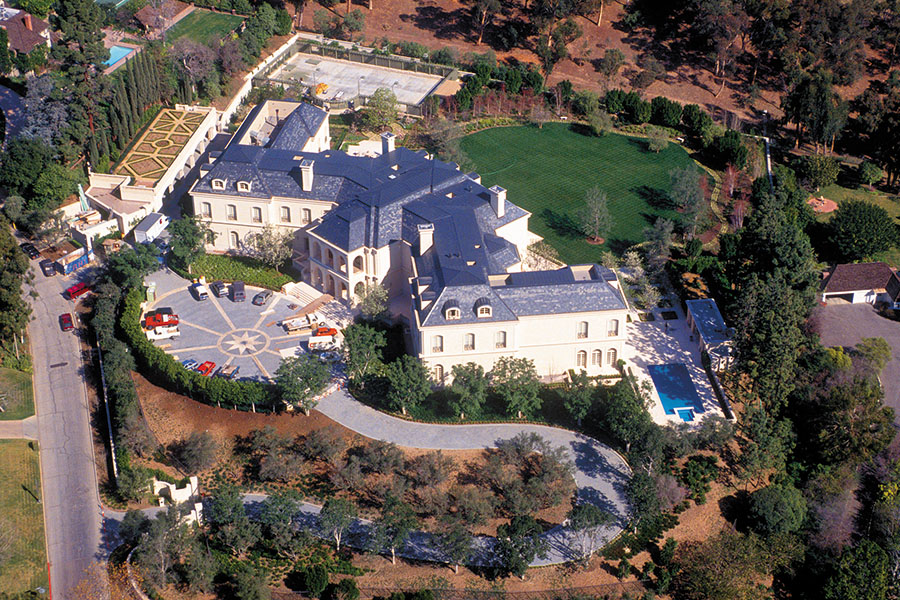