The billionaires who died last year

Farewell to the richest woman, a strangled mogul and more 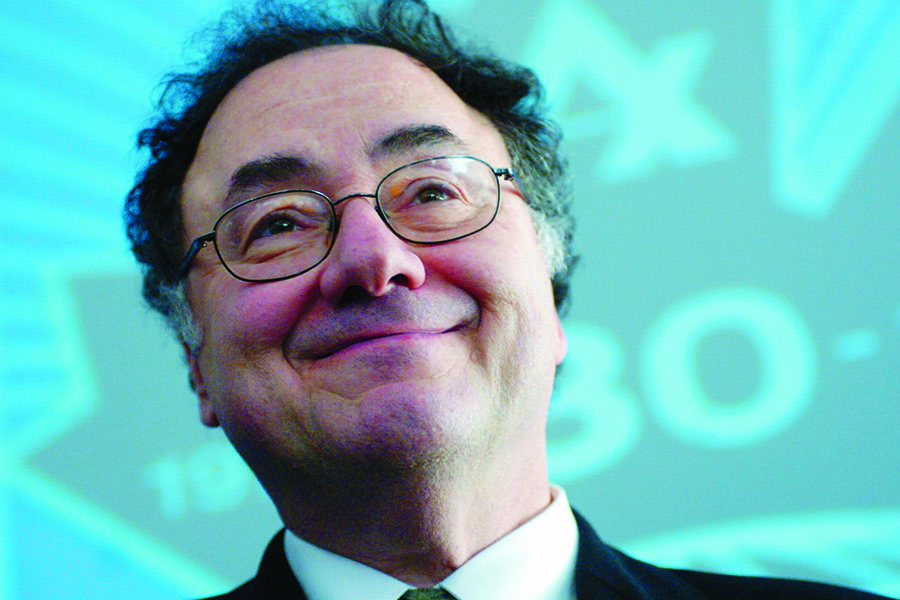 Image: Dick Loek/Toronto Star/Getty Images
Late last year, toronto police made a chilling discovery: The strangled bodies of generic-drug billionaire Bernard ‘Barry’ Sherman, 75, and his wife, Honey, hanging beside their indoor pool. Sherman battled competitors in court and engaged in a decade-long lawsuit with his cousins over an ownership stake in his firm, Apotex. The deaths are being investigated as homicides, but no suspects have been named.

His death is by far the most lurid of those of the 25 billionaires (listed on this page) who died in the past year. “People tell me life is short, and I say, ‘Yeah, so I better get the work done’,” Sherman said in his first appearance in Forbes, in July 2000. Here’s how we first covered four other recently deceased titans: 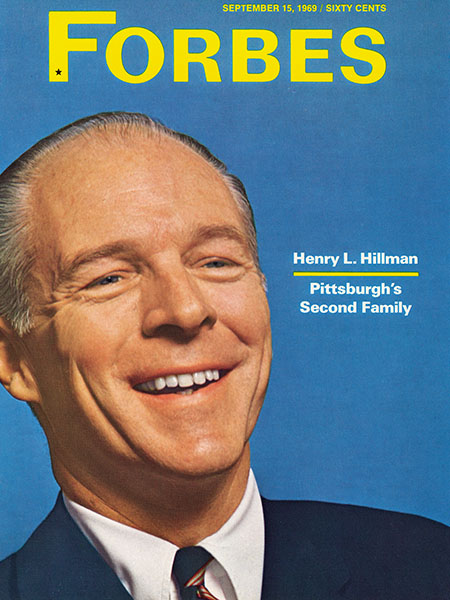 Henry Hillman, 98
US, $2.6 BLN | INVESTMENTS
“Through Hillman Land, the family investment holding company, Henry Hillman owns, controls or otherwise influences enough other companies to make most conglomerators green with envy. He is a director of no less than ten major companies.” (September 15, 1969) 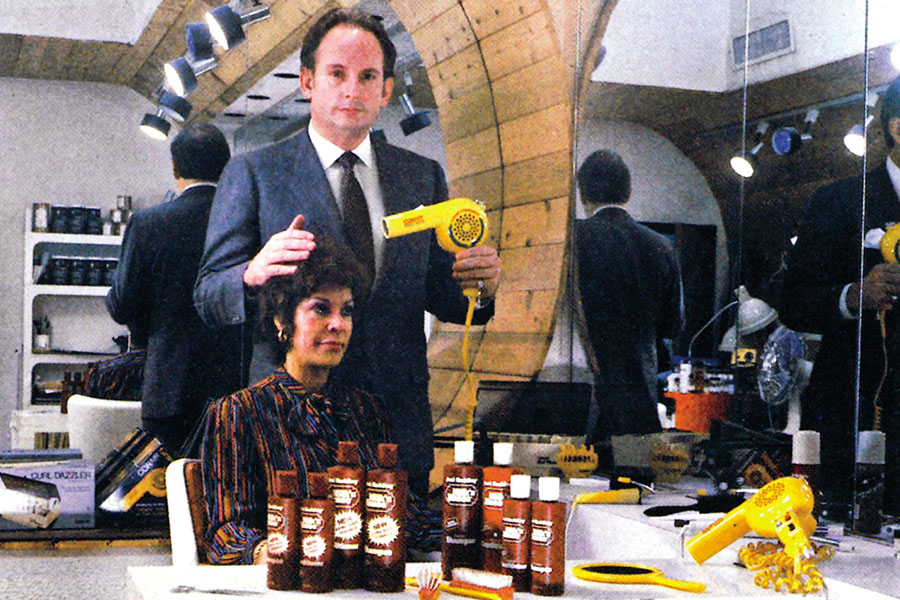 Leandro Rizzuto, 79
US, $4.5 BLN | CONSUMER PRODUCTS
“Hair dryers had been around since the twenties, but no one until Rizzuto had noticed that by greatly increasing air velocity and heat in careful mixture, a handheld dryer and a brush could replace most of the hairdresser’s existing tools and do the job four times faster.” (September 3, 1979) 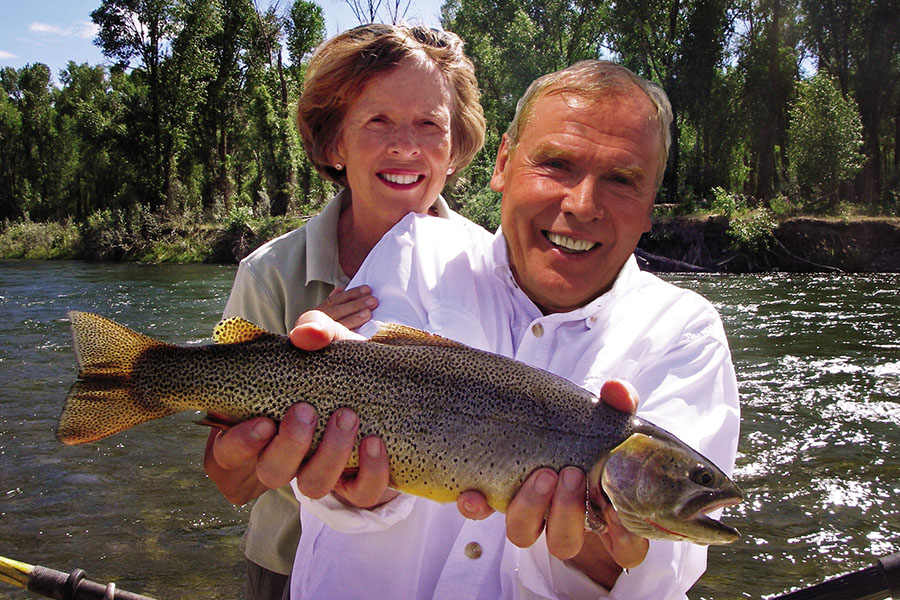 Jon Huntsman, 80
US, $1 BLN | CHEMICALS
“Jon Huntsman is a rare combination. He is both a great dealmaker and a great operating businessman. The two rarely go together. In him they do.”
(November 27, 1989) 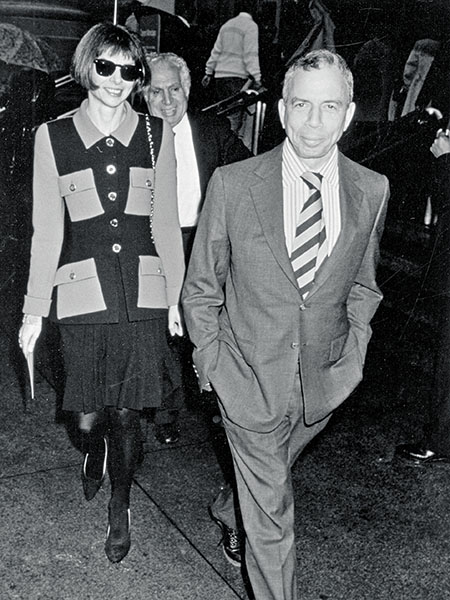 Image: Ron Galella; Ltd. / Wireimage via Getty Images
Samuel ‘Si’
Newhouse JR, 89
US, $12.1 BLN | MEDIA
“Since the death of founder SI Newhouse Sr last August, his sons, Si, 52, and Donald, 50, have been the two chief executives... The biggest problem the family must deal with... has to do with the changing nature of communications. Newspapers now face more competition than ever before, especially in big-city markets.”
(October 29, 1979) 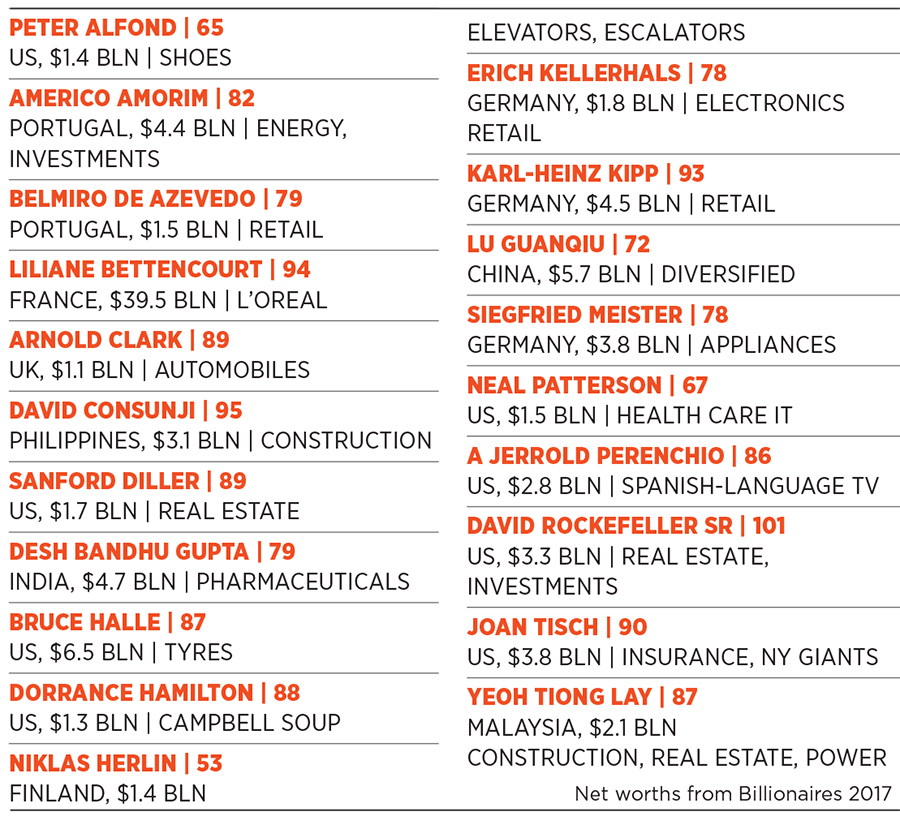 Tweets by @forbes_india
Vaunted mansions: Who wants to buy a billionaire's home?
The cost of being president: Trump's fortune drops $400 million