The cost of being president: Trump's fortune drops $400 million

The US president's most lucrative were the Obama years 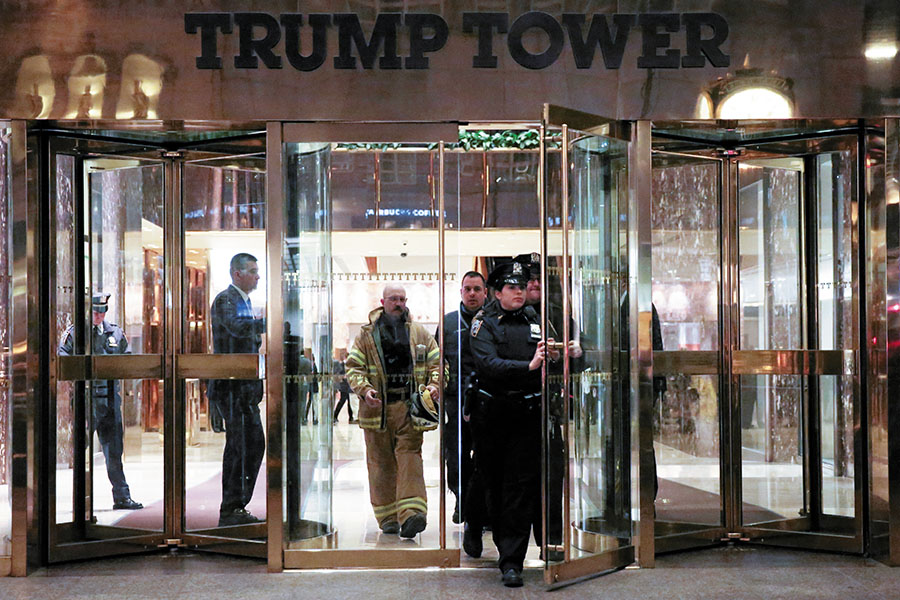 $1.5 bln is the worth of Donald Trump’s real estate in New York City. It is the largest contributor to his personal wealth

Over the last 12 months, us president Donald trump’s fortune has fallen by $400 million, to $3.1 billion. Except for a complete wipeout during George HW Bush’s administration, his financial performance has been the weakest during his own presidency. Trump’s most lucrative years? Obama’s, when he added $2.9 billion to his net worth. 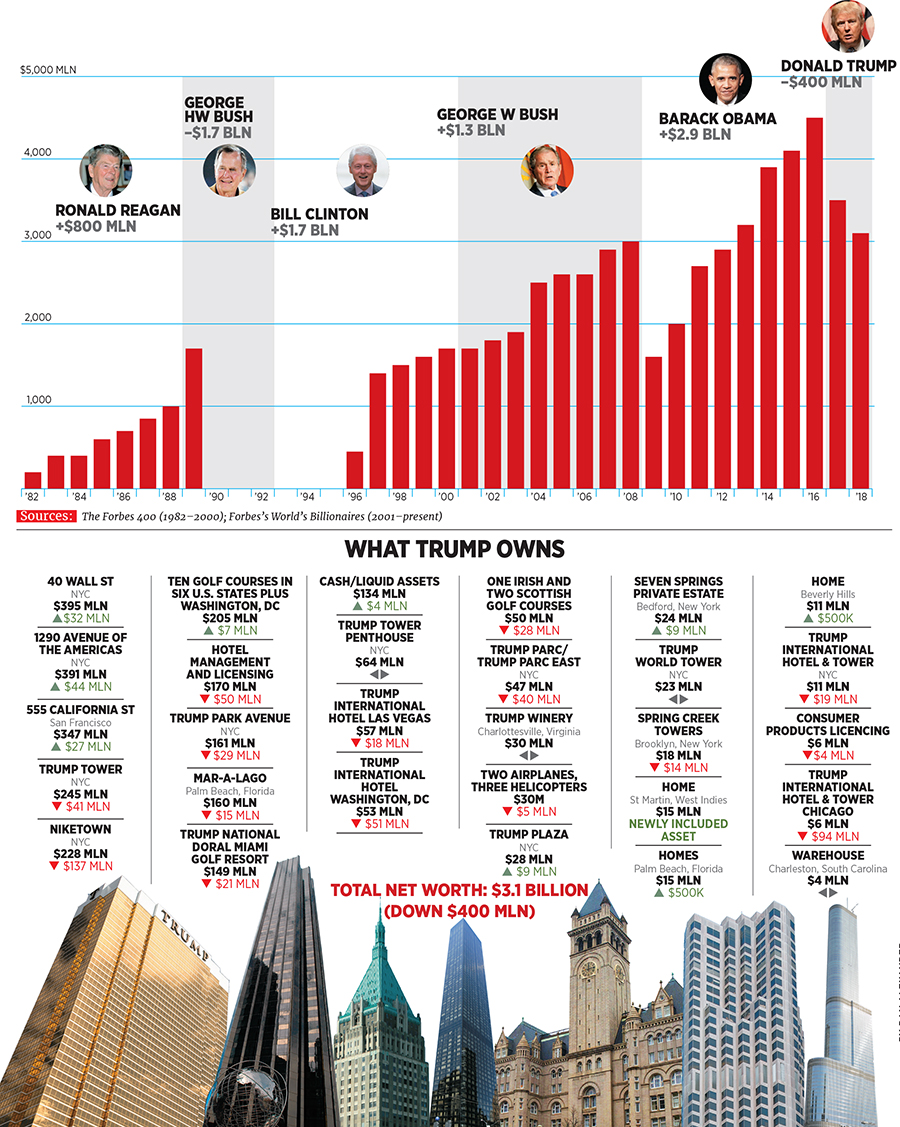