Why the government and export promotion councils have not taken any measures to have design alternative and "smart subsidies" for the industry in 2017, which could have been WTO compliant

By Arpita Mukherjee and Souvik Dutta 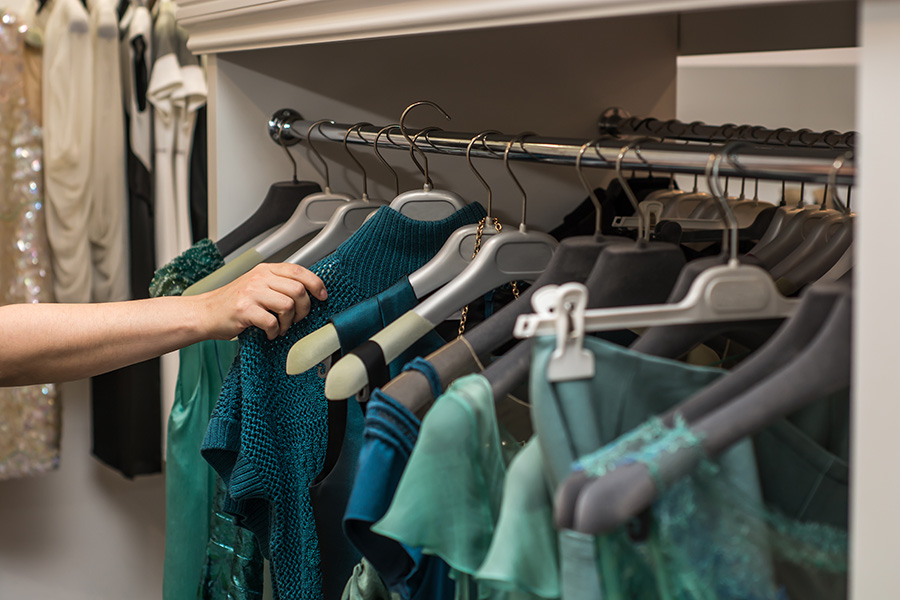 Image: Shutterstock
Recently the United States (US) has threatened to drag India to the World Trade Organization (WTO) for providing export subsidies in a number of sectors, including apparel. While the Indian government is contemplating the idea of challenging the US in the WTO, it is important to understand whether India has a strong ground for challenging and if not how such measures is going to impact one of India’s key export items. Data shows that India’s export of apparel to the world between April 2017 and January 2018 was $13,783.4 million. India has acquired export competitiveness in the textiles and apparel sector by crossing the threshold of 3.25 per cent share of global exports in 2010. Therefore, if export linked subsides are given to this sector it can be countervailed by the receiving country. Some experts are of the view that India will get an eight year period for phasing out subsidies but the export data clearly shows that from 2010 the window of eight years is getting over in 2018.

One needs to go deeper to understand why the US has suddenly raised the subsidy issue. In line with the WTO’s basic objectives of ensuring free and fair trade, the SCM Agreement recognized that since certain subsidies are trade distorting, it is important to impose disciplines on these subsidies. To achieve this goal, the WTO has established a set of rules to govern subsidies and export incentives in its member countries related to non-agricultural products and apparel industry is covered under this agreement. The SCM Agreement defines the term “subsidy” based on three basic elements: (i) a financial contribution (ii) made by a government or any public body within the territory of a Member (iii) which confers a benefit. All three of these elements must be satisfied in order for a subsidy to exist. However, even if a measure is a subsidy within the meaning of the SCM Agreement, it is not subject to the disciplines of the SCM Agreement unless the concerned subsidy is a “specific subsidy”. By “specific subsidy”, the SCM Agreement means subsidies that are specifically provided to an industry, a region, an enterprise or industry, or a group of enterprises or industries. In other words, the SCM Agreement will treat a subsidy as a “specific subsidy” if the granting authority limits access to the subsidy to certain enterprises or certain regions. A subsidy can be actionable, non-actionable or prohibited under this agreement. Prohibited subsidies include subsidies that are given to a firm or industry that are contingent on export performance and those subsidies that are contingent upon the use of domestic over imported goods.

A number of subsides given under the Foreign Trade Policy (2015-20) and through other policy initiatives such as the SEZ policy are prohibited under the WTO’s SCM Agreement. Among these, apparel exporters are frequent user of the Merchandise Exports from India (MEIS) Scheme, which is clearly a WTO prohibited subsidy. According to the SCM Agreement, if a country grants or maintains prohibited subsidies, then other member countries can initiate remedial actions against the errant country. Article 4 of the SCM Agreement specifies the consultation and panel process and the US has asked India for consultation. If the US and India fail to reach a mutually agreed solution about the subsidy within a stipulated period, the matter will be referred to the Dispute Settlement Board of the WTO. If the dispute settlement procedure confirms that the subsidy is prohibited which MEIS is, it must be withdrawn immediately. Otherwise, the complaining country can take counter-measures, which may be in the form of charging “countervailing duty” on subsidized imports, which the US has done earlier. In any case, Indian exporters will loose their export competitiveness which that have due to the subsidies, vis-a-vis exports from competing countries such as Bangladesh, Thailand and Vietnam. As a least developed country (LDC) Bangladesh can continue to give subsidies, while other competing countries such as Vietnam has already changed their subsidy regime to make it non-actionable under the WTO.  This is indeed a matter of grave concerns for Indian exporters.

Coming back to Indian policymaking, until recently the country did enjoy “Special and Differential Treatment” under the WTO’s Agreement on Subsidies and Countervailing Measures (SCM Agreement). Article 27.2 of the SCM Agreement exempts LDCs and developing countries with per capita income of less than $1,000 from the prohibition of export subsidies. The list of these countries is given in Annex VII of the SCM Agreement, and India was in this list. Thus, India was eligible to give export linked subsidies for an indefinite period based on the threshold that was calculated in terms of current prices.
In the Doha Round, to counter the fear that a country may cross the per capita income threshold of $1,000 merely by having inflation, the WTO adopted an alternate methodology that calculates the threshold in constant 1990 US dollars. Moreover, to graduate a country must reach or cross the $1,000 threshold (measured in terms of constant 1990 US dollars) for three consecutive years. Even based on this criterion, India can no longer qualify for the “Special and Differential Treatment” as is given in the notification issued by the Committee on Subsidies and Countervailing Measures dated 11 July 2017 (G/SCM/110/Add.14). It is rather surprising why the government and export promotion councils have not taken any measures to have design alternative and “smart subsidies” for the industry in 2017, which could have been WTO compliant. Specifically, since there are no discipline on subsidies in services in the WTO, with increase in servicification of manufacturing, subsides can be given to services which are inputs into manufacturing. Since logistics cost in India is high, logistics services used by exports can be subsidized.  Subsides can also be given for creation of employment or training of workers. Such subsidies will help to retain India’s export competitiveness and cannot be challenged in the WTO.

Tweets by @forbesindia
The cost of being president: Trump's fortune drops $400 million
Who wants to be a billionaire?