We have moved from products to outcomes: GE Digital CEO 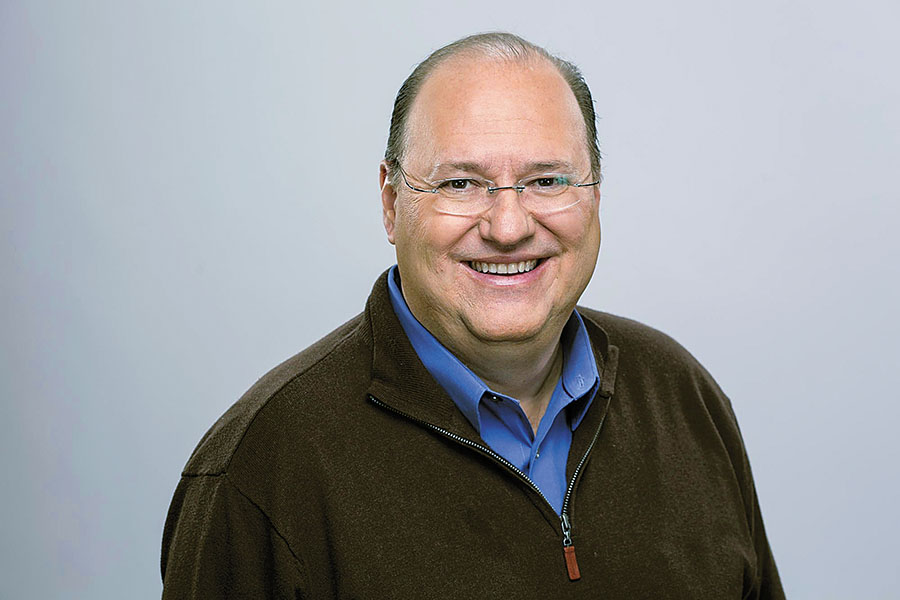 “How many of you want to get on an aircraft whose jet engine is a minimally viable product (MVP)?” William Ruh, CEO of GE Digital, asked senior executives from local and global engineering R&D centres in India at the Design Engineering Summit in Bengaluru in November. “I don’t think anyone would like to. The way to design an aircraft engine is not as a minimally viable product.”

Ruh was taking potshots at the lean startup lexicon in Silicon Valley. MVP is a version of a new product that allows a team to collect customer feedback with minimal effort.

There were more jibes at the culture of software product development that has its roots in America’s West Coast. “If you think about engineering skill sets, they (software and industrial internet) are directly opposite in terms of the culture of building great products,” said Ruh, senior vice president and chief digital officer at GE, who joined the $122-billion company from Cisco in 2011.

GE has undergone more than its share of disruptions. In 2016, it relocated its headquarters from Fairfield, Connecticut, to Boston. In August 2017, John Flannery succeeded Jeffrey Immelt as CEO. Less than a year later, GE fell out of the Dow Jones 30-stock index for the first time in 110 years. And now Lawrence Culp has replaced Flannery.

Ruh emphasised how the drivers of the industrial internet are different from those of consumer internet products like Google and Uber. “In the consumer space, people want to be cool and connected. Try selling ‘cool’ and ‘connected’ to the owner of a power or oil and gas plant. Productivity, efficiency and reliability—that’s what they buy,” Ruh said. “We have moved from ‘products’ to ‘outcomes’: How many hours am I going to get from that aircraft engine? Or what’s the fuel efficiency of a gas turbine?”

“ The new models are going to displace—not you, but your profitability.”


For instance, GE built a platform called Predix to harness data from the physical assets of its clients, convert it into analytical insights, and to run applications. GE’s aviation division and digital teams then worked with airline company Qantas to build FlightPulse, a mobile application built on Predix. The post-flight analytics app helps pilots see their flight data and monitor performance, as Qantas uses the analytics to increase fuel savings.

“If you have the best dataset, you have something that is more valuable than anybody else’s machine learning stack,” Ruh said. “Winners of the world are going to be those with the best analytics and the best data, even as technology gets commoditised.”

Some of the struggles GE is in today “are representative of the fact that there is commoditisation of the power industry,” Ruh said. GE Power, the company’s largest division, saw its profits nosedive by 45 percent in 2017.

“The new models are going to displace—not you, but your profitability. Essentially, internet companies are going to go after the most profitable and it’s been done. Google went after the most profitable advertisers. They didn’t put advertisers out of business. They kinda did, but the fact is they just took their lunch away from them,” Ruh explained.

While startups emphasise and compete on speed, existing businesses must focus on scale. “Scale beats speed every day of the week, but only if you harness your customers, knowledge, products and services. If you leverage that, you can beat speed. Start with yourself, or start with your installed base before you set out to conquer the world,” he said.