2022: What to look forward to in sports, science and pop culture

Fasten your seatbelts as 2022 promises to be a chock-a-block year for sports, science and popular culture 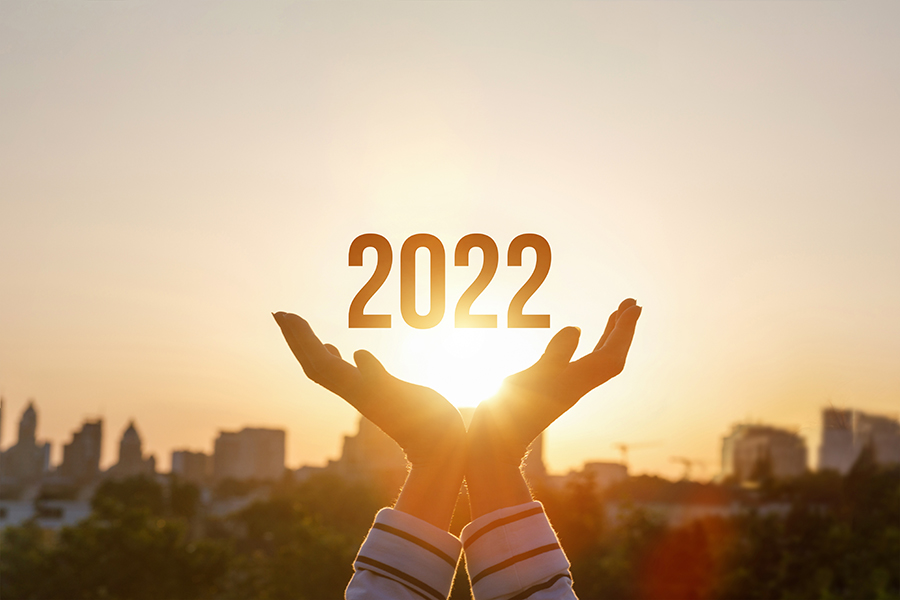 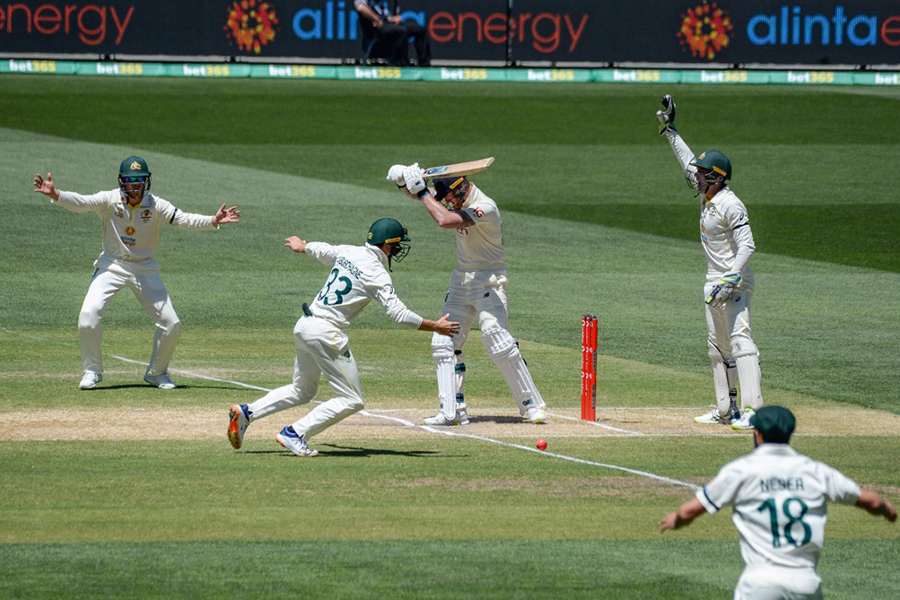 Australia's fielders appeal unsuccessfully for a leg before wicket (LBW) against England's Ben Stokes (C) during the second cricket Test match of the Ashes series between Australia and England at Adelaide Oval on December 20, 2021, in Adelaide; Image: Brenton Edwards / AFP
FEBRUARY:
MARCH - APRIL:
MAY: 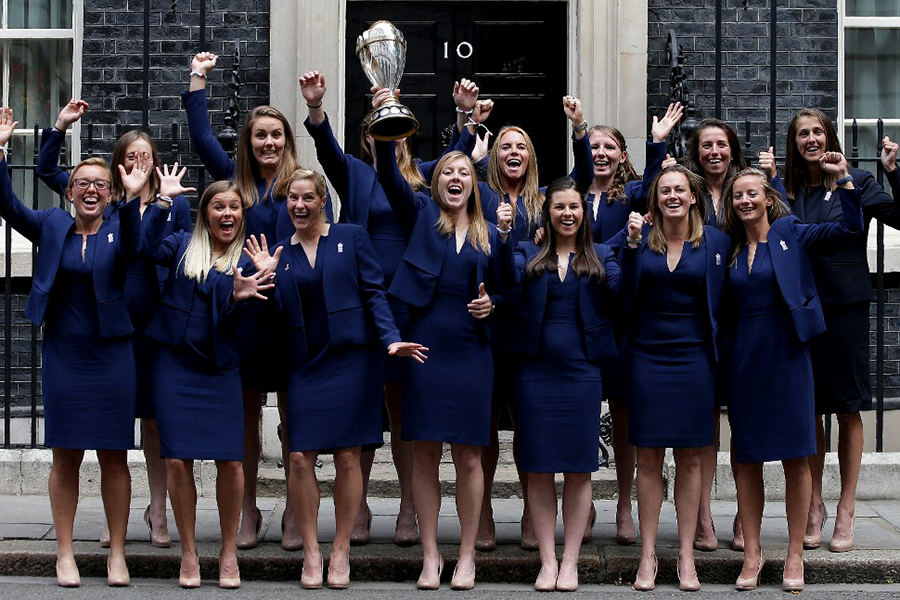 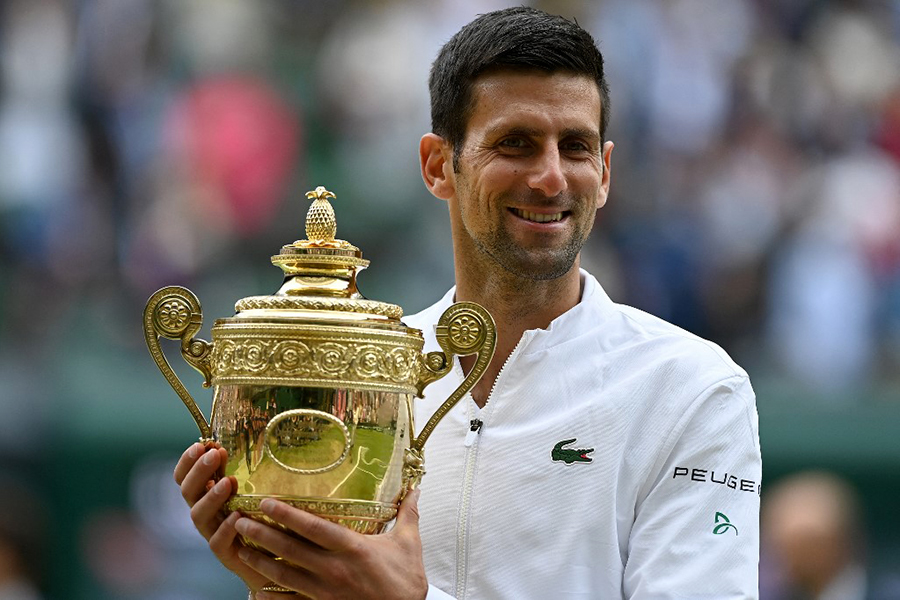 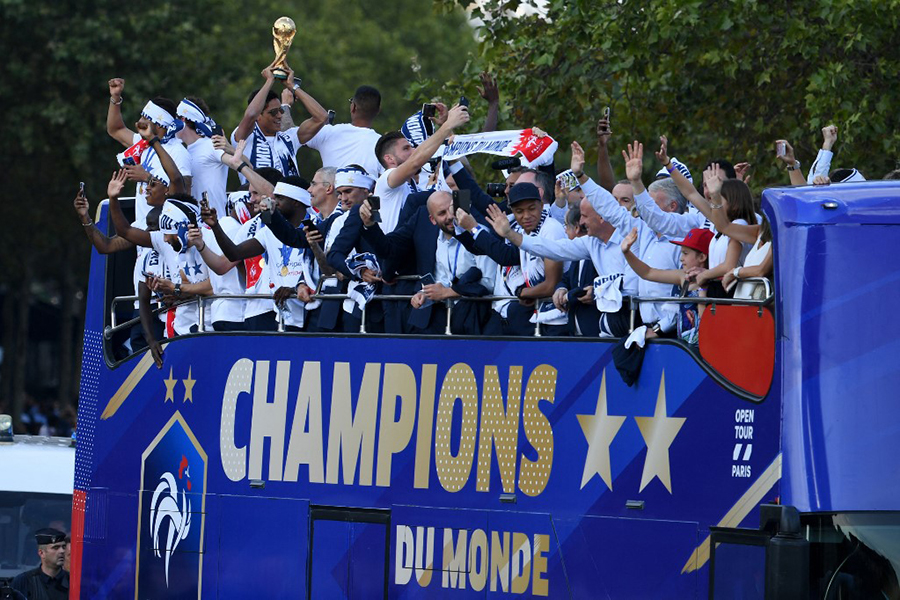 France's defender Raphael Varane (C) holds the trophy as he celebrates with teammates on the roof of a bus while parading down the Champs-Elysee avenue in Paris, on July 16, 2018 after winning the Russia 2018 World Cup final football match; Image: Eric FEFERBERG / POOL / AFP
NOVEMBER-DECEMBER:
Sometime in 2022…