The research, which was carried out by scientists at the National Institute of Allergy and Infectious Diseases (NIAID), Moderna and other institutions, demonstrated that the vaccine was safe and prompted desired antibody and cellular immune responses against an HIV-like virus 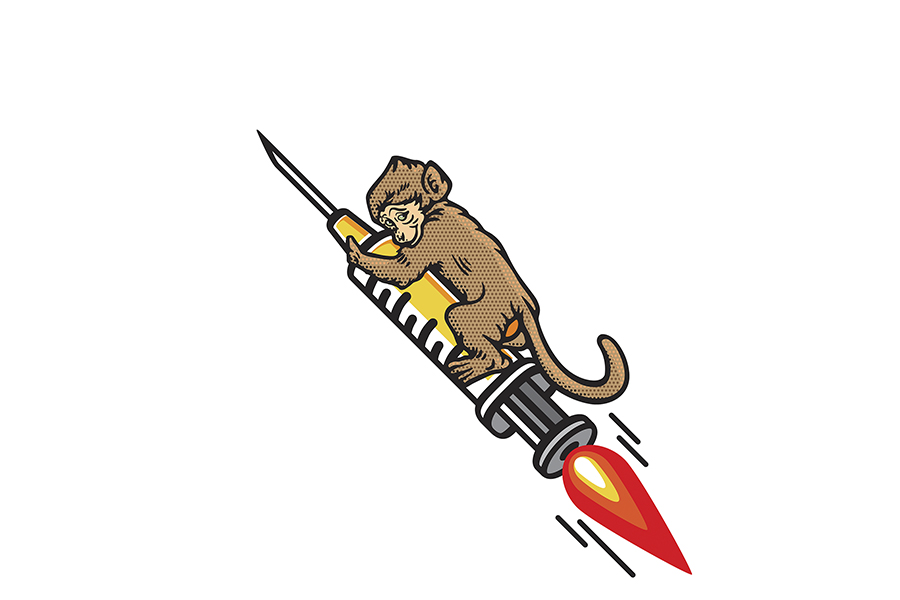 An experimental HIV vaccine based on mRNA—the same technology used in two highly successful Covid-19 vaccines—has shown promise in experiments in mice and monkeys, according to a study published Thursday in Nature Medicine.

The research, which was carried out by scientists at the National Institute of Allergy and Infectious Diseases (NIAID), Moderna and other institutions, demonstrated that the vaccine was safe and prompted desired antibody and cellular immune responses against an HIV-like virus.

"Despite nearly four decades of effort by the global research community, an effective vaccine to prevent HIV remains an elusive goal," said NIAID director and co-author Anthony Fauci, in a statement.

"This experimental mRNA vaccine combines several features that may overcome shortcomings of other experimental HIV vaccines and thus represents a promising approach."

Messenger ribonucleic acid (mRNA) Covid vaccines work by providing cells with genetic instructions to assemble the spike protein of the coronavirus, which trains the immune system to be prepared for the actual virus.

Muscle cells in an inoculated animal build the two proteins, producing virus-like particles that are dotted with many copies of Env on their surface.

These particles cannot cause infection or disease, but are able to stimulate an immune response to HIV.

In mice, two injections of the vaccine evoked "neutralizing" antibodies—Y-shaped proteins that latch on to the surface of the virus and prevent it from invading cells.

Importantly, the Env proteins produced in mice immunized with the mRNA vaccine closely resembled those of the actual virus, an improvement over previous experimental HIV vaccines.

The team then tested their vaccine in macaques.

The exact regimen differed among the animals, but involved priming the immune system with a vaccine optimized towards antibody creation, followed by boosters over the course of a year.

The boosters contained Gag and Env mRNA from two other HIV strains, in order to broaden the immune response.

Although the doses were high, the vaccines were found to be safe, producing only mild, temporary effects such as loss of appetite.

Around a year in, all vaccinated macaques had neutralizing antibodies against multiple HIV strains.

The team then began exposing immunized and unimmunized macaques to SHIV, via rectal mucosa—an important route for HIV transmission in humans.

After 13 weekly inoculations, two of the seven immunized macaques remained uninfected. The others had delayed infection, occurring on average after eight weeks. The unvaccinated animals were infected on average after three weeks.

Lusso said the team were now refining the procedures to improve the quality and quantity of vaccine response. If confirmed safe and effective, they will move to early stage human trials.

Tweets by @forbesindia
Opulent and luxurious, the BMW X4 makes for a beautiful proposition
Make cities more dog-friendly and reduce CO2 emissions in the air: Study