This study, conducted by researchers from the University of Leeds in England and the Technical University of Dortmund in Germany, shows that there is a strong correlation between the number of kilometers travelled by car per person per year and the number of dogs per household 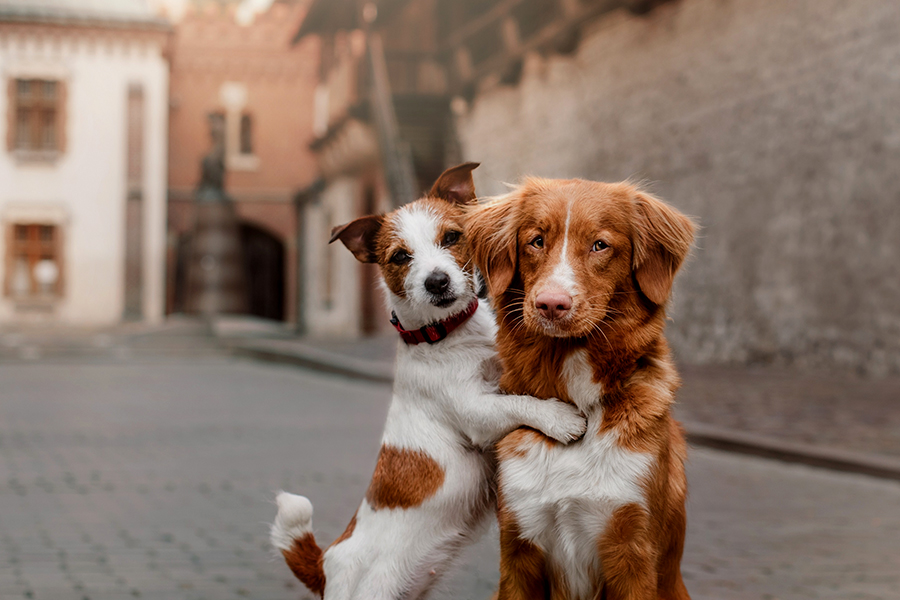 People who own dogs are more likely to own and use cars more, according to a British study. And that association is observed even more so in cities. However, some urban planning could be enough to change the situation, reducing the number of times the car is used to take the dog for a walk, a change that would have two benefits, that of reducing CO2 emissions in the air and making one's furry companion happier.

This study, conducted by researchers from the University of Leeds in England and the Technical University of Dortmund in Germany, published in Transport Findings, shows that there is a strong correlation between the number of kilometers traveled by car per person per year and the number of dogs per household. According to the research, the more dogs a person has, the more they tend to drive.

So as we try to reduce CO2 emissions in cities, how can we make it easier to be a dog owner who uses the car less? In the case of cities, it requires making adjustments that take into account animal welfare. In the same way that city centers are increasingly adapting infrastructure to pedestrians and cyclists, certain measures could greatly facilitate the life of dogs and their owners.

A few ideas have been put forward, starting with making cities themselves more dog-friendly. This requires safe walking areas, far from roads and cars, but also wider, less rutted and better maintained sidewalks. If dog walks in the city are to become more common they must be done in the best conditions, for dog and dog parent.

In addition, there should be more green spaces and potential play areas. Dogs will thrive much more if they can run and play in a park than if they have to stride across pavement all day long. And if parks are located close to residential areas, this could have a real impact on car travel.

To facilitate outings and to avoid having to depend on the car, dogs should also be welcomed with greater acceptance on public transport, regardless of their size, outside of rush hours. Finally, at a time when cargo bikes are becoming more and more popular, bicycle solutions adapted to the transport of pets would considerably simplify their outings.