Being paid not to own a car? It's an idea that's gaining ground in Germany

The proposal is supported by many experts in Germany, although any such scheme would still need to be approved by the city authorities 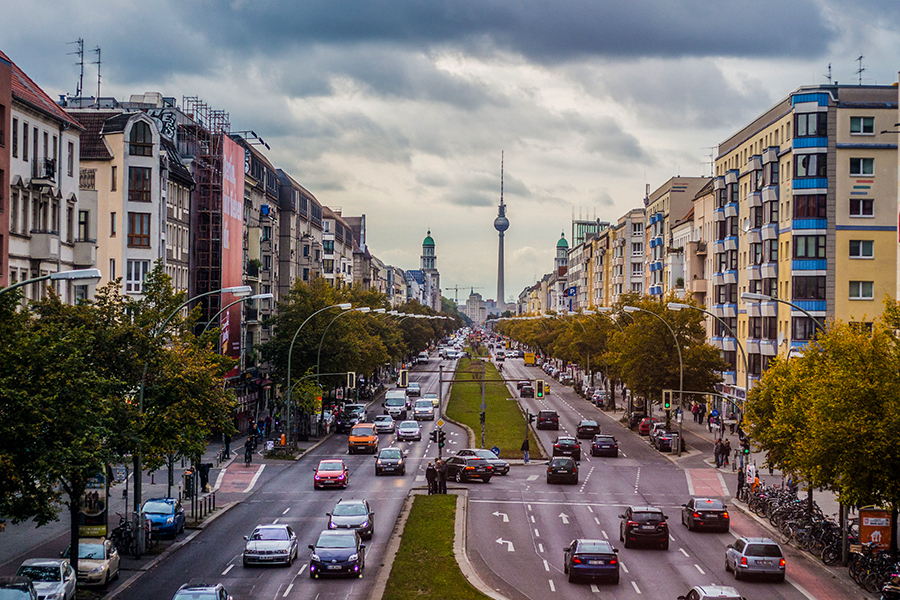 Almost everything is being done to encourage drivers to stop using their cars in cities, starting with the development of low-emission zones, only open to recent, non-polluting vehicles. Now, an alternative initiative is being called for in Berlin, where environmental activists are proposing a bonus scheme paying up to €1,100—or almost $1,300—to households that don't own a car.

The environmental organizations Changing Cities and the institute for urban mobility are proposing a kind of "empty road" incentive for people who do not own a car, and who, as a result, use more climate-friendly alternatives, be it a bicycle or public transport.

The €1,100 bonus would more than cover the cost of an annual pass for Berlin's public transport system. The ecologists are suggesting that this bonus could be financed by revenue from the carbon tax that comes into force in Germany, January 1, 2021. Largely, people on low incomes could benefit the most from the scheme.

The proposal is supported by many experts in Germany, although any such scheme would still need to be approved by the city authorities. The experts estimate that half of car owners could very well do without their vehicles on a daily basis.

However, Germany is still providing considerable help to motorists, with numerous subsidies available for the purchase of diesel vehicles or for company fleets, for example. Still, it's hard to imagine that these subsidies will last much longer, especially with the EU's proposed plan to end sales of new combustion engine cars.

Finally, according to Germany's Federal Statistical Office (Destatis), in recent years, the cost of buying and maintaining a car (+36%) has risen less sharply than the cost of public transport (79%), which is another reason Berliners might not be so keen to part with their cars.

This problem is seen in many large European cities. But is paying people not to own a car the right way to solve it? In any case, those calling for this solution aren't stopping there, advocating for a multitude of incentives for energy transition, agriculture and construction.